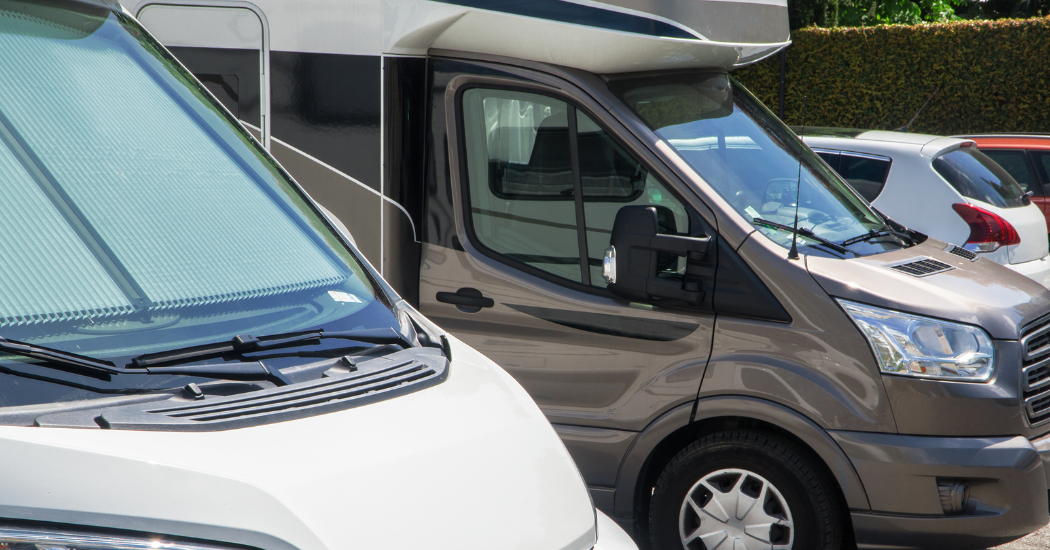 Call for crackdown on campervans parking illegally in Donegal Town

Donegal County Council has been urged to move forward with a plan to tackle illegal parking of campervans at the pier in Donegal Town.

At times over the summer, up to 30 vans were reported parking in the car park overnight.

The main issues surround campervans taking up two or three spaces and blocking paths for pedestrians.

Cllr Tom Connaghan said there seems to be no consequences for the illegal parking, and has called for a permanent traffic warden to be appointed in the town.

Cllr Connaghan told Donegal Daily: “The whole car park is chock-a-block at the moment and a lot of rubbish is being left.

“It’s nearly impossible for elderly people to go for their walk down there now with the size of the vans. There might be a tow bar sticking out and elderly people and younger people are catching their legs and shins on them.

“You can hardly fit a car between them (campervans) and it’s quite dangerous.”

Cllr Connaghan said he is not against campervan visitors coming to the town, but the issue is that designated campsites are not being used. He has called on the Donegal Municipal District to appoint a permanent traffic warden to patrol the area every day.

Cllr Connaghan will bring the motion forward to the September sitting of the MD next Tuesday 13th September.

“We have to get all the pros and the cons and see where we are going with all this, because it can’t continue with the congestion at the moment,” he said.