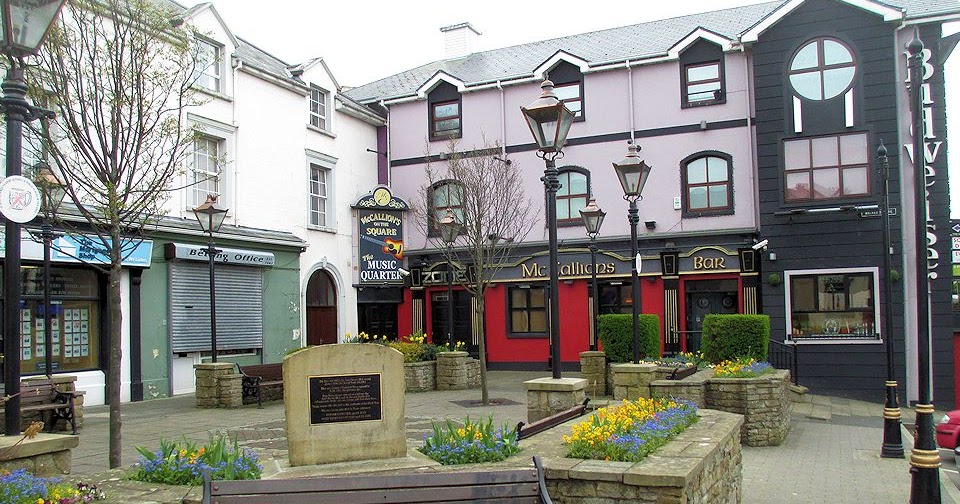 New over 40s disco club to bring the 80s back to Buncrana!

Update: Due to the huge level of interest, organisers have stated that this club is STRICTLY OVER 40.

If you miss the real disco days of the 80s, a local woman has come up with an idea to get us all back out on the dancefloor.

In an effort to boost spirits heading into a tight winter, Miriam Killeney is opening a retro disco club once a month in the Music Quarter McCallions on the Market Square in Buncrana.

The ‘Unashamedly Disco Club’ is aimed at those who attended discos in the 80s, but is also open to everyone, given the recent revival of all things 80s.

The disco will take place on Sunday the 30th of October and Sunday the 4th of December, from 6.30pm to 9.30pm.

Entry to the disco is €5 and is a cash only venue. Small cover charges will be given for members.

New over 40s disco club to bring the 80s back to Buncrana! was last modified: September 9th, 2022 by Katie Gillen
FacebookTweetLinkedInPrint

Fancy being on TV? Extras sought for...