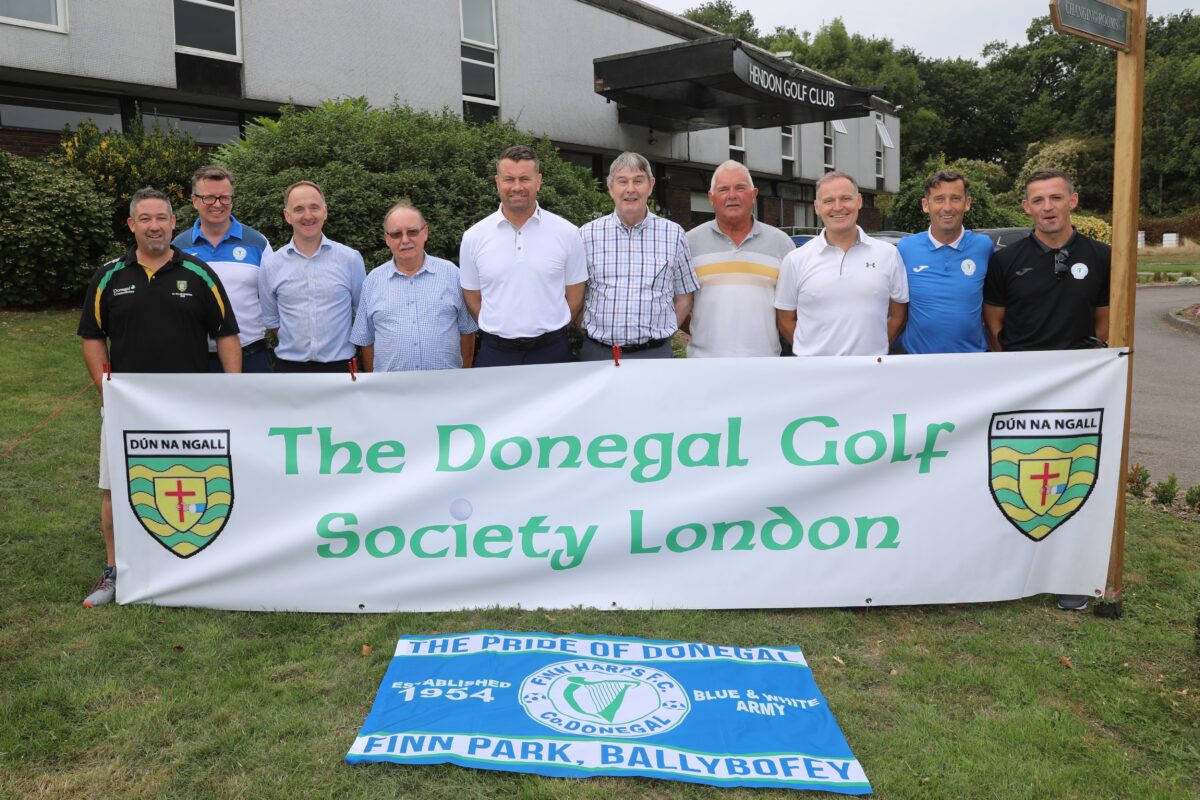 Shay Given was the special guest of a successful Finn Harps Golf Classic in London in partnership with the London Donegal Association and Donegal Golf Society.

The well attended event was the first in a series of planned fundraisers for New Stadium and a great classic and evening function was enjoyed by all, with over €20,000 raised.

Shay spoke about the huge potential of Donegal’s senior club and was enthusiastic about the enormous sporting and social benefits the New Stadium will bring to Donegal. The Lifford man emphasised the need for collective support from Donegal people at home & abroad to bring the project home. 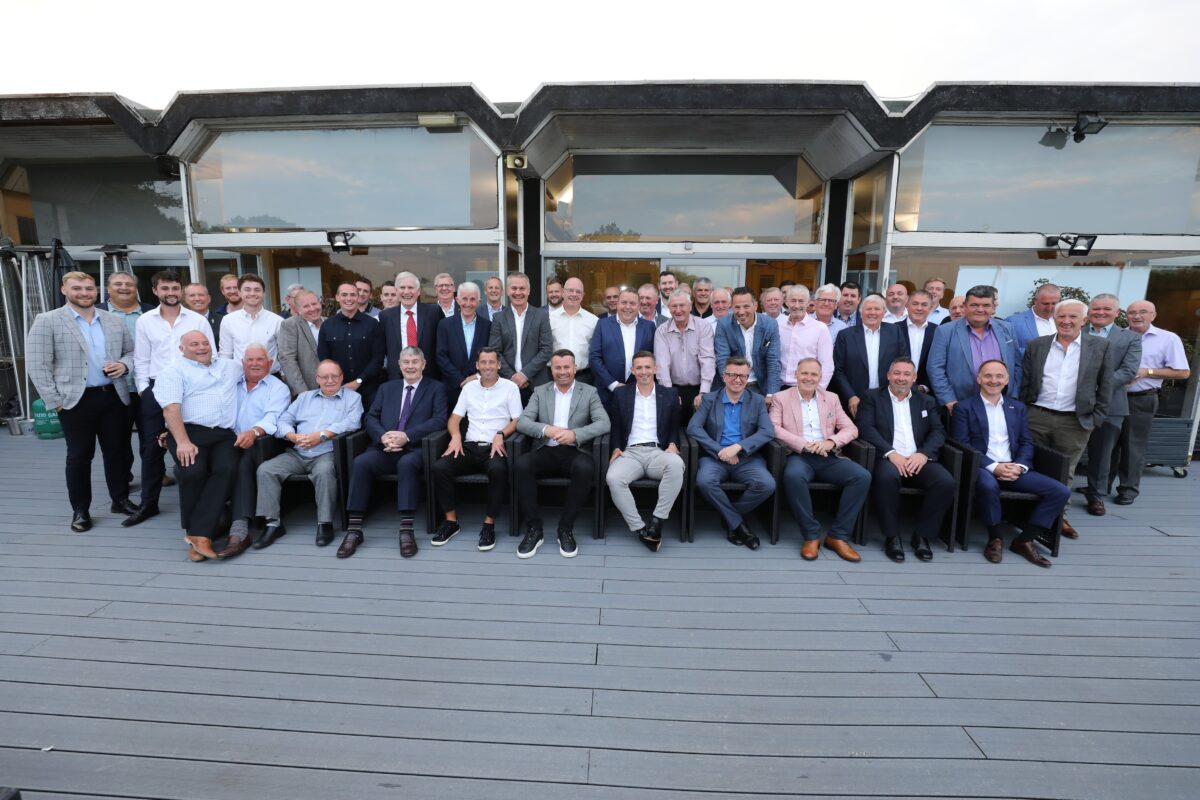 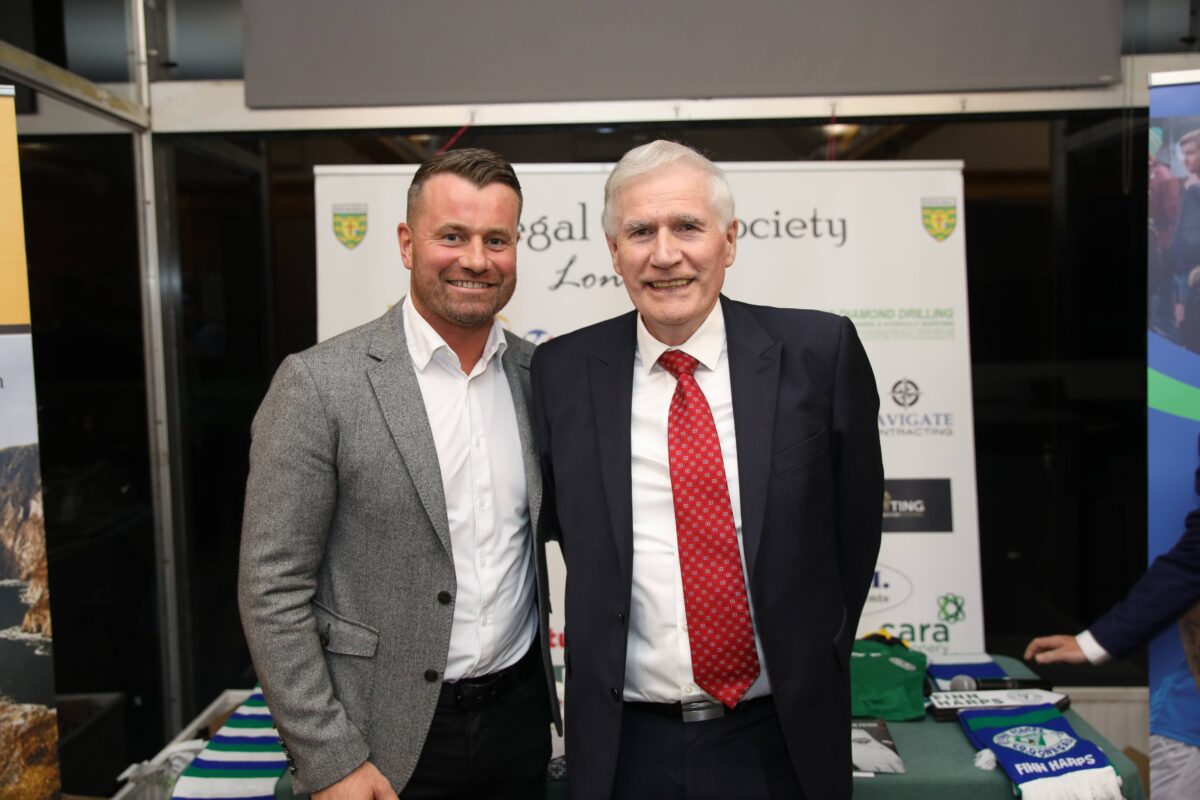 Ian says “The event was a very positive start to our fundraising campaign for New Stadium. As well as valuable funds raised it was great to engage with successful Donegal people living in London and get their support for the new stadium and exciting plans for the future of Finn Harps.

“Everyone was aware that Finn Harps has a proud history and is one of Irish football’s most prestigious names. The feedback from attendees was really positive and there is a real consensus that match nights in the new stadium will give the Donegal public and especially young people a venue where they will regularly experience live football with modern facilities and a great atmosphere.

“It was great to meet new friends and make contacts some of whom have committed to help us bring the project to fruition.

“A huge thank you to golf clubs Murvagh, Portsalon, Cruit Island, Ballybofey and Stranorlar and also An Chuirt, Villa Rose, Radisson and Abbey Hotels for their kind sponsorship of prizes for the event. The club would also like to thank Tony Mc Fadden, Joel McInern, Mark Monagle and all the committee of the Donegal Association, to ex Finn Harps player Damien Gillespie who conceived the idea and to Shay Given for delivering a great night’s entertainment.” 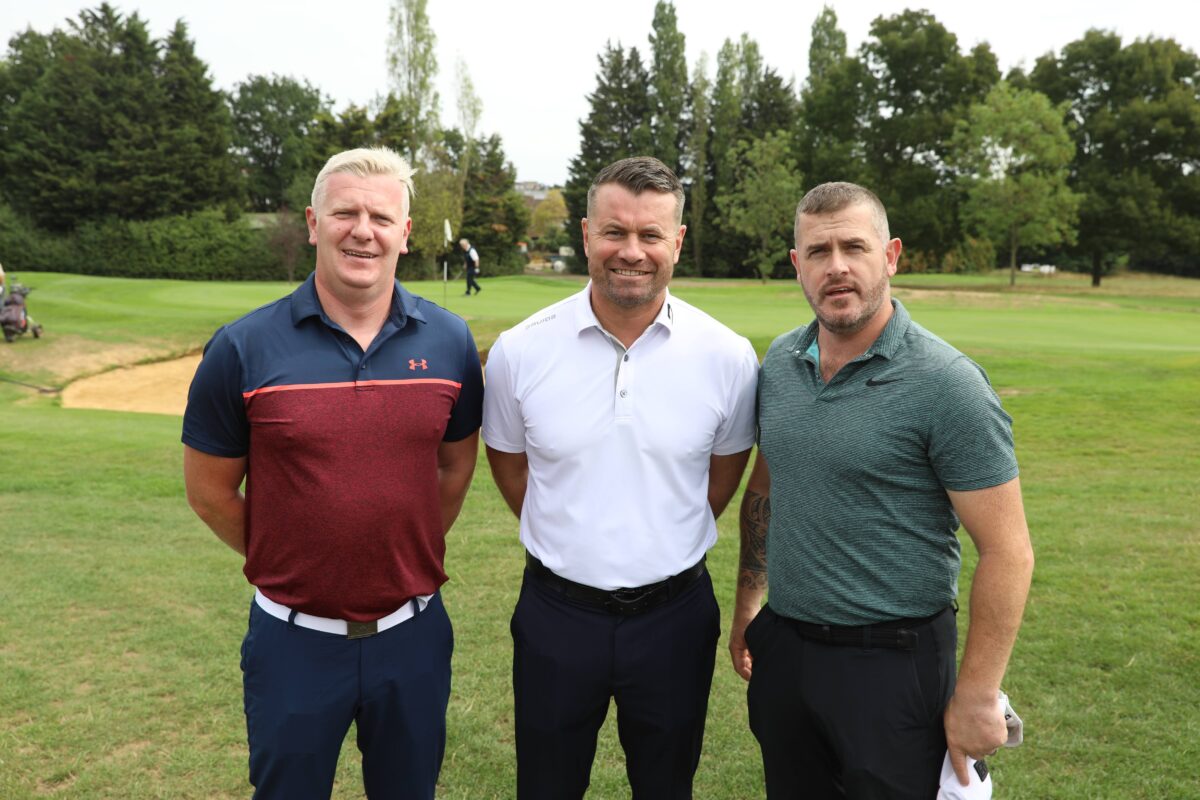 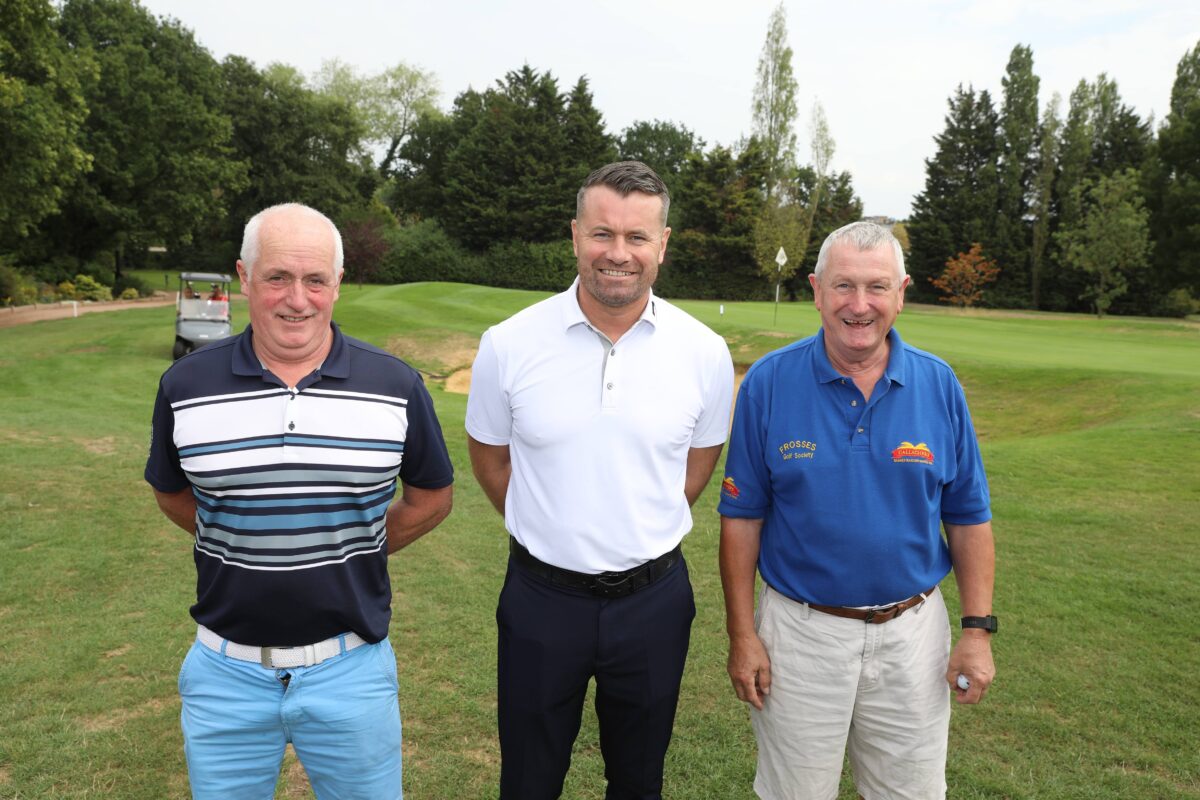 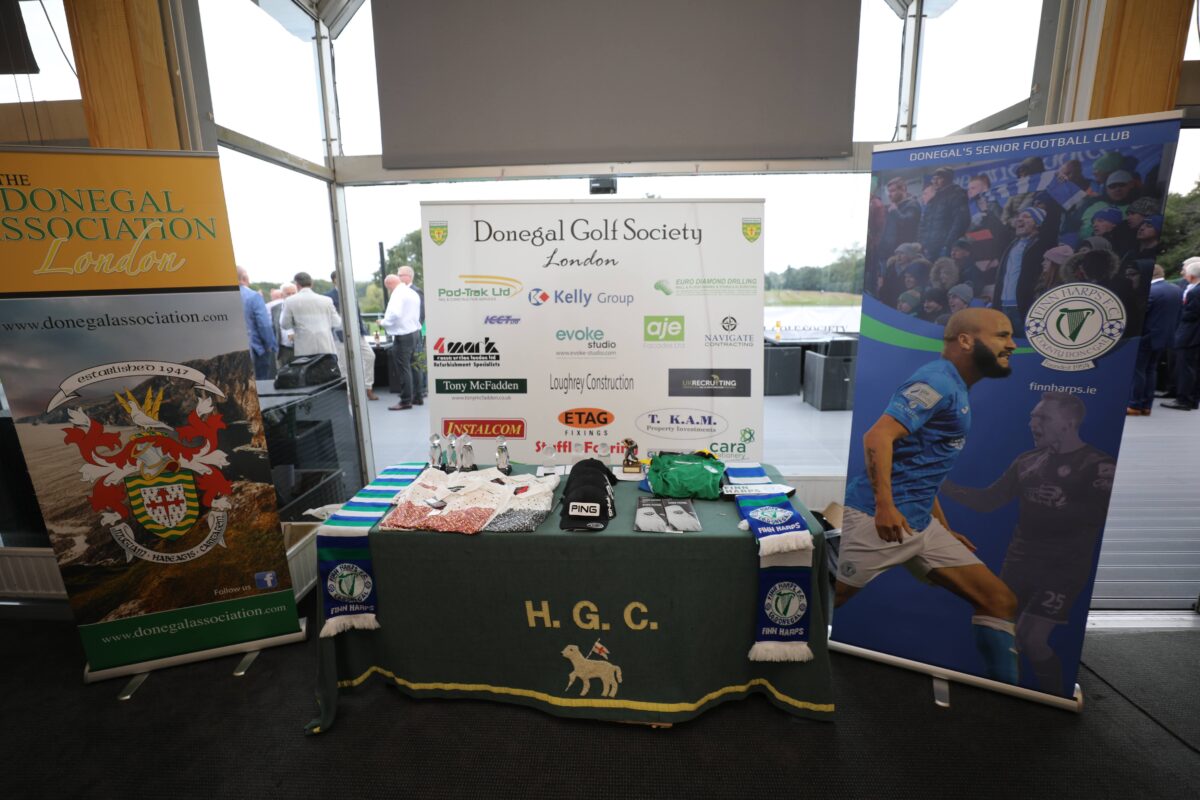 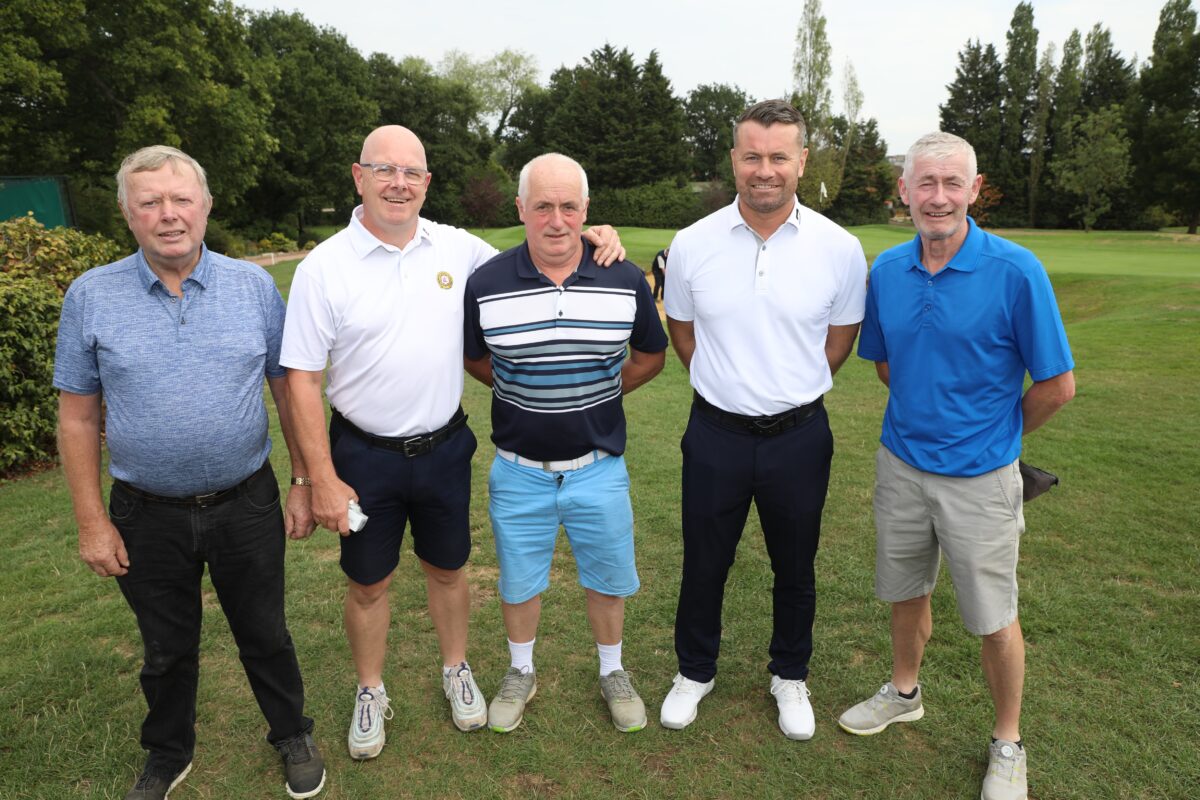 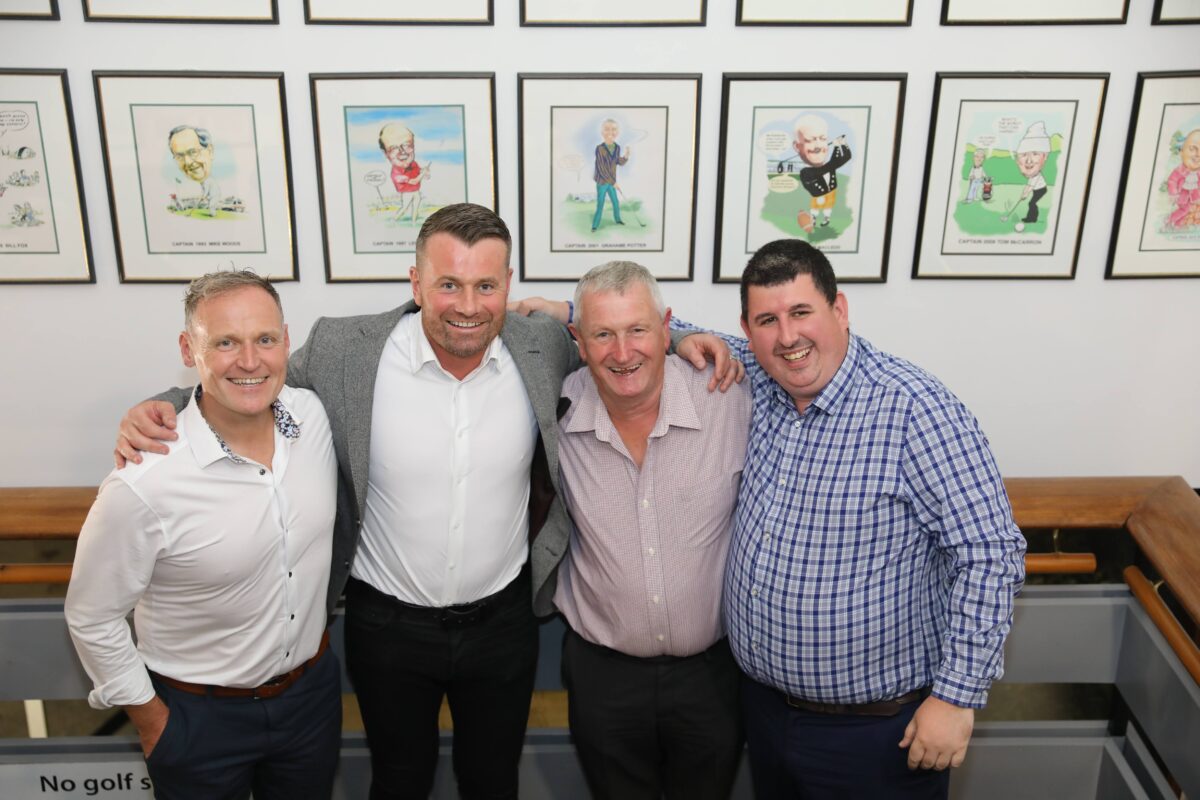 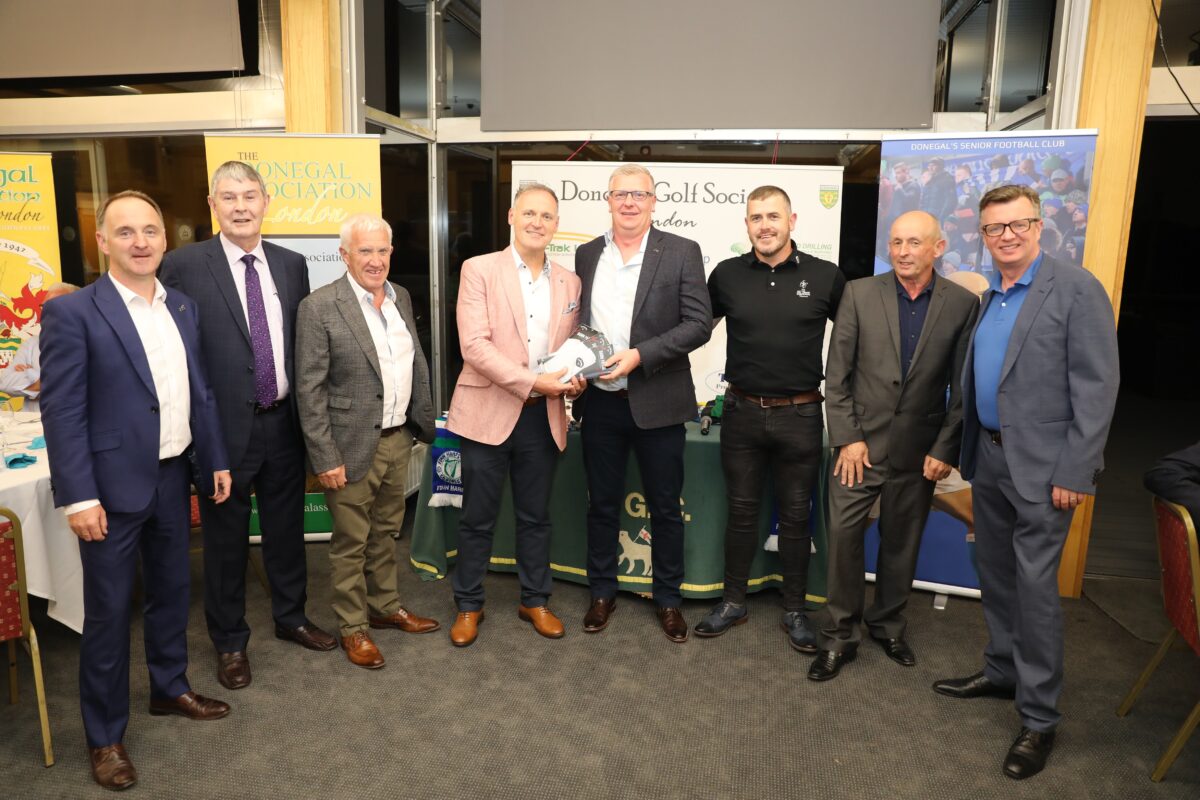 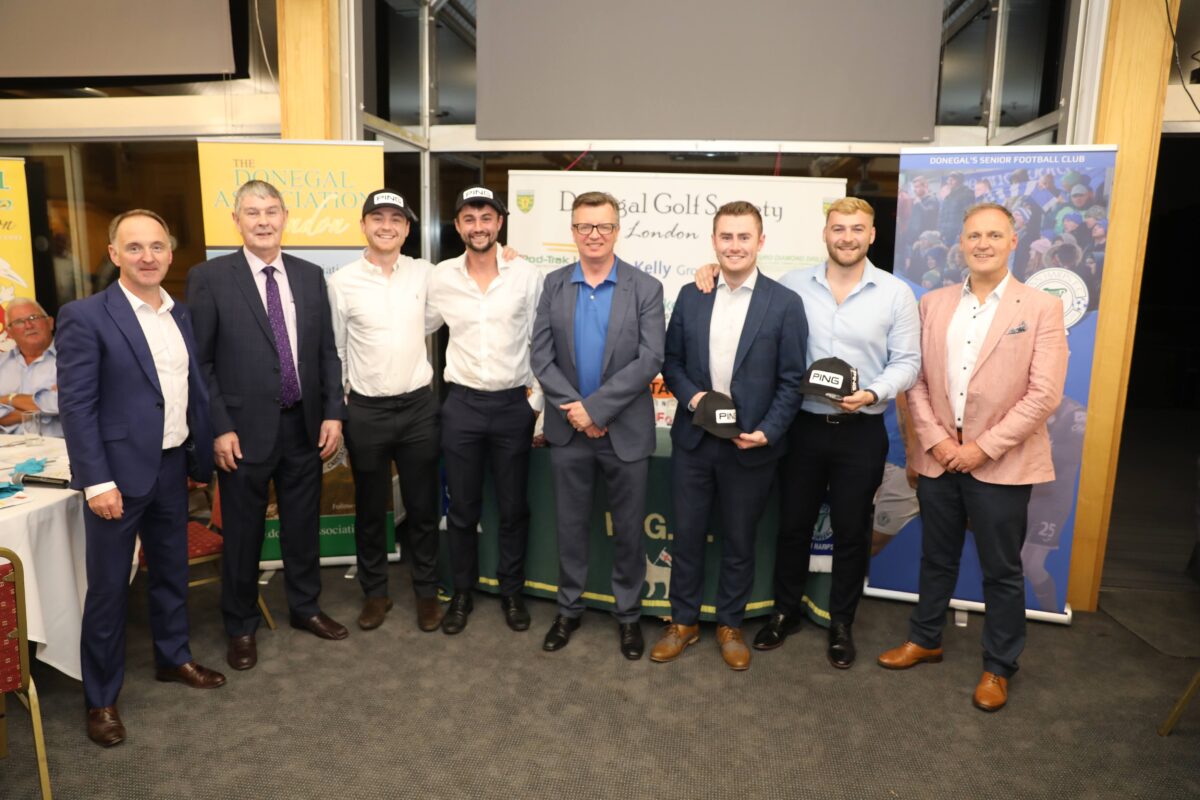 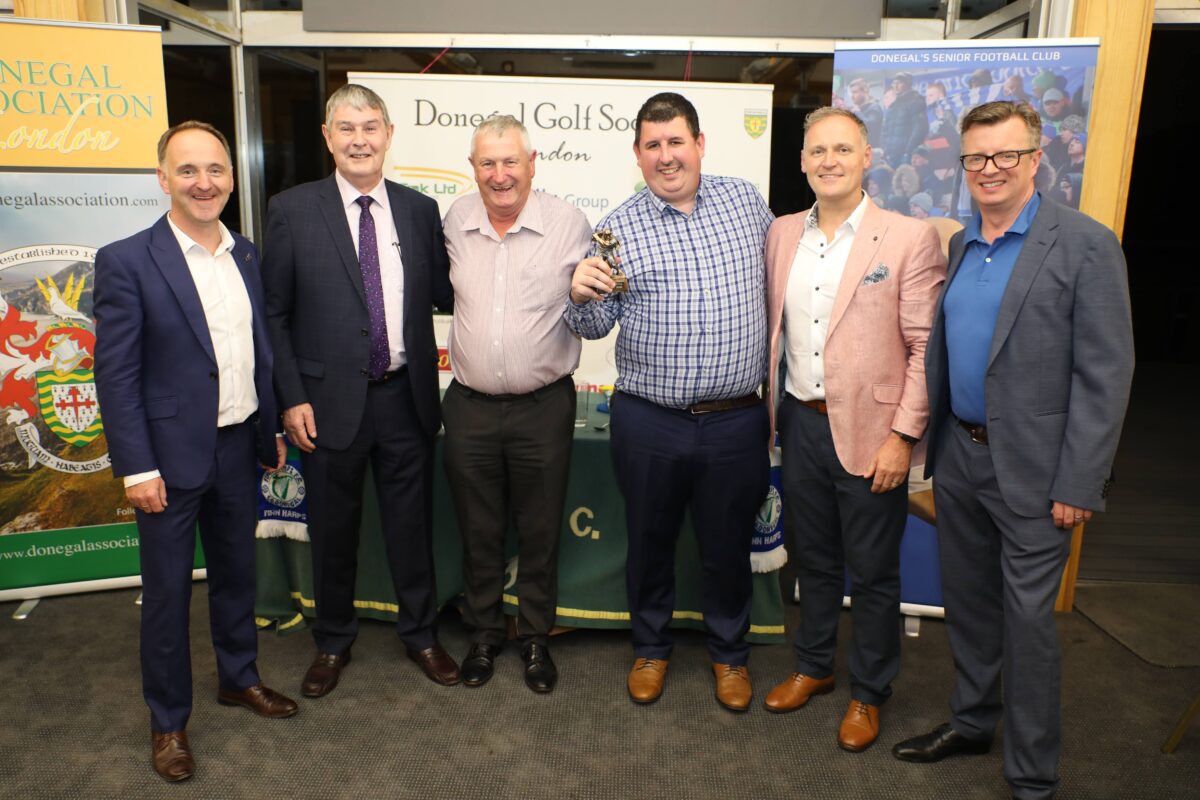