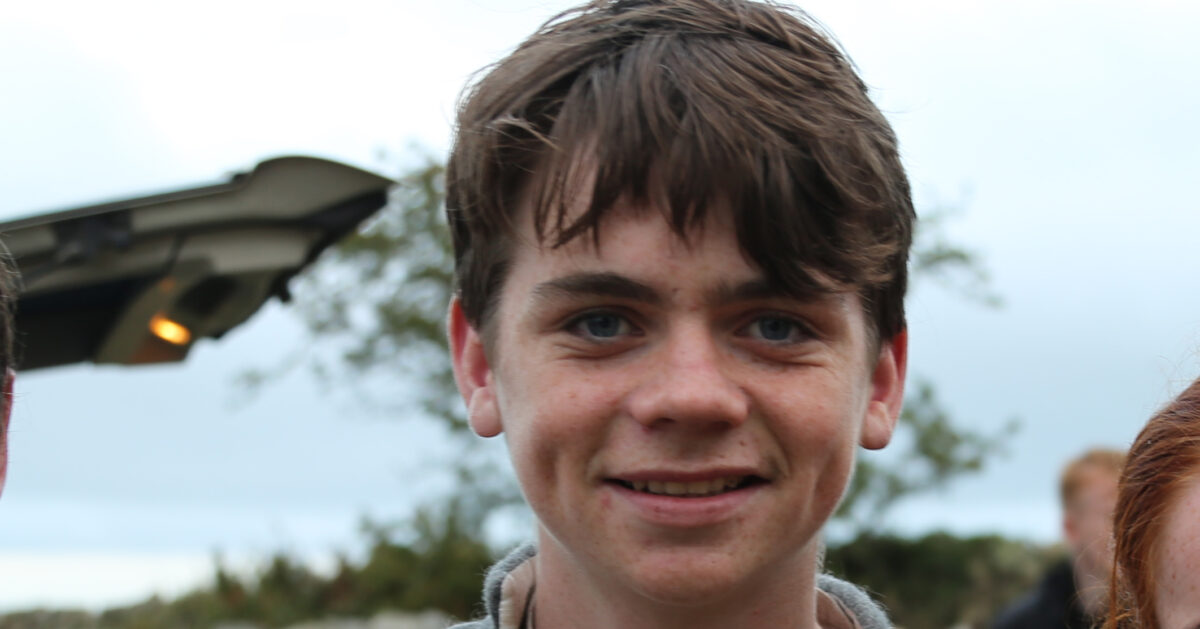 Cameras are rolling for young local actor Antoin O’Doherty from Gweedore, who has been cast in an imaginative film called “Faith of our Fathers”.

Part of the County Down countryside has been transported back to the penal time in Ireland for the made-for-TV docudrama.

The film tells the story of a Catholic Priest hiding in fear of the austere laws of the time, and the whole community’s efforts to shelter him as he ministers through the hedge schools and Mass Rock to strengthen the faith of the people.

Antoin O’Doherty plays the role of Paul in the film. On his experience, he said: “I loved every minute of it onset and offset. The crew and actors were great and very welcoming. By the end of it we were like one big family. I learned lots from the other actors and made a lot of new friends.” 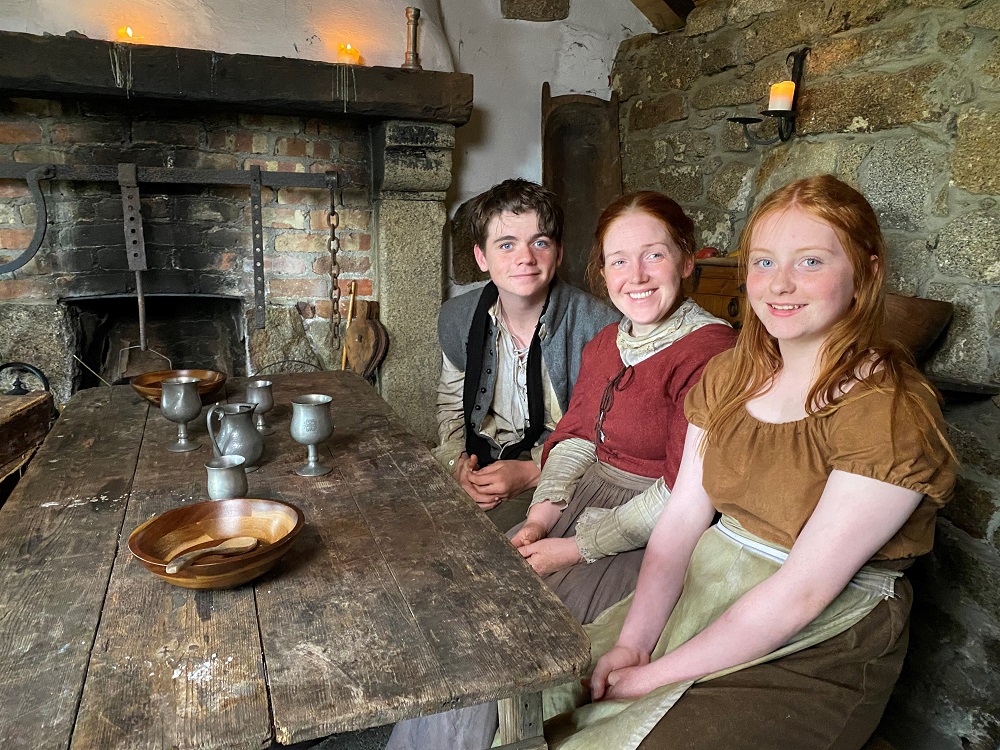 Antoin O’Doherty (left) in “Faith of our Fathers”.

The production involved a significant amount of work over the past 21 days, but Antoin took it in his stride. He said: “Even though the days were really long, you could be in hair and make-up at 8 am, and on-set until 6 o’clock there was always a bit of banter and crack going on, between jokes and stories being told.” 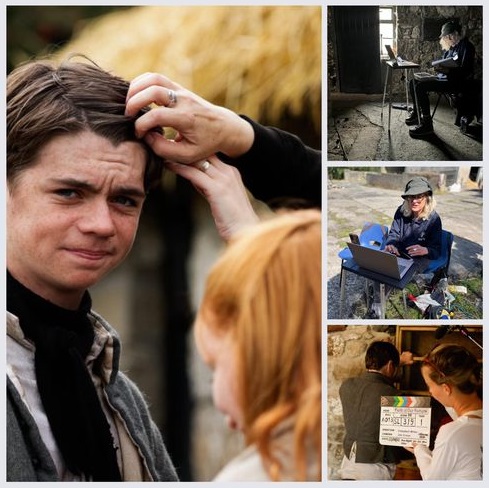 Antoin O’Doherty (left) in “Faith of our Fathers”.

Global TV network EWTN is behind this new production currently being filmed on the beautiful grounds of Dromantine Retreat & Conference Centre outside Newry, County Down.

The production involves over 90 people including actors, extras, film crew and all those working behind-the-scenes over the many weeks of production.

The film is due for broadcast in 2023 on Sky 586, Virgin Media 815, Amazon Prime, Netflix, and 11 satellites globally, as well as streamed on other platforms & networks around the world.

The film’s director is County Down man Campbell Miller. A multi-award winner for his previous work in film, Campbell said: “As well as our amazing actors, the Camera, Costume, Make-up; and Art Departments have been incredible in making the story a reality. Everyone is working so hard behind the scenes. The film is coming together well and is looking good. I think we will get an amazing result.”

The production team’s three previous films Hope; Bravery Under Fire; The Prodigal Son have each been screened in the Vatican Filmoteca in Rome and presented to Pope Francis. The Hope film also won the prestigious international Global Gabriel Award in 2020.