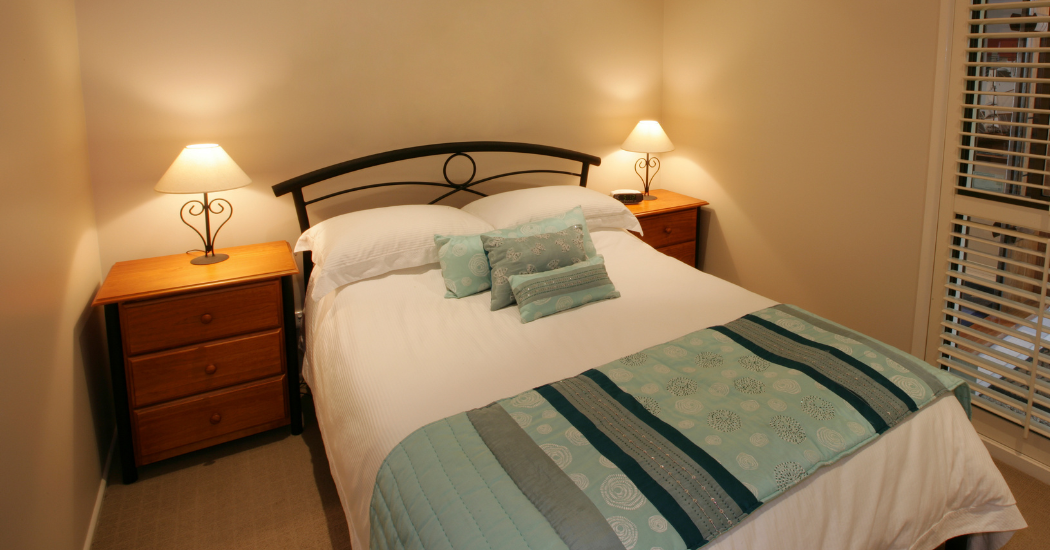 Zero properties pledged for Ukrainian refugees in use in Donegal

None of the 351 properties pledged to Donegal County Council for Ukrainian refugees have been filled so far this year, it has been revealed.

The Government reports that, since March, 351 families and homeowners in Donegal offered vacant properties and spare rooms to Ukrainians fleeing the war. The Irish Red Cross passed on the pledges to Donegal County Council.

Data from the Department of Intergration reveals that 86 of the pledges in Donegal have been withdrawn and none of the remainder were taken onboard to house refugees.

Nationally, 3,967 refugees had been matched with more than 1,440 pledged properties around the country.

With access to services and public transport remaining an issue in rural areas, many of Donegal’s Ukrainian arrivals are being accommodated in local hotels and emergency accommodation.

As of the week ending 7 August, 2,298 Personal Public Service Numbers (PPSNs) had been issued to citizens from Ukraine living in Donegal under the Temporary Protection Directive.

Zero properties pledged for Ukrainian refugees in use in Donegal was last modified: September 8th, 2022 by Rachel McLaughlin
FacebookTweetLinkedInPrint