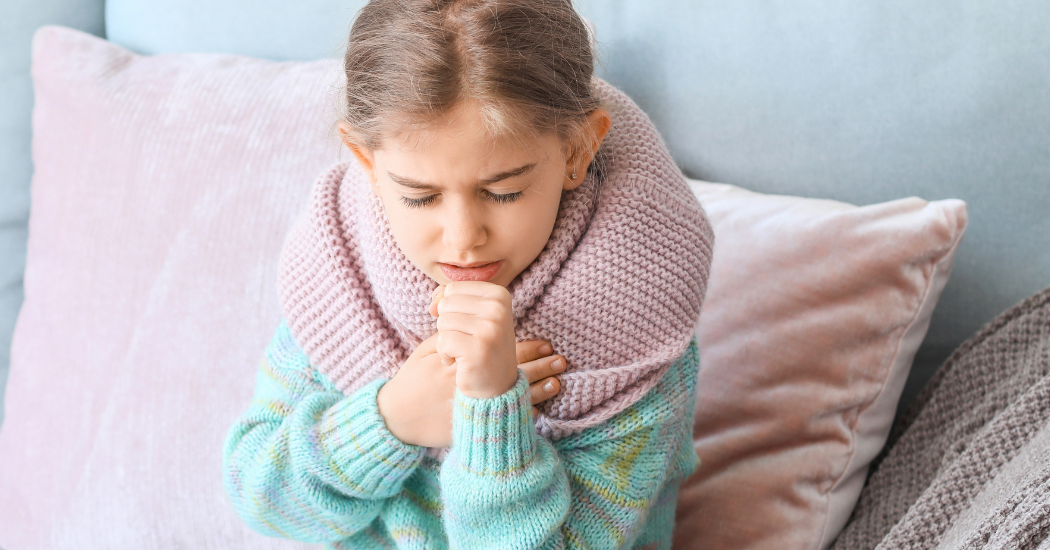 Independent TD Thomas Pringle has said that the government’s €200 energy bill reductions at the start of the year should not happen again.

As Budget 2023 approaches, Deputy Pringle is calling for relief for the people that need it most.

The deputy was responding to reports that the Government is planning larger energy payments to households as part of a package of budget measures.

Deputy Pringle said: “It’s mad, giving energy breaks to people who can afford to pay these bills, when so many people earning a lot less are struggling and being left behind.

“Right across Europe we have seen governments take decisions that have reduced the increases in electricity costs. We need a more pro-active, targeted response from this Government to the cost-of-living crisis.”

Deputy Pringle said: “I said the earlier energy credits should also have targeted people who need them most, rather than be handed out to everyone. However, the Government at that time said there wasn’t time to work out that kind of targeted scheme. I disagreed with them then.

“Surely in the months that have passed since, there has been time to develop a scheme that works for the people,” he said.

Deputy Pringle has called on people to unite and send a message to the government before the Budget announcement. A major protest organised by the Cost of Living Coalition takes to the streets of Dublin on 24th September.

“We have seen the impact that people power can have, and we must stand together to send a strong message to Government,” the deputy said.

Energy breaks for people who can afford them is ‘mad’ – Donegal TD was last modified: September 8th, 2022 by Rachel McLaughlin
FacebookTweetLinkedInPrint