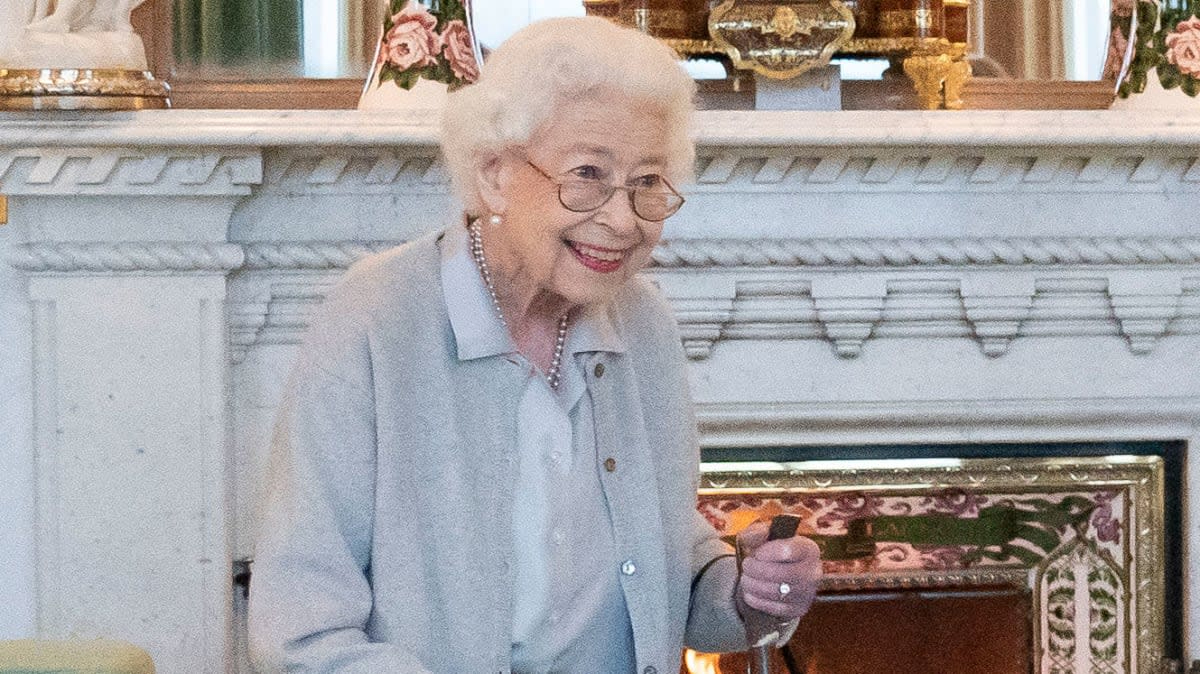 Queen Elizabeth under medical observation as doctors ‘concerned’ for health

Queen Elizabeth has been placed under medical supervision at Balmoral after doctors became worried about her health, Buckingham Palace has announced.

The Queen’s immediate family members have been informed, while Prince Charlie, Camilla and Prince William have travelled to Balmoral to be by her side.

The 96-year-old monarch made a public appearance this week when she had an audience with new Prime Minister Liz Truss and outgoing PM Boris Johnson.

A palace spokesperson said this afternoon: “Following further evaluation this morning, the Queen’s doctors are concerned for Her Majesty’s health and have recommended she remain under medical supervision. The Queen remains comfortable and at Balmoral.”

Prime Minister Liz Truss said: “The whole country will be deeply concerned by the news from Buckingham Palace this lunchtime. My thoughts – and the thoughts of people across our United Kingdom – are with Her Majesty The Queen and her family at this time.”