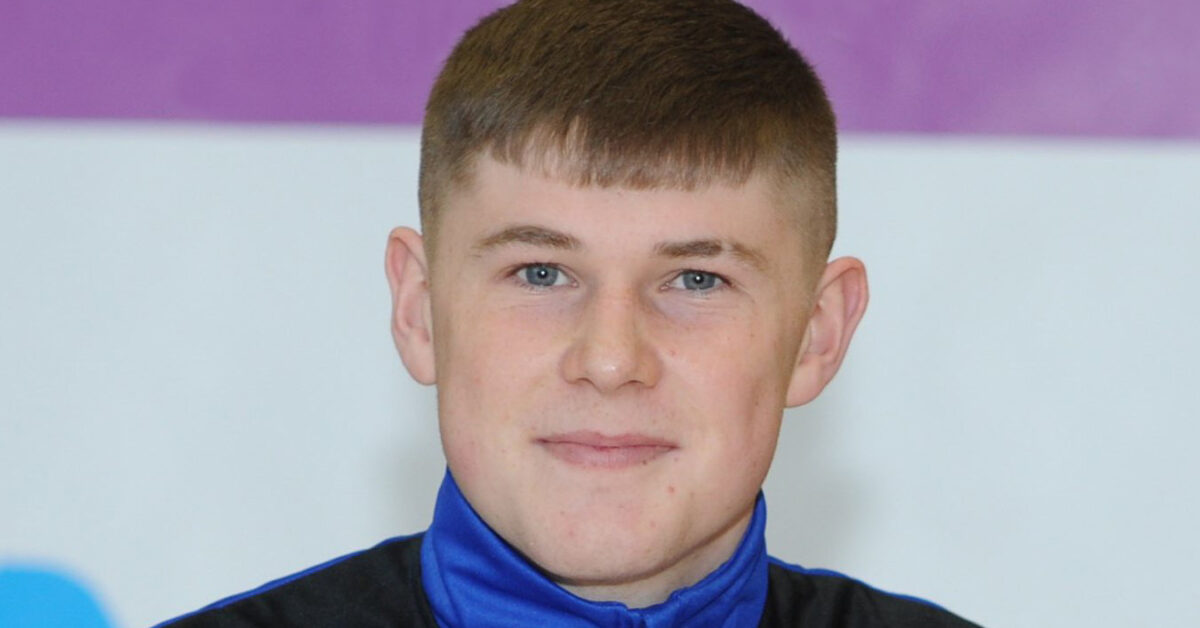 Why move away from home when a university degree is available on your doorstep? That’s exactly what Kieran Tobin did to reach his goals in academics and in sport at Atlantic Technological University (ATU) Donegal.

Kieran, from Letterkenny, is in his second year of an Honours degree in Business at ATU Donegal. Finding a balance between study and his sporting interest was important to Kieran and when he received his CAO and sports scholarship offer from ATU Donegal in 2020, he knew that his first choice was going to be the Letterkenny university campus.

In first year, Covid-19 restrictions meant that Kieran’s sporting endeavours for ATU were limited, however, by the time second year began, Kieran embraced Sigerson Football at ATU Donegal and enjoyed the guidance and leadership shown by Michael Murphy, ATU Head of Sport. 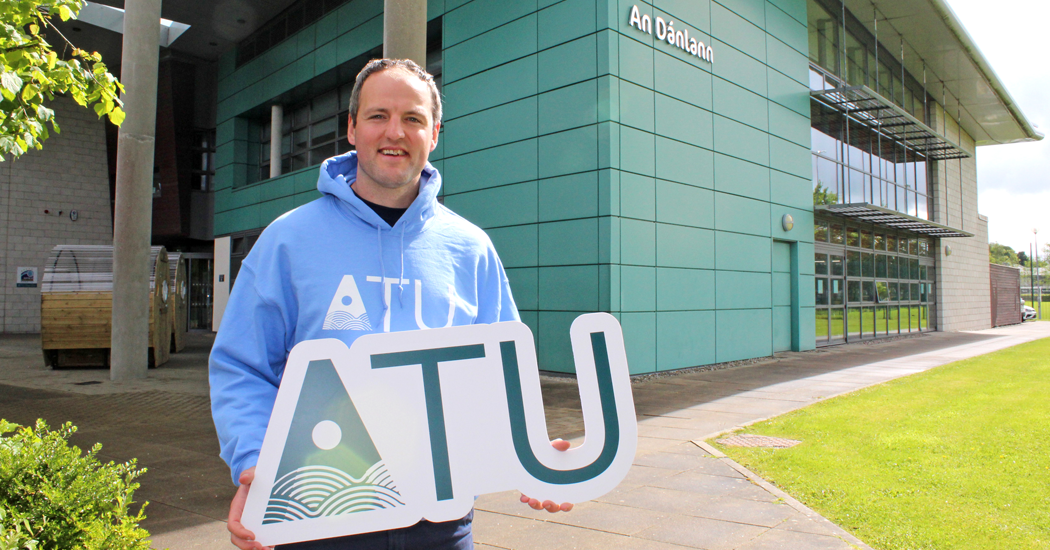 Rather than spending a lot of time travelling home for training, Kieran was able to embrace his academic and sporting commitments, and he enjoyed all aspects of college life on campus.

Kieran commented, “Getting the right balance between my study and sporting commitments was important to me. I did not want to be spending hours travelling home for training and having the university on my doorstep meant that I could study my degree area of interest, while being able to embrace Sigerson football.

“The ATU Donegal community is different, what I like about the campus is that you always have help and support available – it’s about succeeding and progressing, no one is left behind – that is different than the larger universities. I have met lots of people from all over Ireland in my degree programme, and I also have my friends from secondary school and my local club on-campus too, which is great to have.”

Kieran further added, “Choosing to study at home has given me more opportunities than I ever would have expected, why move away from home when a university degree is available on your doorstep – I have really benefited from my time at ATU!”

If you have just received an offer from ATU Donegal today and want to check out facilities ahead of your university start date, attend the ATU Donegal Information Day which takes place in the Letterkenny campus tomorrow Friday 9 September from 11am to 4pm. 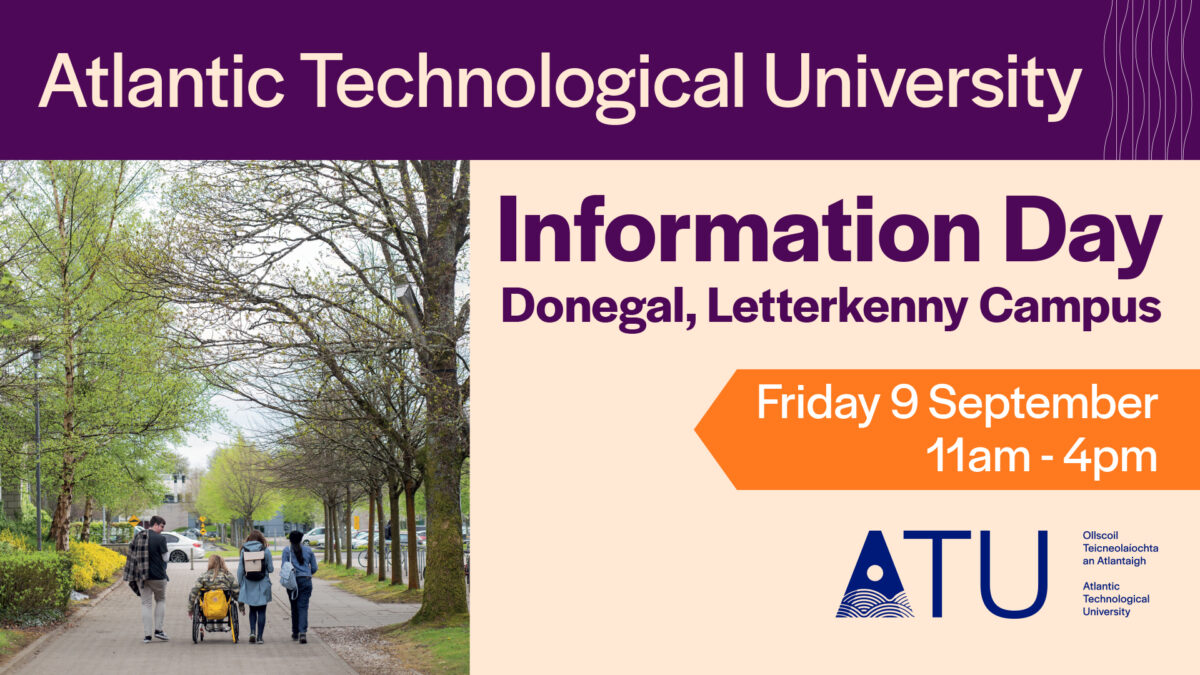 If you have not made a CAO application but have now decided that you would like to study at ATU Donegal this September, there is still time to apply to secure a place through the CAO’ Available Places’ facility.

This facility opens tomorrow Friday 9 September at 12 noon. Students interested in the ‘Available Places’ facility should come to the ATU Information Day this Friday for support in making a late application, or alternatively, contact the Schools Engagement team directly on lauren.reynolds@atu.ie or tracy.sheridan@atu.ie

The future is here.