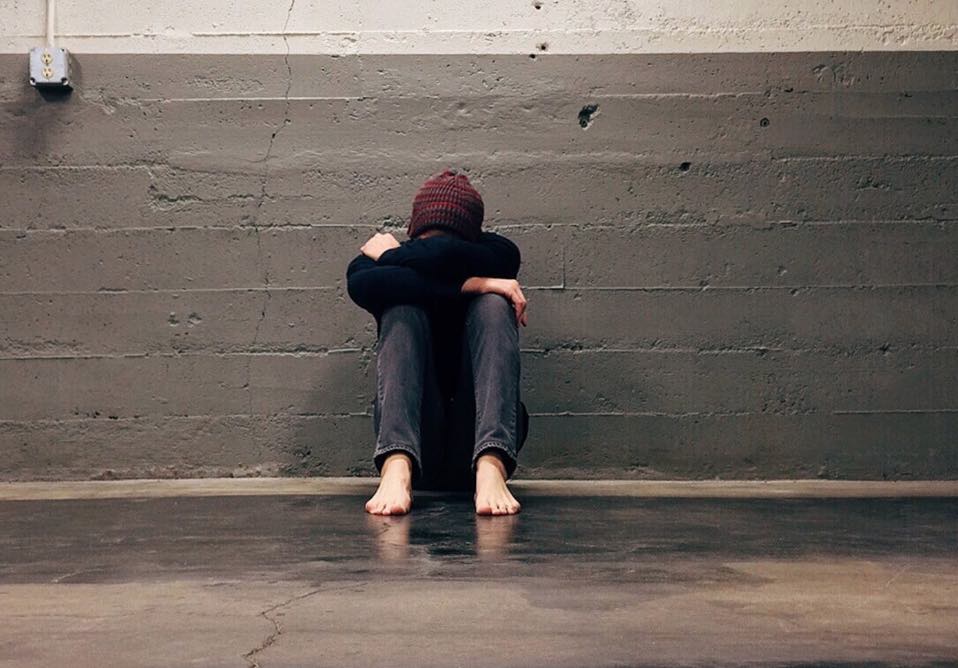 There’s been a sharp decrease in the number of people dying by suicide in the border region, according to the Central Statistics Office (CSO).

The latest data shows 524 people died by suicide in Ireland in 2019, 16 fewer than the previous year.

Since 2015, there has been an increase of 5.4 per cent in the number of suicides nationally.

However in the border area, which includes Donegal, the figure is down 16%.

According to the CSO, however, suicide was the number one cause of death in 2019 for young males under 25, and the third highest cause amongst females.