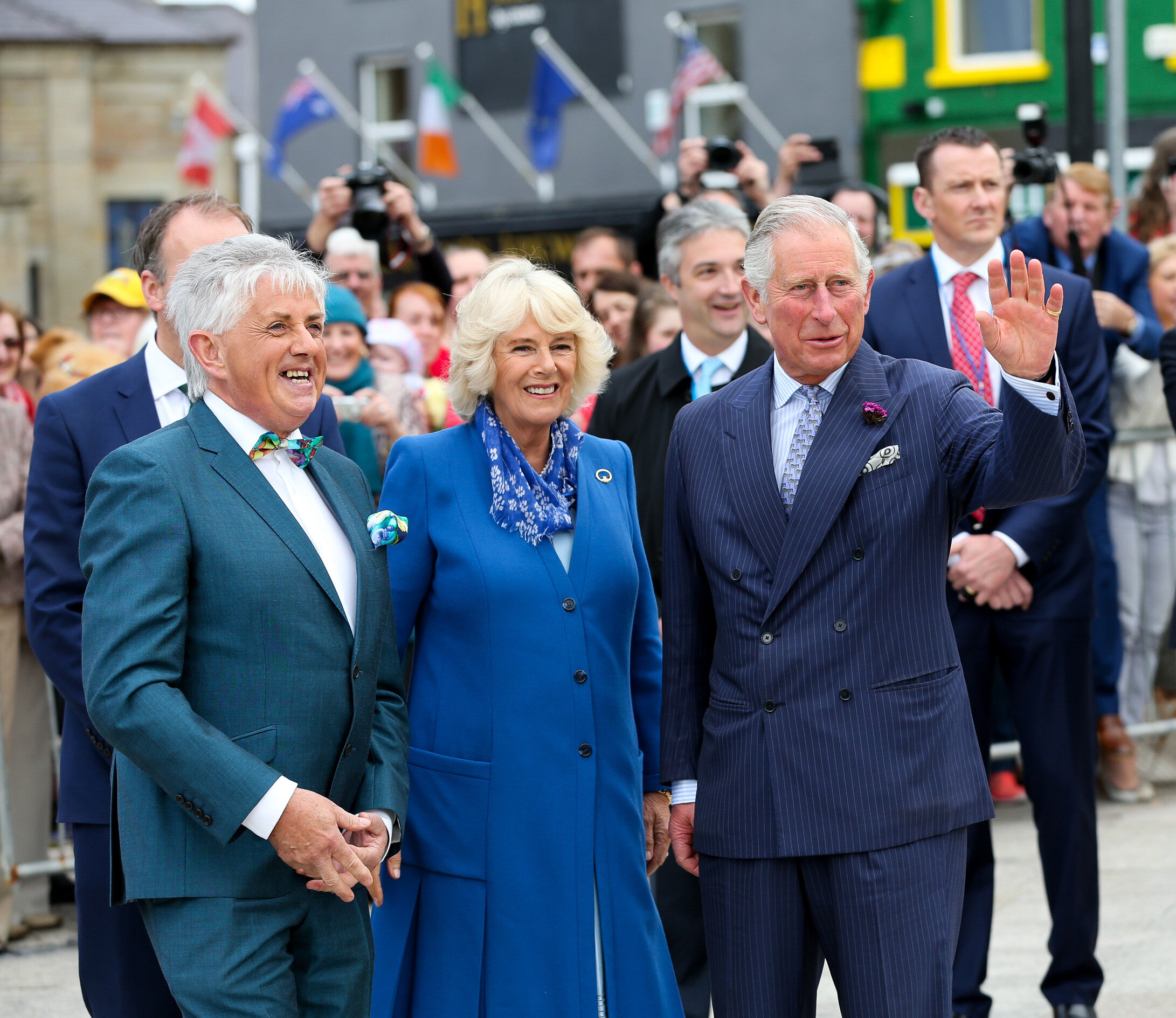 Donegal Person of the Year pays tribute to Queen Elizabeth

Donegal Person of the Year, Noel Cunningham, has paid a glowing tribute to the late Queen Elizabeth.

The well-known personality and fashion icon was speaking on Newstalk Radio this morning.

The Kilcar man met Her Majesty on a number of occasions over the years.

He recalled visiting Sark, one of the Channel Islands, when he first met her.

“She noticed my accent and said ‘you’re not from the Channel Islands or Great Britain’,..

Mr Cunningham explained to Her Majesty that his accent got him into trouble and he got ‘kind of arrested’ the previous night as they thought he was a ‘person of bad intention.’

He said ‘she giggled’ and went to describe another encounter with her at Royal Ascot.

The late Queen Mother advised him to bet on one of the Queen’s horses as he was in the Royal enclosure.

Later as he was leaving, she remarked ‘is that horse still running’ to which Queen Elizabeth replied, ‘never take a tip on a horse from my mother.’

He said she was always at her best when she was relaxed.

When the Queen visited Ireland, he again met her in the Customs House in Dublin.

“In a world which is bereft of what I call people of stature, good morals and backbone, the queen stood out. She is one of the most significant people of the last 100 years,” he stressed.

“If you had the privilege of meeting her, she looked at you, she was interested in you for those few seconds.”

Having the ‘great honour’ of meeting Prince Charles in Donegal (main picture), he said it had always been his mother’s dearest wish to visit the Republic of Ireland.

“Her majesty was exemplary when she was in Ireland and with those few words as Gaeilge, people saw her sincerity and, for want of a better word, regret that our shared history was somewhat turbulent but that there were rays of hope and that we were moving towards better times and that our two countries would flourish in the future.”

He concluded the Queen was an ‘extraordinary woman’ whom he had been watching for the past 56 years.