The Lough Swilly RNLI certainly has friends in low places!

Volunteer Stephanie Porter handed over €400 from a draw she ran for . . . you guessed it, two much sought after Garth Brooks tickets. 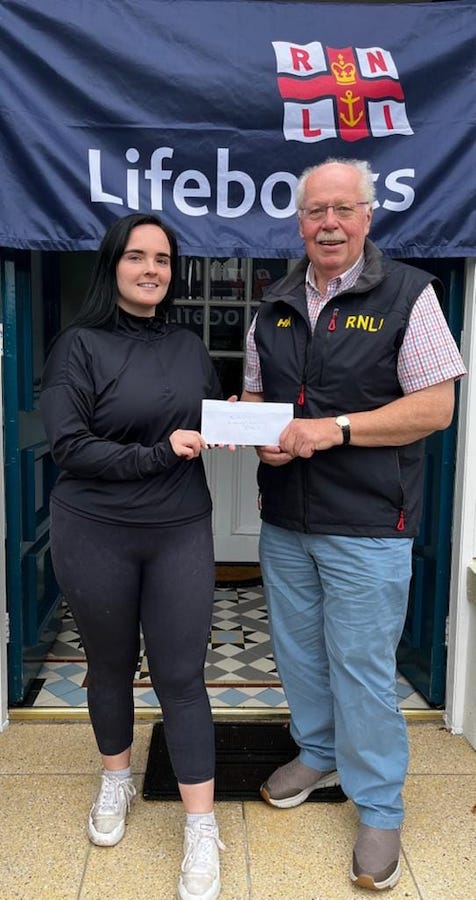 Kindhearted Stephanie presenting the proceeds of the draw to John McCarter.

The lucky winner was Cathal Davis.

“Thanks a million Stephanie. Lough Swilly RNLI certainly has friends in low places,” a spokesperson for the organisation said.