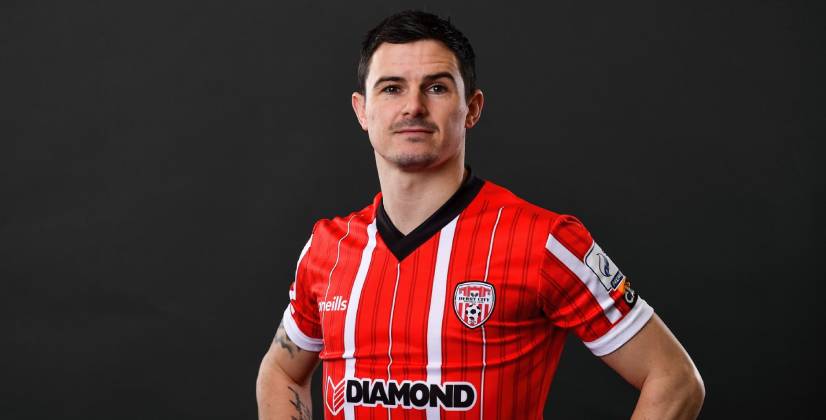 Ciaran Coll has been released from Altnagelvin hospital following his awkward fall which knocked him unconscious in the Derry City game against Bohemians.

The St Johnston native went up for a high ball and landed awkwardly just seven minutes into the game at the Ryan McBride Brandywell Stadium on Friday night.

He was down for treatment on the pitch for almost 15 minutes before play was resumed and was taken to the hospital.

“Thankfully all tests were clear and Ciaran was allowed home.

“We will assess him over the coming days and he will get whatever help he requires. We would like to thank the emergency pitch-side team for their excellent work last night.”

A spokesperson for Derry also added: “Ciaran has also expressed his thanks to everyone who has been in touch although he is unable to reply to all the messages for now.