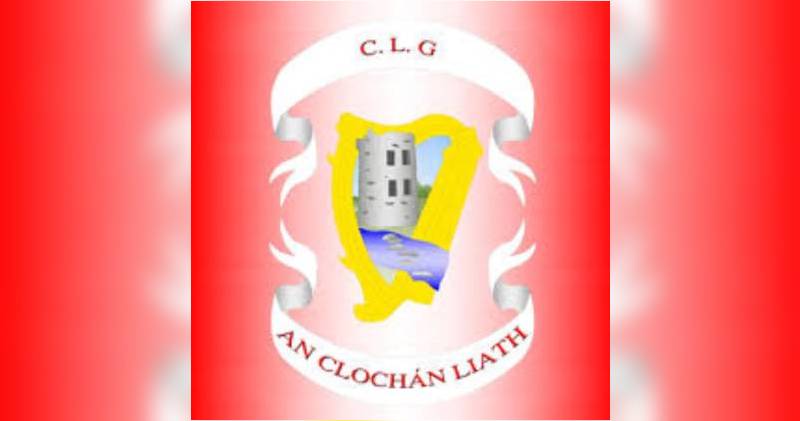 Dungloe advance to IFC semi-finals with win over Naomh Mhuire

They lead by four points at half-time thanks to Oisin Bonner’s penalty half-way through the half, a half that saw Naomh Mhuire full forwards denied goals on three occasions, once by the crossbar and twice by excellent Danny Rodgers saves.

Barry Curran opened the scoring for Dungloe in the first few seconds , converting a mark from 30 yards.

Oisin Bonner and Daniel Ward both scored points from play and Dungloe led by three after six minutes of play.

Eoin Martin opened Naomh Mhuire’s account from a free in the 8th minute but they then had a big let-off as Daniel Ward failed to collect Matthew Ward’s high ball into the danger area with the goal beckoning.

Oisin Bonner added another point and then converted a penalty after corner-back Thomas O’Donnell had touched the ball on the ground on his goal-line to prevent Daire Gallagher’s shot crossing the line after good play by Dylan Sweeney had set him up, 1-4 to 0-1 after 16 minutes.

Jack O’Donnell clipped over Naomh Mhuire’s second point and then after Paddy McCafferty had created the chance, Daniel Devlin had a second goal opportunity but Danny Rodgers made a fine save to deny him.

Dungloe then hit three in a row, Rodgers from a long range free, Daniel Ward and Christy Green from play, 1-7 to 0-2.

Naomh Mhuire rallied and hit four in a row to close the gap and get back into the game.

Devlin kicked the final two points of the half and from eight behind Naomh Mhuire had halved the deficit to four and had seen none of three great goal chances converted.

Harry Harden’s free left just a goal between them but Barry Curran replied immediately for Dungloe.

Sub Joey Gillespie lobbed over a super score at the other end and we had a super game on our hands, 1-8 to 0-8.

After a scoreless period Daniel Ward pointed from a free but three in a row from Naomh Mhuire, two from Devlin and another from Gillespie left just one in it 1-09 to 0-11.

However disaster struck almost immediately for them as Danny Rodgers kick-out slipped through the hands of Brian Gillespie in midfield and in a flash Daire Gallagher had broken two tackles and drove a brilliant shot to the top corner of the net, 2-09 to 0-11.

Oisin Bonner pointed and then Christy Green goaled to finish it off but perhaps put a shine on the scoreline that was a little bit tough on Naomh Mhuire, 3-10 to 0-11.

Dungloe can now enjoy keeping an eye on the three remaining quarter-finals and look forward to the semi-finals draw on Sunday evening.