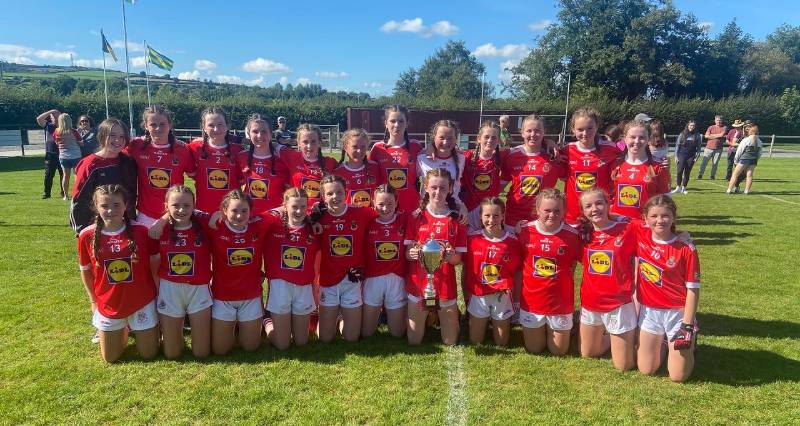 The under-14s LGFA finals were held today, with Dungloe coming out on top in the Division 1 final.

Dungloe were victors in the final against Ardara, held in Lifford.

The Lifford venue was part of a double header along with the Division 2 final.

Meanwhile, the Division 3 and 4 finals were also a part of a double header, held in Killygordon.

It was Termon who won Division 3, defeating Glenswilly, while Realt Na Mara Bundoran won Division 4 with a win over St. Michael’s. 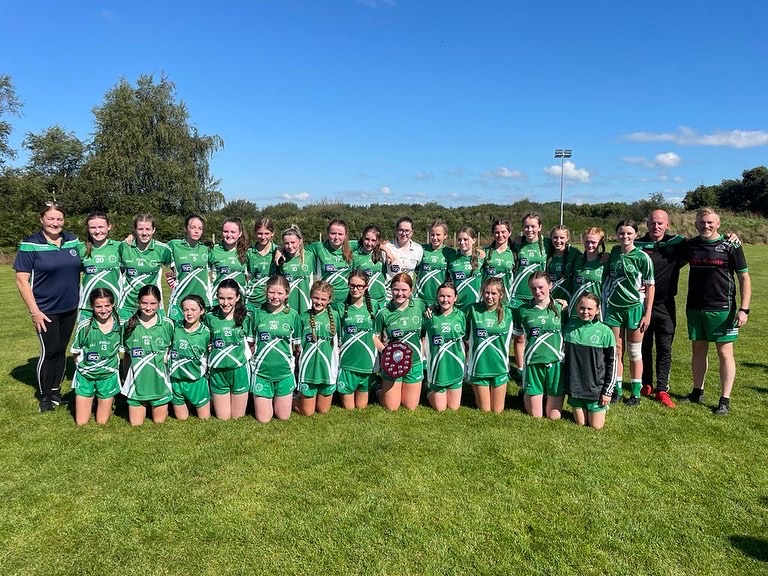 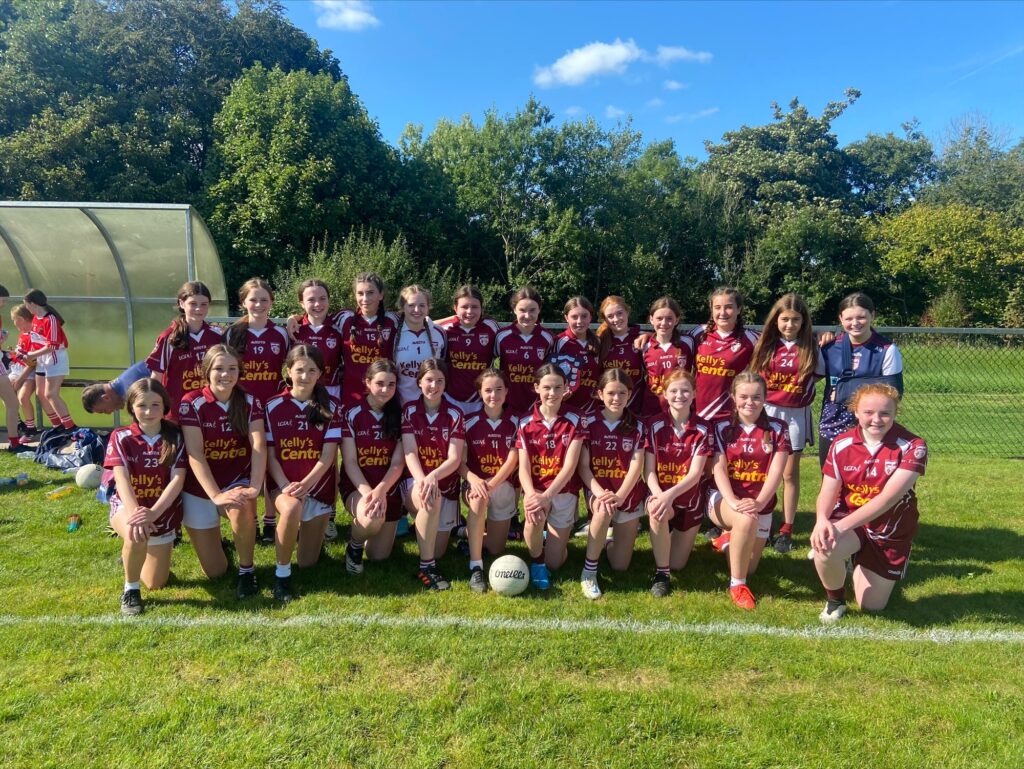 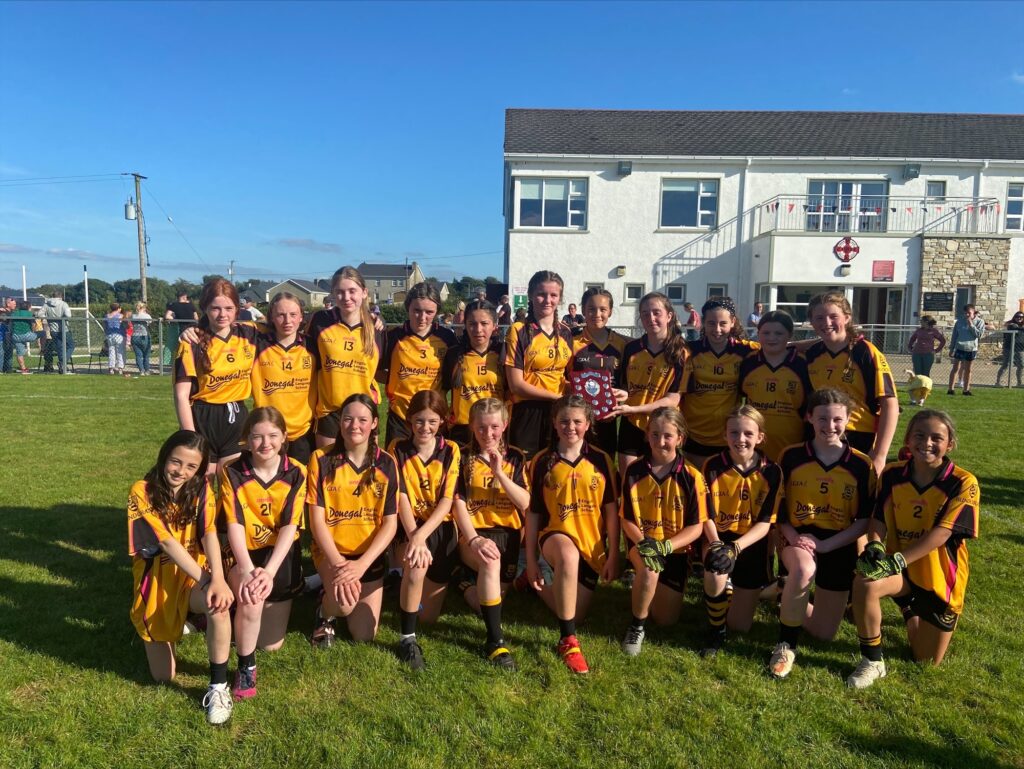