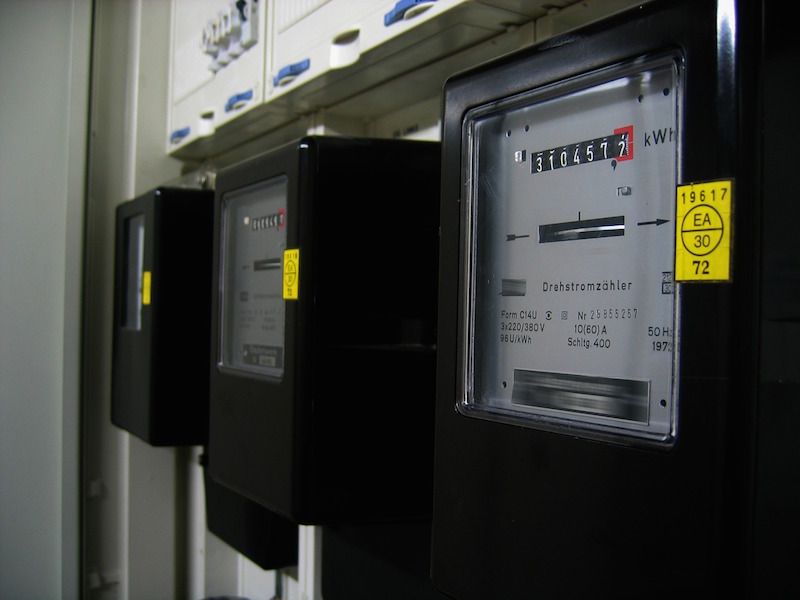 Households to get €600 in energy credits paid over six months

Households are in line for three discounts of €200 or more on their electricity bills between now and next spring, under proposals being considered by the government.

The three electricity credit payments, totalling €600 or more, to every household in the country could form part of measures to address the cost of living in the Budget later this month.

Meanwhile, Green Party leader Eamon Ryan has said the energy market is broken and it is impossible to predict what might happen.

He made the comments when asked if householders might face bills as high as €6,000 a year, as the Cabinet has been warned.

However, he added the government was prepared for all eventualities with speedy and targeted responses.

Households to get €600 in energy credits paid over six months was last modified: September 11th, 2022 by Staff Writer
FacebookTweetLinkedInPrint