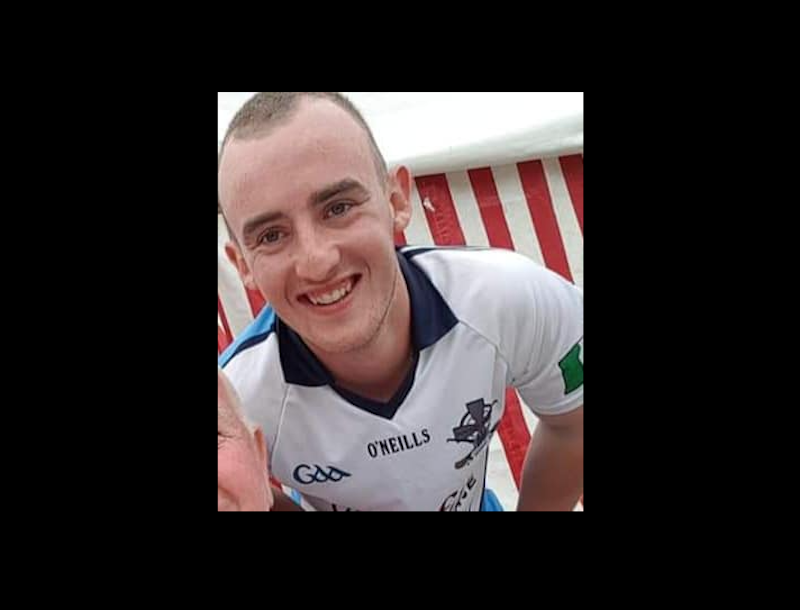 A London GAA club has paid a glowing tribute to a popular young west Donegal man who died yesterday.

Christopher McFadden passed away peacefully at the family home in Magheroarty, Gortahork, following a long illness.

He is survived by his heartbroken parents, Harry and Madge, brother Shaun, sister Áine, grandmothers Máire and Brid, extended family and many friends. 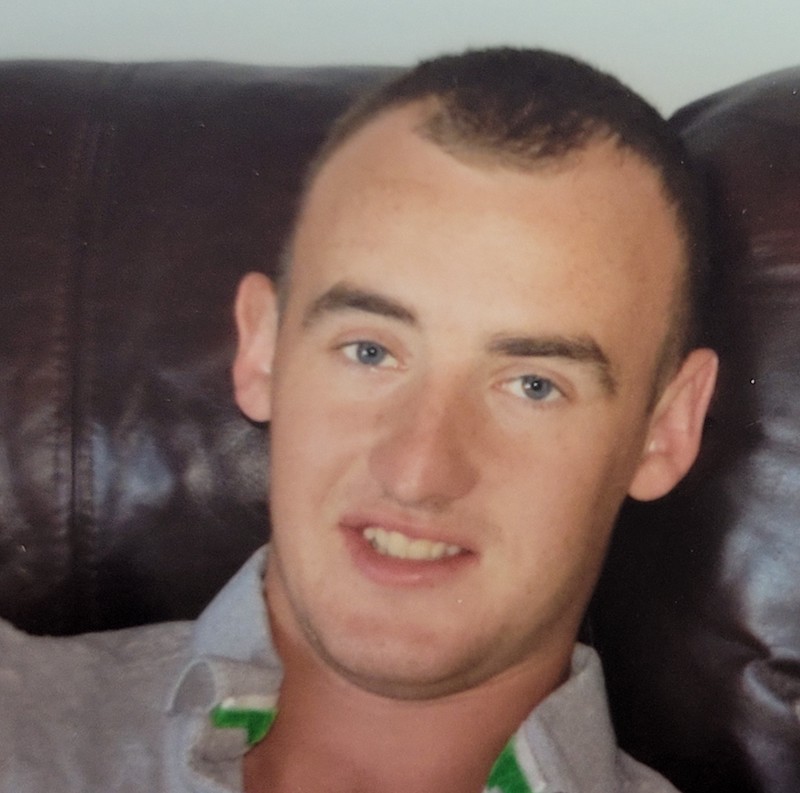 Christopher was a talented hurler and footballer, and played with the Brothers Pearse GAA Club when he lived and worked in London.

His former club paid a glowing tribute to him on their Facebook page.

“The club is saddened to hear of the passing of Christopher McFadden yesterday,” their statement read.

Christopher played football with the Pearses a few years back, and was a supporter at every hurling game during the time he spent there after moving from Donegal in his early 20s.

“Chris won over young and old when he moved to London first, a pleasant lad who loved mischief with his cheeky grin, whether it was hiding the ball from one of the children or winding up one of the regulars at the bar.”

“He struck up a big friendship with former hurler Liam Wyer (RIP) and if you were to walk into their company you were guaranteed a great time. And many of us are lucky enough to have so many memories of nights such as this.”

As one club member said last night, Christopher was a perfect example ‘of a lad who had been brought up well.’

“The overriding tribute to him was so simple, but so true: ‘an absolute gent’,” they continued.

“He was just so well able to have the craic with anyone. A fluent Irish speaker, he was so proud of his roots, travelling the length of the city if a good trad or rebel band was in town.

“And he always seemed to have the freshest, crispiest collection of GAA jerseys and pairs of trainers, one for every occasion.”

Christopher in his last game at Ruislip for the Pearses (back-row, second-from-left).

Upon going home with bad health, he would frequently be in touch, asking how everyone was getting on or results of the Pearse’s games.

“It is so hard to believe that he won’t be there again.

“To his parents and whole family, we are so very sorry for your loss and our thoughts are with you. Later on, we hope it gives you some solace to know that he really did have such a huge impact on many people here, and his loss was felt so heavily in Willesden last night. He was a huge credit to you in the time he spent here.

“Christopher, a gentleman. You are so sorely missed already. Hopefully you can rest easy now, sir.”

His remains will repose at his home from 12pm today (Sunday), however, the wake is private to family, neighbours and friends.

Funeral Mass in Christ the King Church, Gortahork, on Tuesday at 11am with interment afterwards in the adjacent cemetery.

The Funeral Mass can be viewed live on Kieran Roarty Funeral Director’s Facebook page and on the parish webcam https://bit.ly/3ByZ7YJ.

If you wish to leave your condolences to the family, please use the condolence book on www.rip.ie