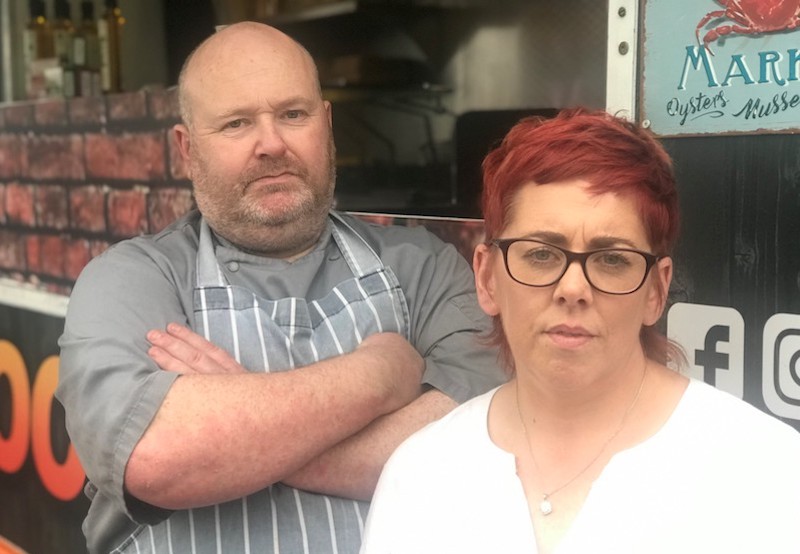 A Donegal couple who were forced to shut their popular restaurant due to rising costs will feature on the new RTÉ ‘Broke’ documentary tomorrow night.

They made the difficult decision after becoming worried that increased heating, food and petrol costs would leave them at risk of running up significant family debts.

This summer they hoped to focus on getting their Fusion food truck up and running on picturesque Teelin pier.

However, poor weather and a fall-off in visitor numbers has left them facing a fresh set of challenges as they balance the cost of living crisis with the demands of family life.

“(There was) I think a 78% increase in dairy produce across the board. If one element of your dish increases. you might absorb that cost a little. But, if you’ve 10 items to make a dish and every one increases, you have to pass it on.” 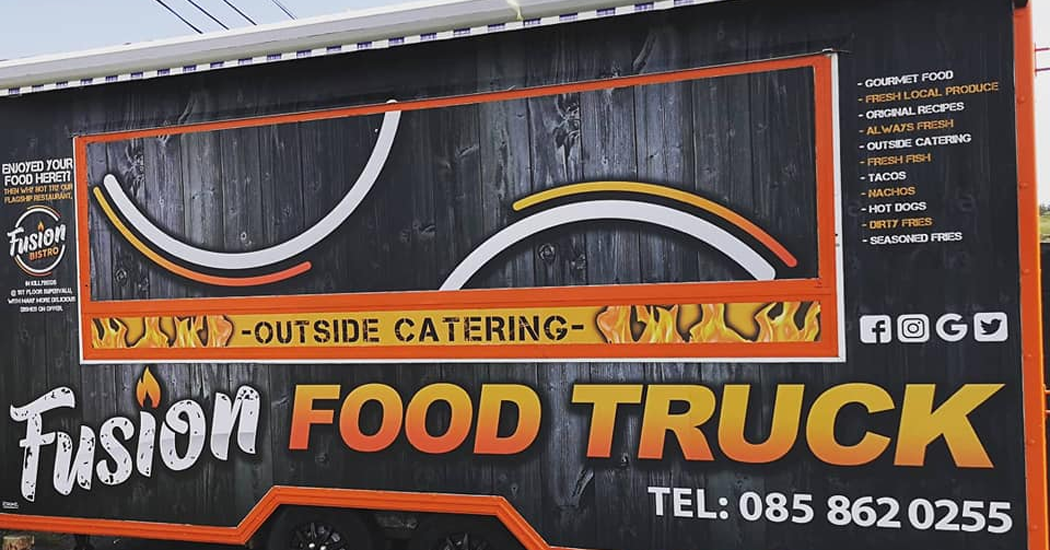 Linda said the decision to close the restaurant wasn’t something that happened overnight.

“It was probably a buildup over numerous weeks and endless discussions and heartache, tears,” she explains.

“But it just came to the point where we were trying to do a new menu and it was constantly trying to gauge what you could charge and it just became too much.

“We could have tried to keep going with the restaurant. Then you’ve the fear of ending up in a lot of debt? And we have our family to think of, we’ve our house to think of.”

Broke airs on RTÉ One at 9:35pm tomorrow (Monday).