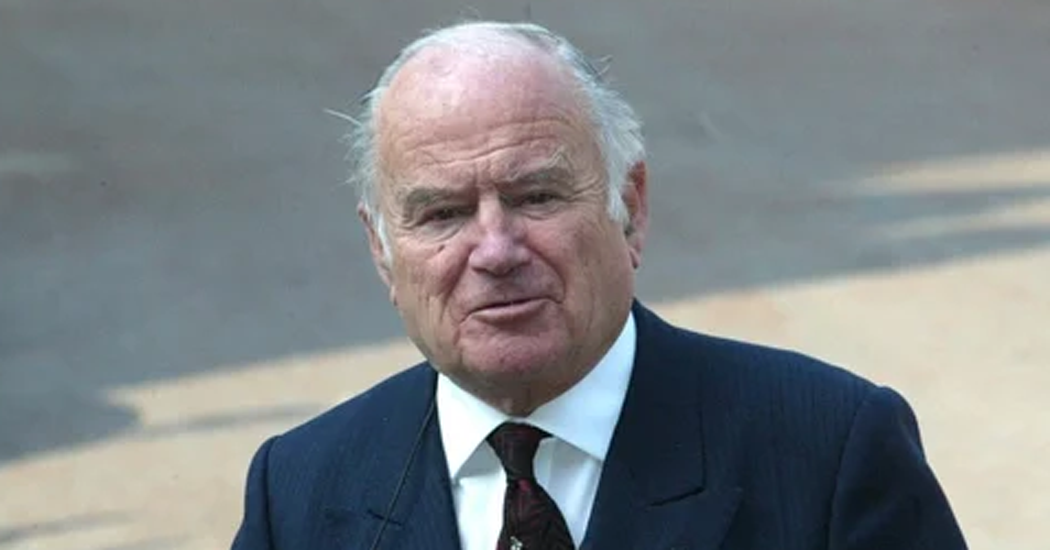 Mr Flood, originally from Ballybofey, passed away in Dublin on Saturday at the age of 94.

He sat on the High Court bench from 1991 and headed the Flood Planning Tribunal in a career spanning 50 years.

Mr Flood, who resided in Howth, died peacefully, surrounded by his family in the care of Highfield Nursing Home. He is survived by his wife Anna, son Richard and two daughters Micheline and Suzi.

Funeral Mass will take place on Thursday morning, 15th September, at 11am in St. Fintan’s Church, Sutton followed by cremation at Dardistown Crematorium.