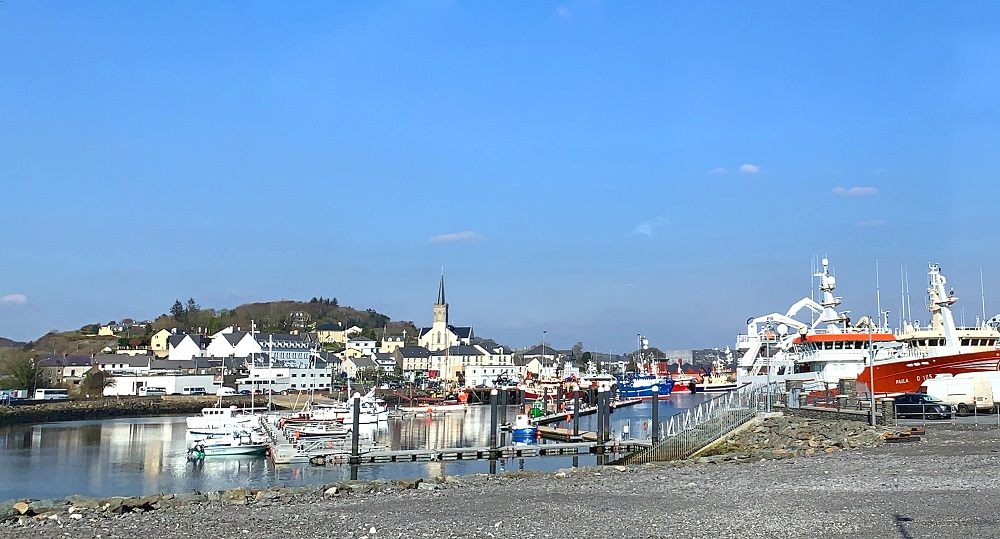 The Killybegs Fishermen’s Organisation (KFO) has called for immediate political action to implement a relief fund for soaring fuel prices.

With fishermen putting approximately half their earnings into fuel costs, they are calling on Marine Minister Charlie McConalogue to introduce a fuel aid system to save the struggling industry from collapse.

Chief Executive of the KFO Seán O’Donoghue said that the Irish Government has been given approval for such a support scheme for the sector which is already in place in many other EU member states. Governments in those countries have acted swiftly to provide financial support to offset the huge spike in fuel costs.

“It genuinely beggars belief that our Minister can stand idly by and effectively refuse to release funds which the European Parliament has approved for fishermen in light of the extreme escalation in fuel costs for their vessels, ” Mr O’Donoghue said.

“We met Minister McConalogue on July 6th and implored him to act swiftly with the average Irish fishing trawler now paying 70% more for diesel since March 2022 to remain at sea to earn a living. Approximately half of our members’ gross earnings are now gone on putting fuel in their boats. This is not sustainable given that a break-even situation is 60 cent per litre – fishermen having been consistently paying over 105 cent per litre since March.

“Moreover, it’s placing Irish vessels at a major disadvantage compared to our EU counterparts which have had the scheme implemented in their respective countries. The Government is trying to fob us off with pithy soundbites stating they’re ‘acutely conscious’ of our plight but that’s simply no use.

“This is a real bitter pill which fishermen cannot swallow. The money is in place, it’s just a matter of the Minister acting and affording the industry some support in a time of spiralling need,” he concluded.

Mr O’Donoghue said that the fuel support package should not be confused with ongoing Departmental engagement with the pelagic sector regarding a scheme to mitigate against the loss of €35million of mackerel quota since the Brexit transition in January 2021.