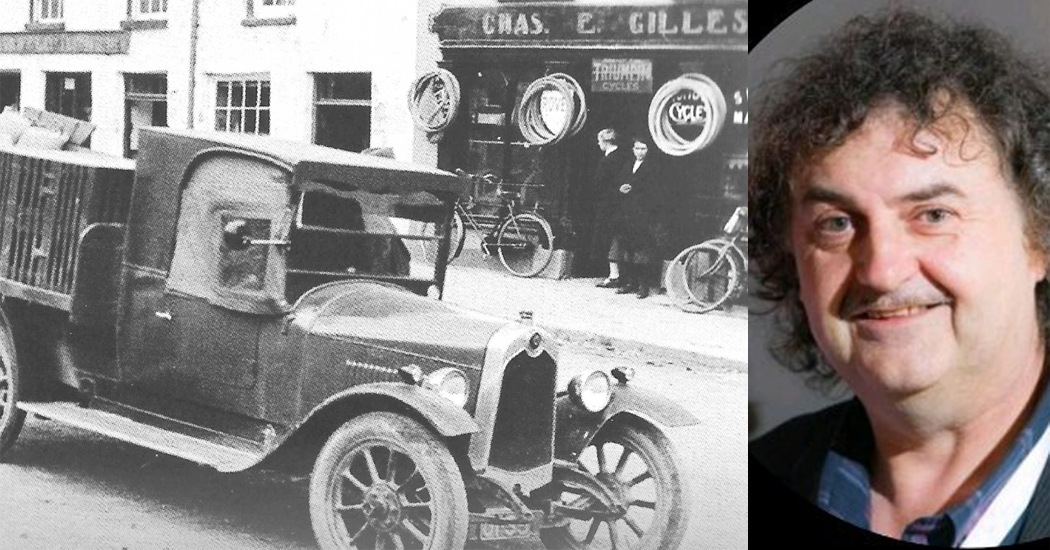 In 2021, Kermode launched a short story, ‘The Curse of Emigration’, that was such an international success that he was motivated to write again.

This time he has told a story of love, heartache and tragedy set in Inishowen.

Originally from Clogherhead and Drogheda in County Louth, Kermode relocated to Carndonagh, following a brief working spell in Manchester for an Engineering company. 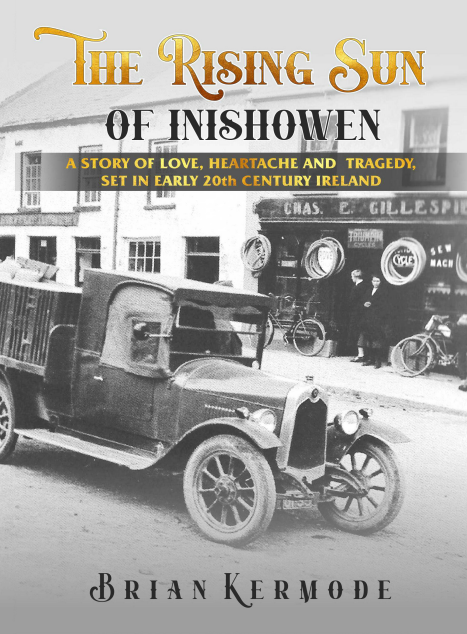 The Rising Sun of Inishowen begins shortly before the outbreak of World War 1. It tells the tale of two young brothers Patrick and Thomas Ryan. Eimear Quinn was their neighbour’s daughter and both men tried hard to get the attention of the red-haired girl. Following the death of their mother at a young age, Patrick quickly had to adapt to working the family farm.

Then, tragedy struck and their three young lives were to change forever.

Europe was plunged into chaos after the assassination of Archduke Franz Ferdinand of Austria in 1914 and his murder catapulted into a war across Europe that lasted until 1918. But Ireland was already at war, fighting for her Independence from Britain. 200,000 Irishmen chose to fight with Britain and the Allies, while others took up arms in Ireland to fight for her freedom.

A work of fiction, based on historical facts, ‘The Rising Sun of Inishowen’  follows their three young lives through the Easter Rising of 1916 and the Irish War of Independence. Who will win the heart of the red-haired Eimear Quinn? Or will they all survive that turbulent time from Ireland’s past?

The book is available to purchase now from the website www.briankermode.com

The novel will also be available on all the major platforms such as Amazon, Barnes & Noble, Ingram network and all the leading bookshops, globally from the 18th September.