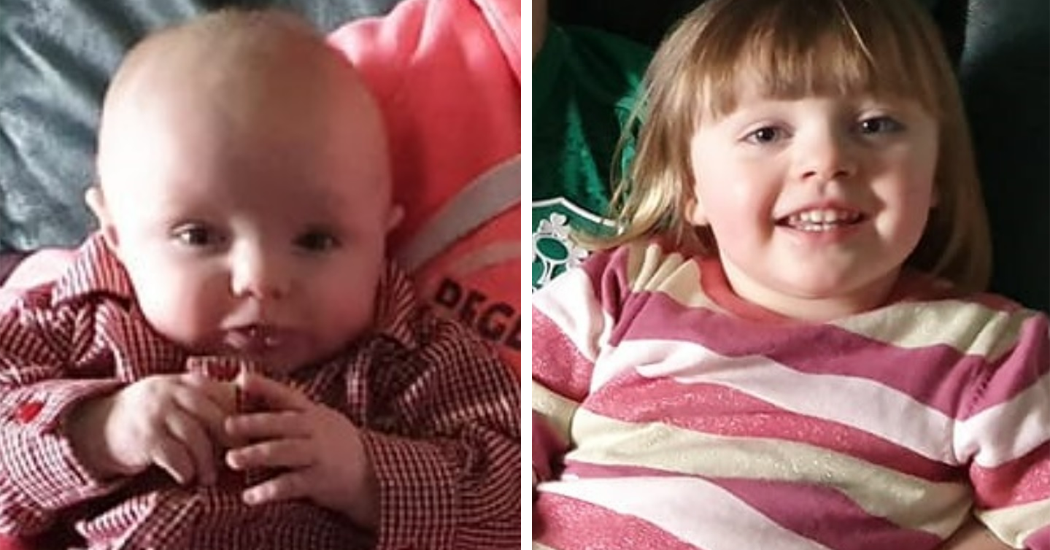 Gardai are investigating whether a car fire in Westmeath, in which two children died, was started maliciously.

Two-year-old Michael and five-year-old Thelma Egar lost their lives in a horrific blaze in Multyfarnham Westmeath on Friday last. Their mother, Lynn Egar, who was pulled from the car by a passing lorry driver, remains in hospital with life-changing injuries.

Gardaí have confirmed that they are now treating the incident as arson. It’s believed there is one suspect as investigations continue.

Garda Commissioner Drew Harris has made an appeal to anyone who was in the area, or anyone with dashcam footage from the road, to speak with officers.

A vigil took place last night at St Cremin’s national school, where Thelma attended as a senior infant. Mourners carried photos of the young victims and many more held candles at the solemn gathering.

“Thelma will be remembered by classmates and teachers as a warm, happy and vibrant member of St Cremin’s National School,” Principal Karl Dermody said.  “We offer our sincere condolences to friends and family members as they come to terms with this tragic loss of life. ”