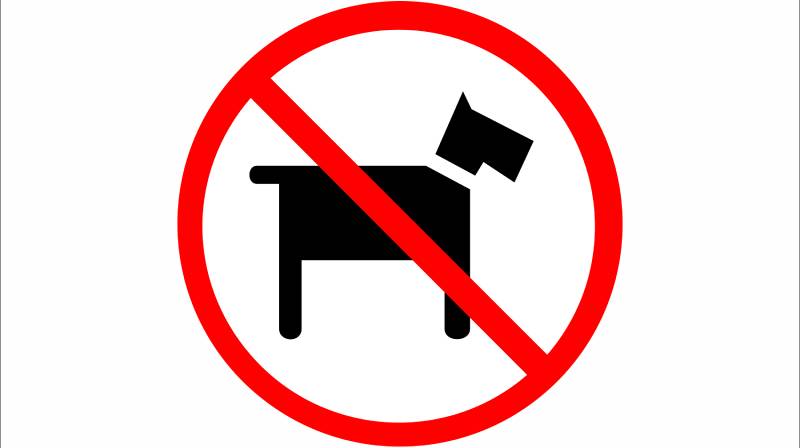 There has been public outrage after the decision to ban dogs from a caravan site outside Clonmany.

Dogs will no longer be allowed on the site from next spring which is to affect tens of people who own caravans on the site.

Many are giving out that they have banded together to try fix the problem but it has not proved fruitful.

The owner has had enough of constant dog waste being left on the ground, with the owner believing they had no other option but to impose the ban.

There has been similar actions put in place this year after pet access was to be restricted from parts of Donegal’s most popular beaches this summer under new rules for Blue Flag beaches, and this decision has been met with similar backlash.