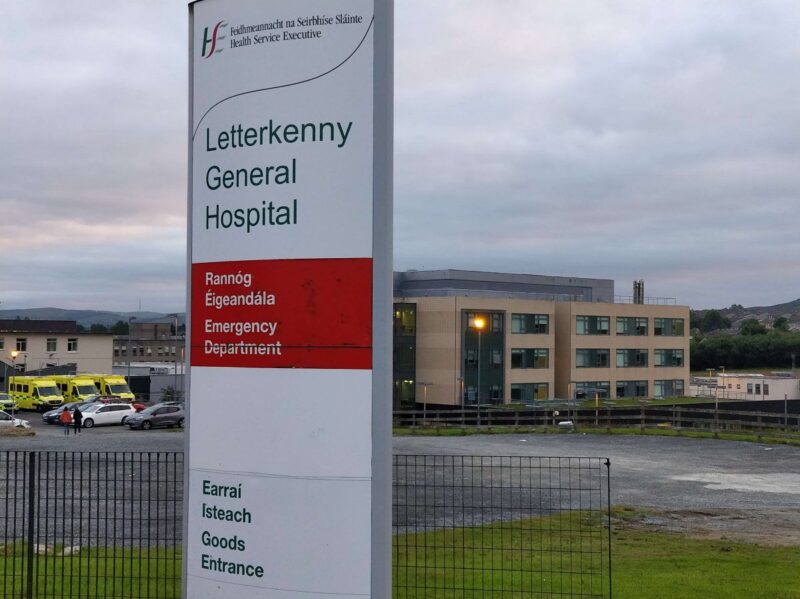 A man has been hospitalised after a serious assault in Stranorlar.

The victim was walking along Meetinghouse Street on the main Letterkenny road last Wednesday at around 8:10pm when he was attacked by another man.

The injuries sustained are believed to be non-life threatening.

Garda Claire Rafferty is appealing to anyone who may have been in the area between 7pm and 8:20pm to come forward.

She also appealed to motorists with dashcams who were also in the area at the time to get in touch.