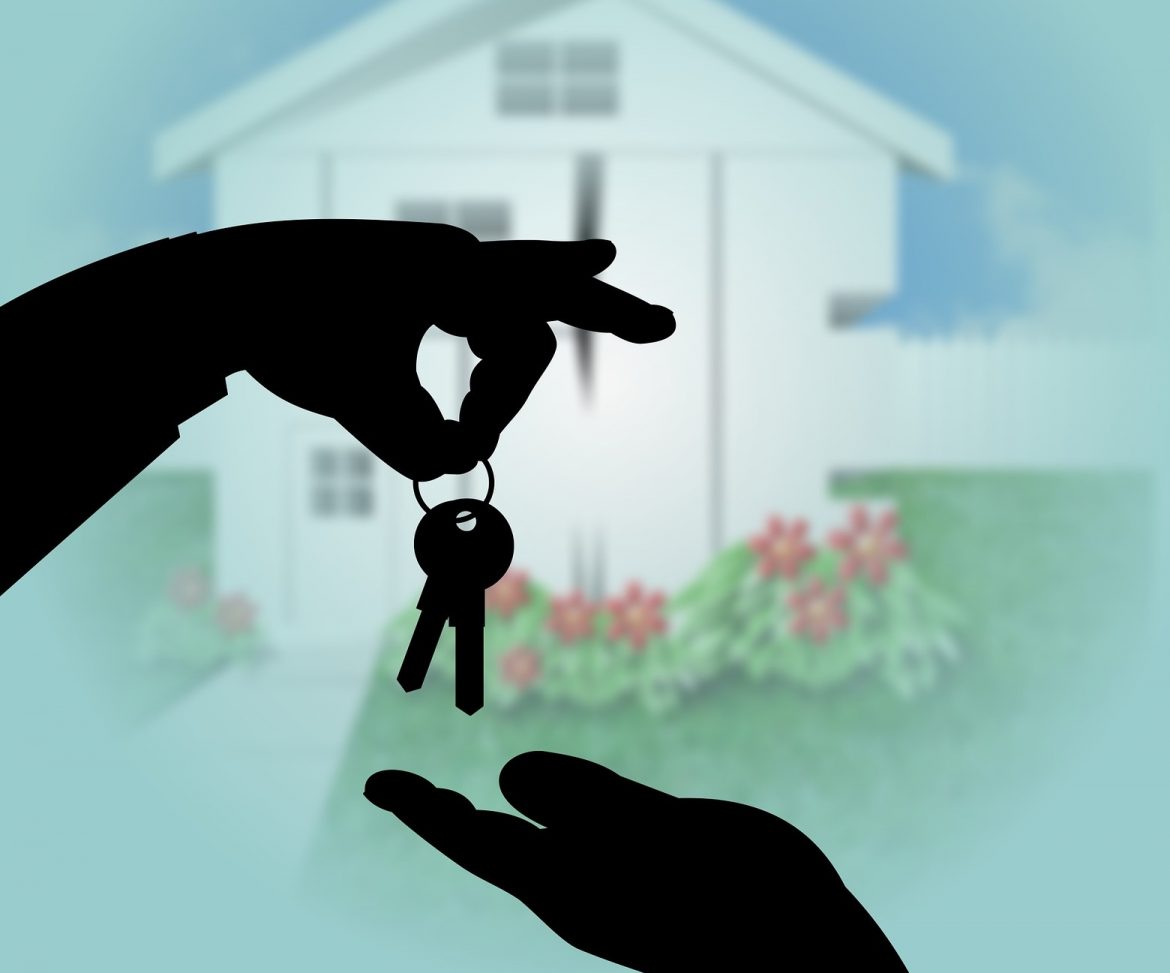 The government has decided NOT to increase the income threshold to allow more people to be eligible for social housing in Donegal.

Just five local authority areas will have their income limits adjusted from next month under a Department of Housing review. Clare, Carlow, Laois, Galway and Westmeath will see their baseline income eligibility threshold increase from €25,000 to €30,000.

The threshold in Donegal will remain at €25,000. This means that only households under the ‘baseline’ income limit will be entitled to social housing and Housing Assistance Payment (HAP).

Donegal Sinn Féin TD Pádraig Mac Lochlainn has said the lack of adjustment for Donegal is “cruel and wrong”.

Deputy Mac Lochlainn said: “The cost of renting or buying a home in Donegal has dramatically increased over the last while. Large numbers of working families are struggling to afford to pay the rent, never mind own their own home.

“They are being abandoned by a government who caused this housing crisis. A government that ensured a lost decade for social housing in our county.

“An astonishing fact is that more council houses were delivered across Donegal in just one year (560 in 2002) than in the 11 years from 2010 to 2021. This planned failure pushed thousands of families that should have been housed in the public housing system into private rented accommodation and this has in turn, driven up the cost of rent and housing overall in Donegal today”.

Deputy MacLochlainn concluded: “This decision is all about keeping the numbers on the housing list down, but no one is fooled. The government needs to increase the income threshold for social housing, dramatically increase the numbers of council homes delivered in Donegal this year and every year from hereon and deliver affordable housing schemes across the county for those families who continue to be priced out of the local housing market”.