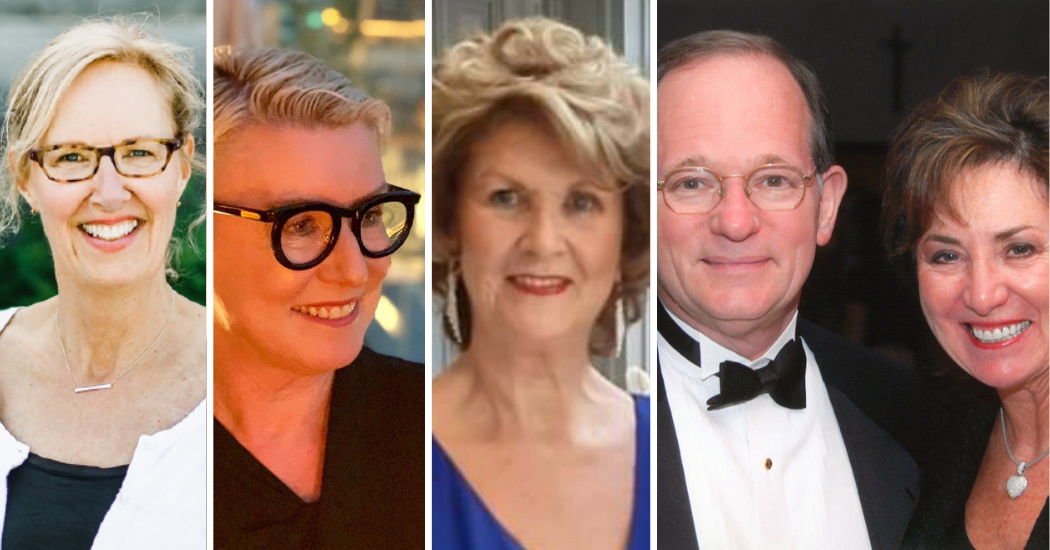 The four awardees of the Tip O’Neill Irish Diaspora Awards have been announced.

The prestigous awards return for 2022 at the Inishowen Gateway Hotel in Buncrana on Friday 23rd September at 7pm with five people (four awardees) to be celebrated in recognition for their achievements in their chosen field and their support for Ireland and its Diaspora. 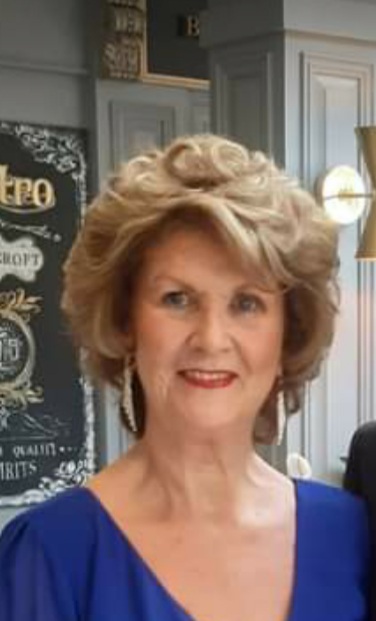 Since the early 1970s Kathleen Sheerin has been, and continues to be an active and enthusiastic member of the Donegal Association Committee; and for many is the instantly recognisable face of the Donegal Diaspora in Dublin. Over almost 50 years, Kathleen has held virtually every position on the Donegal Association Committee. She was the first woman Chairperson and has been President, Trustee, Life Member, and helped establish the Donegal Person of the Year Award. Kathleen has continuously volunteered her time and experience to promoting, encouraging and recognising all things Donegal as far away as the UK, New York, Philadelphia, Boston and Dubai. 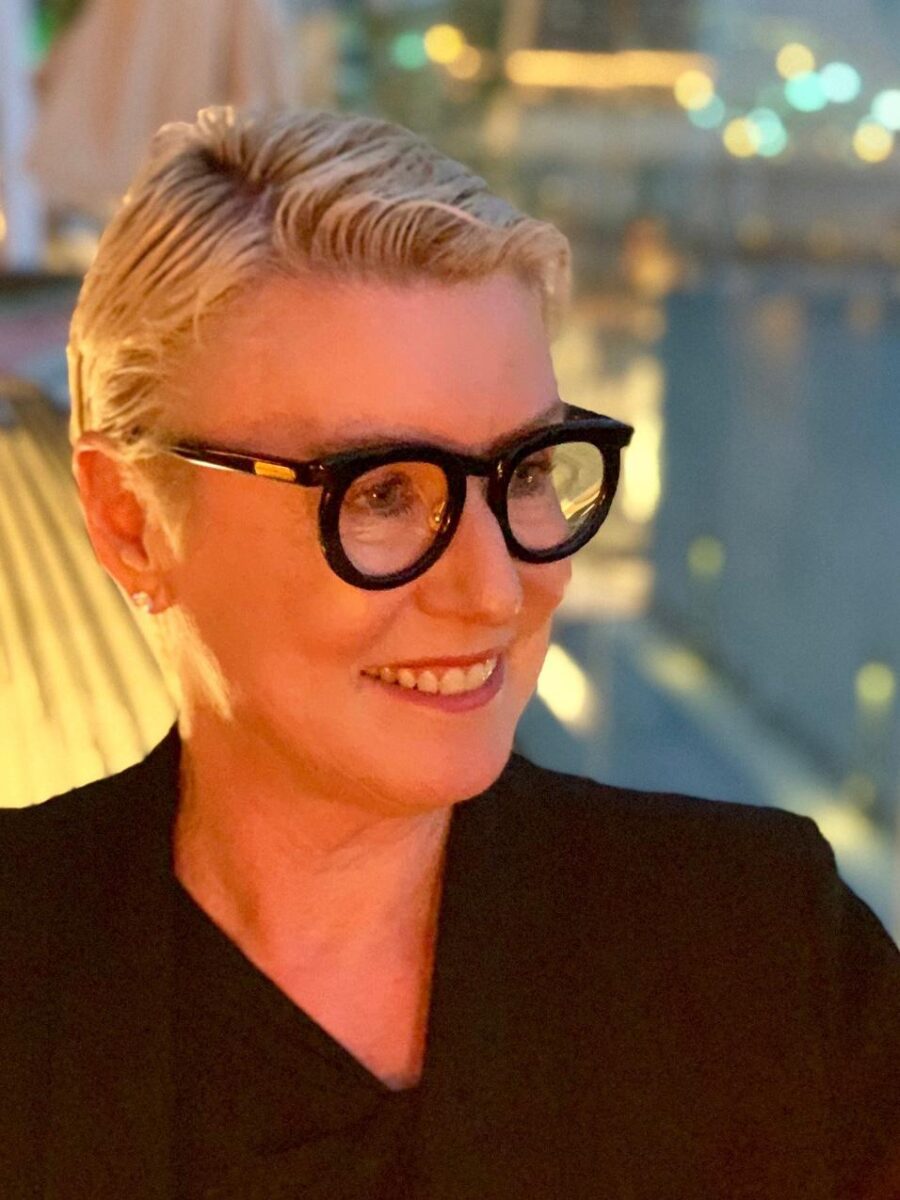 Moya Doherty was the commissioning producer and originator of Riverdance which has just celebrated its 25th global anniversary. She is a founding director of Tyrone Productions which has worked with leading directors to create widely acclaimed productions. She is a writer and broadcaster and her work in radio, television and live performance (including producing the televised Opening Ceremony of the Special Olympic Games in 2003) has seen her recognised with honorary doctorates from Ulster University, NUI Maynooth and University College Dublin. She is presently Chair of the RTE Board. 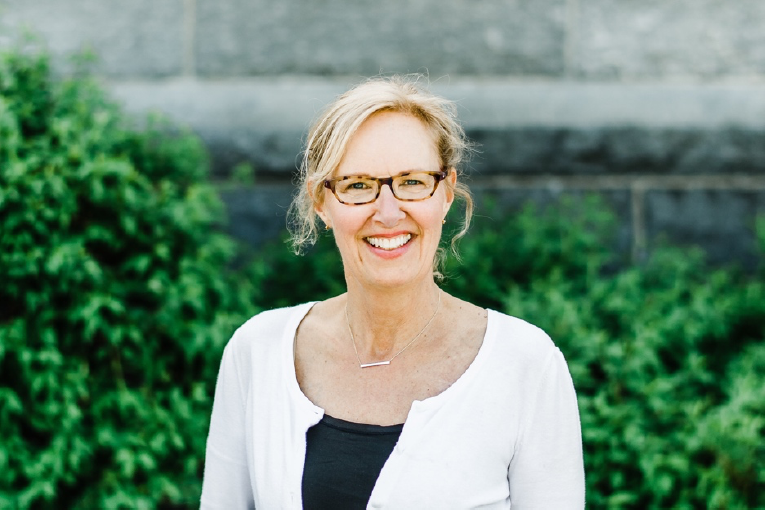 Dr. Whoriskey has helped build some of the most successful Biotechnology companies from the ground up as a member of the Founding Executive Teams of Vera Therapeutics, Moderna, Momenta Pharmaceuticals and Cubist Pharmaceuticals. These companies have pioneered cutting edge technologies and developed lifesaving medicines and protective vaccines, creating value and contributing numerous jobs to the local economies. Susan has also held various positions in academics, venture capital and biotech executive management. Susan has been a Research Fellow in Molecular Genetics at Harvard Medical School with a Nobel Laureate, a consultant to venture capital firm Polaris Venture Partners, and an Entrepreneur in Residence at MIT. 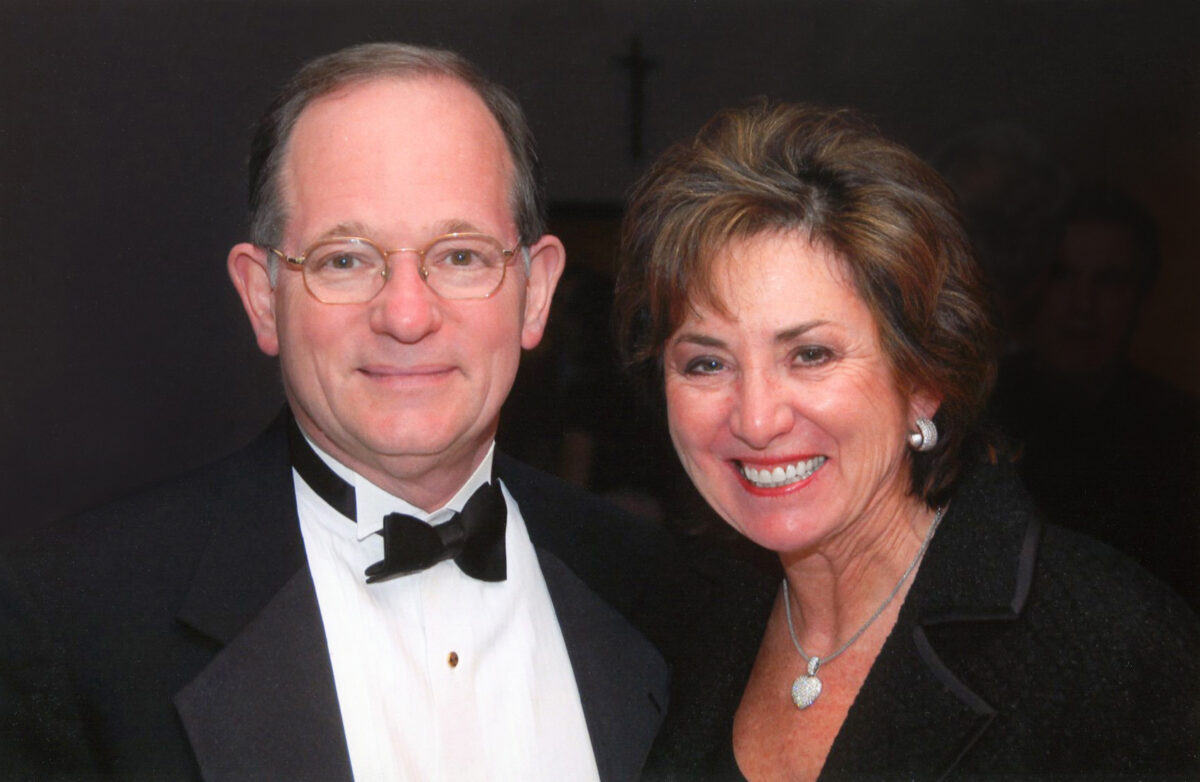 Mark Baiada founded BAYADA Home Health Care in 1975 with the mission to help people have a safe home life with comfort, independence, and dignity. Four decades later, BAYADA has grown from its humble beginnings to become a global leader in home health care serving clients from more than 345 offices in 22 states with locations in Canada, Germany, India, Ireland, New Zealand, South Korea, and the United Kingdom.

Ann Claffey Baiada, RN, is a champion of the nursing profession. Her unwavering commitment to clinical excellence motivated her to create two training and mentoring programs at BAYADA—Project White Cap, a training program for new nurses, and Project White Shoes, annual training for clinical leaders.

Speaking today, An Cathaoirleach Cllr. Liam Blaney said “It is truly fantastic to have the Tip O’Neill Irish Diaspora Awards back for 2022 at the Inishowen Gateway Hotel. Celebrating the role our Diaspora play for the county of Donegal is very important to us and I’m really looking forward to meeting with Kathleen, Moya, Susan and Ann & Mark to congratulate them on receiving this prestigious award”

All four will be honoured at the Tip O’Neill Irish Diaspora Awards Ceremony in the Inishowen Gateway Hotel, Buncrana on Friday September 23rd with tickets available for sale now via EventBrite – https://www.eventbrite.ie/e/tip-oneill-irish-diaspora-awards-2022-tickets-388571416567