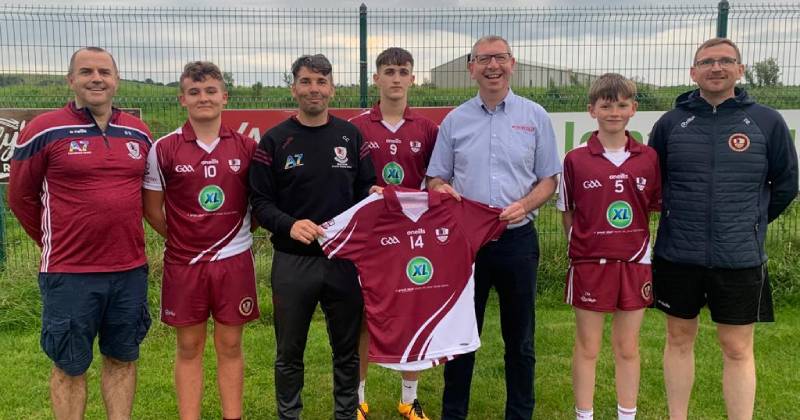 Letterkenny Gaels announced a three-year sponsor partnership of their Boys Academy with the Value Centre in Letterkenny.

Kieran Barron, manager of the Value Centre in Letterkenny, part of the BWG Wholesale group, presented a new set of jerseys to the Letterkenny Gaels minor team last Friday at Pairc na nGael.

In 1997 the BWG Wholesale Division, which owns the Value Centre, established the ‘XL, A great deal more at your local Store’ brand for retail stores within the group.

XL is now one of the fastest growing symbol groups in Ireland, with store numbers surpassing 300. Backed by the buying power of BWG Foods and the convenience of over 20 Value Centres nationwide, XL is a progressive neighbourhood store format. 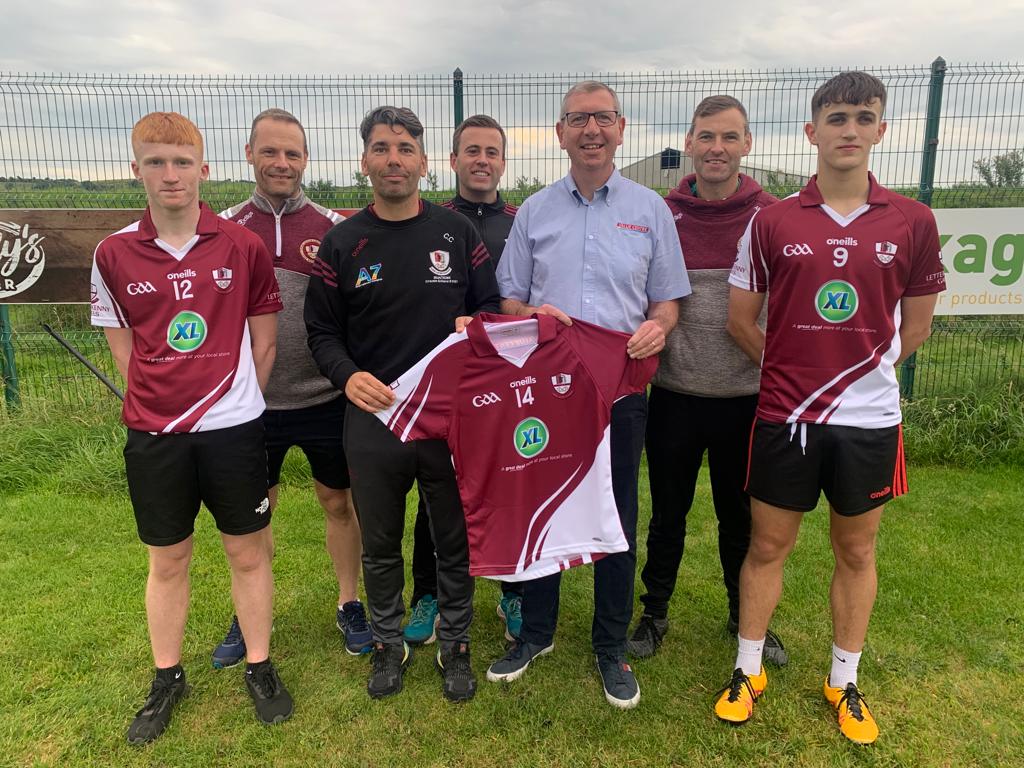 During the winter months, the clubs Irish Cultural and Scór members keep the club to the fore by hosting stage productions, Irish cultural events and competing in the annual GAA Scór competitions.  The club has achieved success in the Scór Sinsirand Scór na nÓg competitions at county, provincial and national level in recent years, culminating in two Ulster and an All-Ireland title in 2020.

The club would be happy to talk to any business, organisation or individual interested in finding out more about our corporate sponsorship offerings or other sponsorship options available at Letterkenny Gaels.