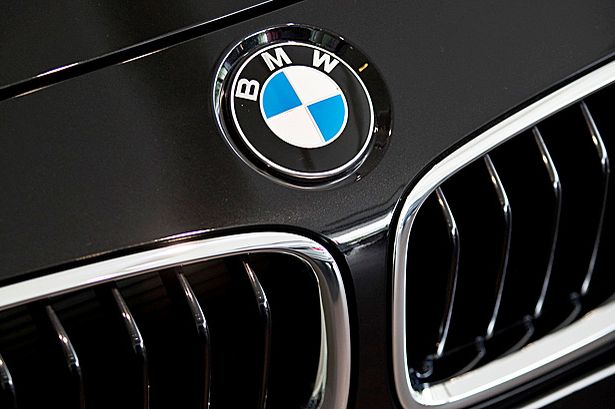 Investigation as BMW driven from Donegal crashes into PSNI car

A BMW car driven across the border from Donegal into Strabane crashed into a PSNI car last night.

Police are appealing to the public for help in establishing the movements and whereabouts of the vehicle that then sped away.

The incident happened around 7pm when officers on patrol were alerted to a red BMW 3 Series on Lifford Road.

They attempted to stop the vehicle as it travelled into O’Nolan Park, however, as the driver of the BMW made off, the vehicle collided with the police car causing damage to the front of it.

Sergeant Dan Finnegan said: “Thankfully, neither of our two colleagues who were in the police car were injured. To establish the identity of the driver and the whereabouts of the vehicle, we’re keen to hear from anyone who may have seen this car.

“We believe, at this time, it may have travelled into Strabane from Donegal, and we’re asking anyone who captured its movements on their dash cam, or believes they saw it, to call us. We’d also like to hear from anyone who can assist with the whereabouts of the vehicle to get in touch.”