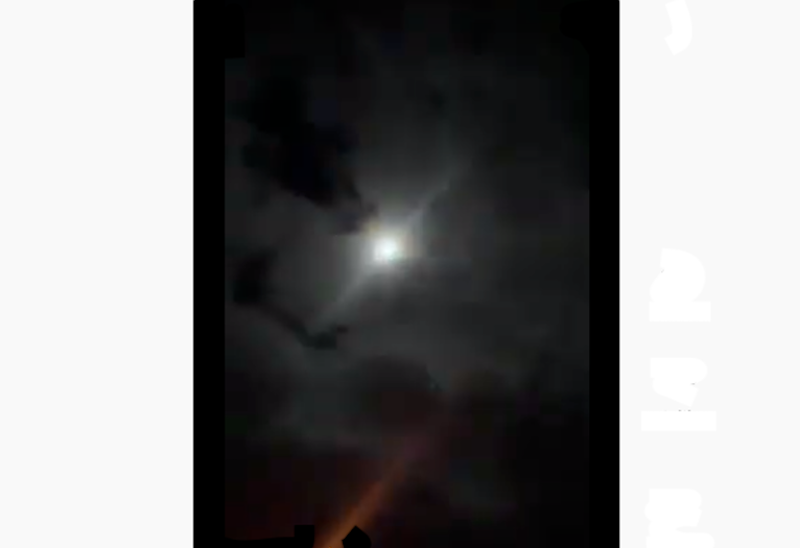 This dramatic footage shows the huge fireball that was spotted over the skies of Donegal last night.

The ‘blue/green’ object, possibly a meteor, was seen by hundreds of people at around 10pm.

This clip was filmed in the Carndonagh area of Inishowen.

According to the UK Meteor Network, they have received hundreds of reports of sightings over Scotland and the north and northwest of Ireland.

“We are investigating to ascertain what the object was. meteor or space debris,” stated on its Twitter account.

Meanwhile, one Donegal Daily reader said they saw it over Moville, followed by a ‘huge bang.’

Another said it lit up the clouds around it and appeared to ‘fall to earth’ before exploding.

If you have any pictures, videos or sightings, lets us know here or email info@donegaldaily.com