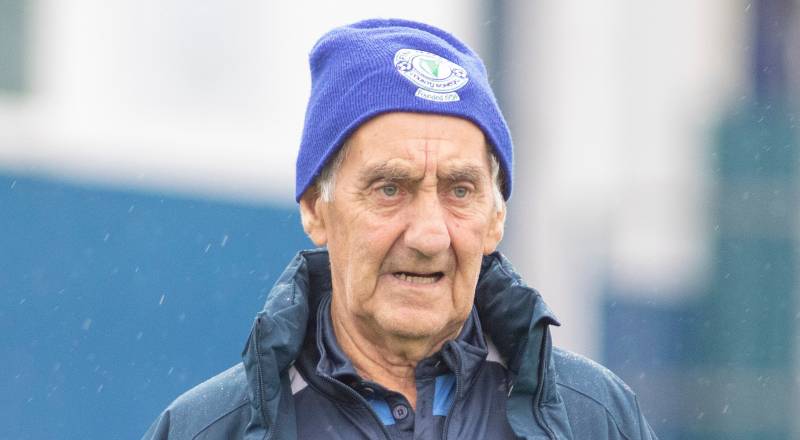 Harkin has been a physio and kit man for numerous Donegal clubs, including Finn Harps, Fanad United, Kildrum, and from wider ranges such as the LYIT team, Donegal Schoolboys, and the USL provincial side.

Tommy is one of the most popular characters and is well recognised around football pitches in the county.

And the Harkin family name is well known throughout the county in a footballing aspect, with Tommy’s son Kenny playing for an all-conquering Fanad team that won two FAI Intermediate Cups, as well as causing some upsets against League teams in the cups. 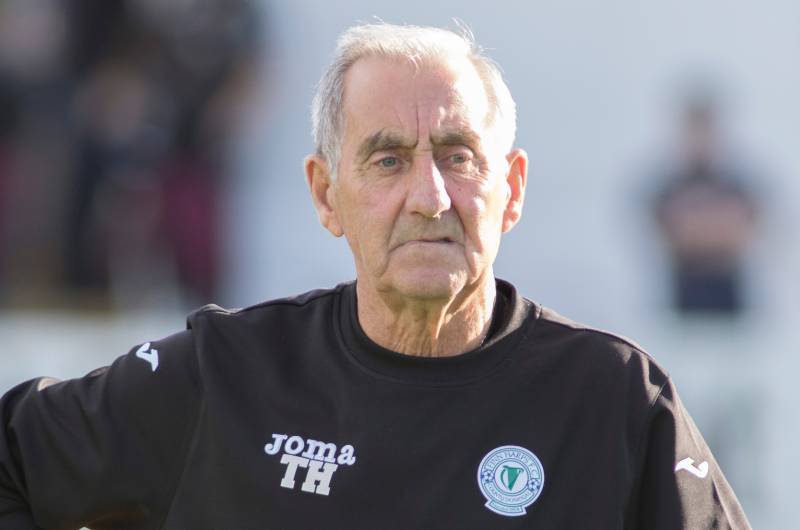 And his grandson, Gareth was a constant presence in the Finn Harps squad member for the second half of the last decade.

Gareth also was a member of the Bonagee squad that got to the last 16 of the FAI Cup this year, also winning a cup treble of the USL League Cup, the North West of Ulster Intermediate Cup and the Knockalla Caravans Senior Cup.

We hope Tommy had a good birthday!