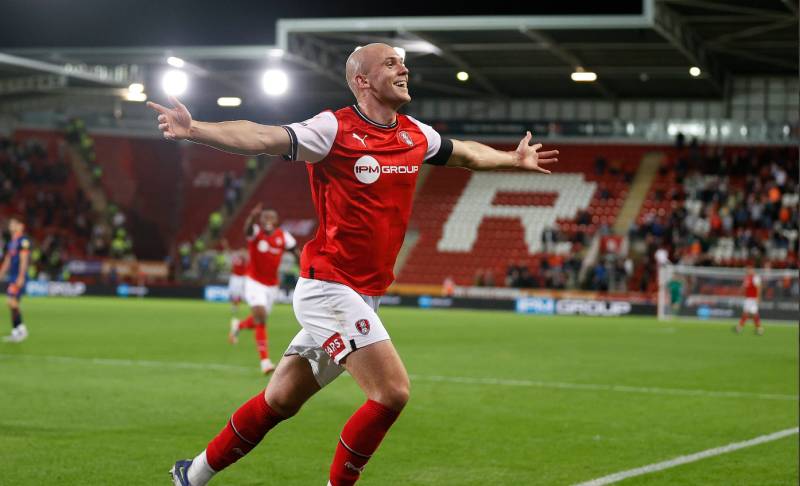 Georgie Kelly scores his first goal in the English Championship

Georgie Kelly scored his first goal in the EFL Championship as his Rotherham side won 3-0 against Blackpool.

The Tooban came on with 15 minutes to go and it took him less than ten minutes to make an impact for The Millers.

After a shot from Republic of Ireland International Chiedozie Ogbene outside of the box was parried by Blackpool ‘keeper Daniel Grimshaw, Kelly was first to react and fired his left footed rebound into the net.

It’s just a second goal in competitive action for Kelly, who joined the side in January after winning PFAI Player of the Year and winning top goalscorer in a great 2021 season with Bohemians.

After a long injury delayed him making his debut, Kelly scored on his first appearance for Paul Warne’s side in April, to secure promotion away to Gillingham on the last day of the League One season.

And it’s a first goal at the New York Stadium where he quickly became a fans favourite after his goal to send the club back into England’s second tier, as they currently sit in 9th place.

Kelly has yet to start in the league but has come off the bench in six of Rotherham’s eight league games, while starting both EFL League Cup matches.