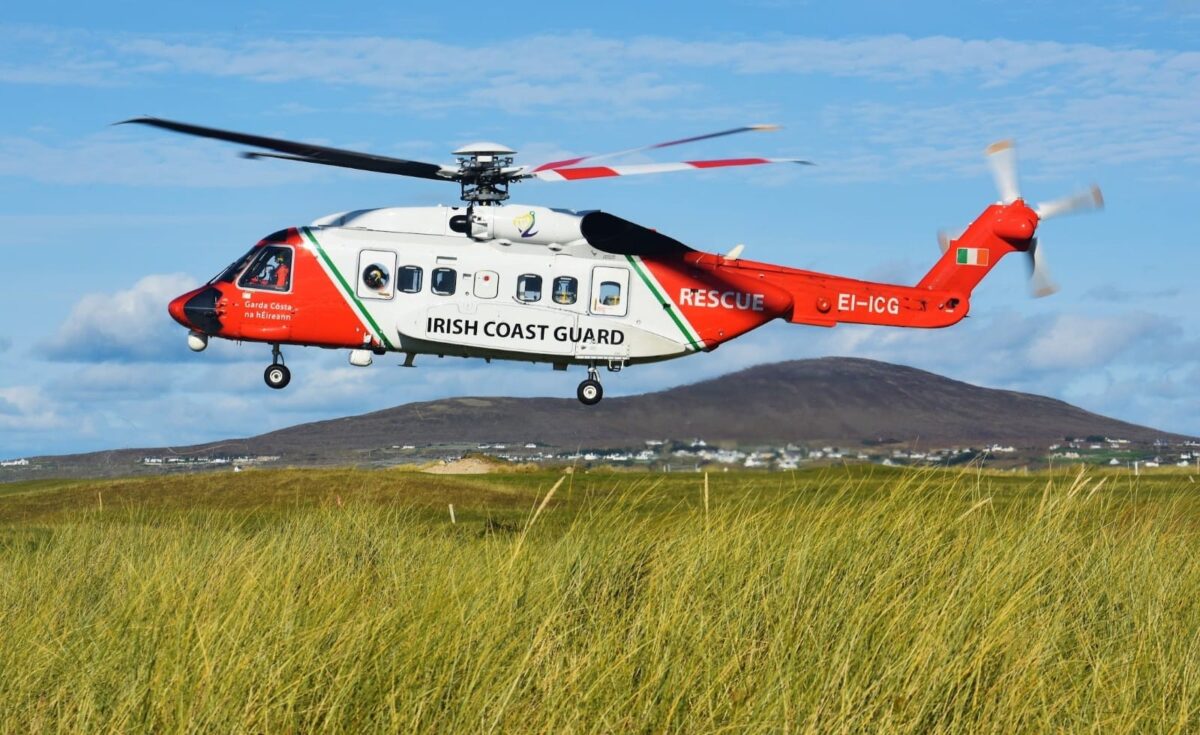 Two men have been hospitalised after being rescued from the sea off Gaoth Dobhair this afternoon.

The men went overboard after their small boat began taking in water near Machaire Gathlán pier.

The alarm was raised at around 3pm when a passer by spotted the men in the sea.

The Bunbeg Coast Guard rushed to the scene and the crew successfully brought the casualties ashore. Both men were assessed by paramedics at the pier and were treated for hypothermia and shock. They were then transported to Letterkenny University Hospital.

The Arranmore RNLI lifeboat and Coast Guard Helicopter were also tasked to the incident. The boat was towed to Burtonport by the Arranmore crew.