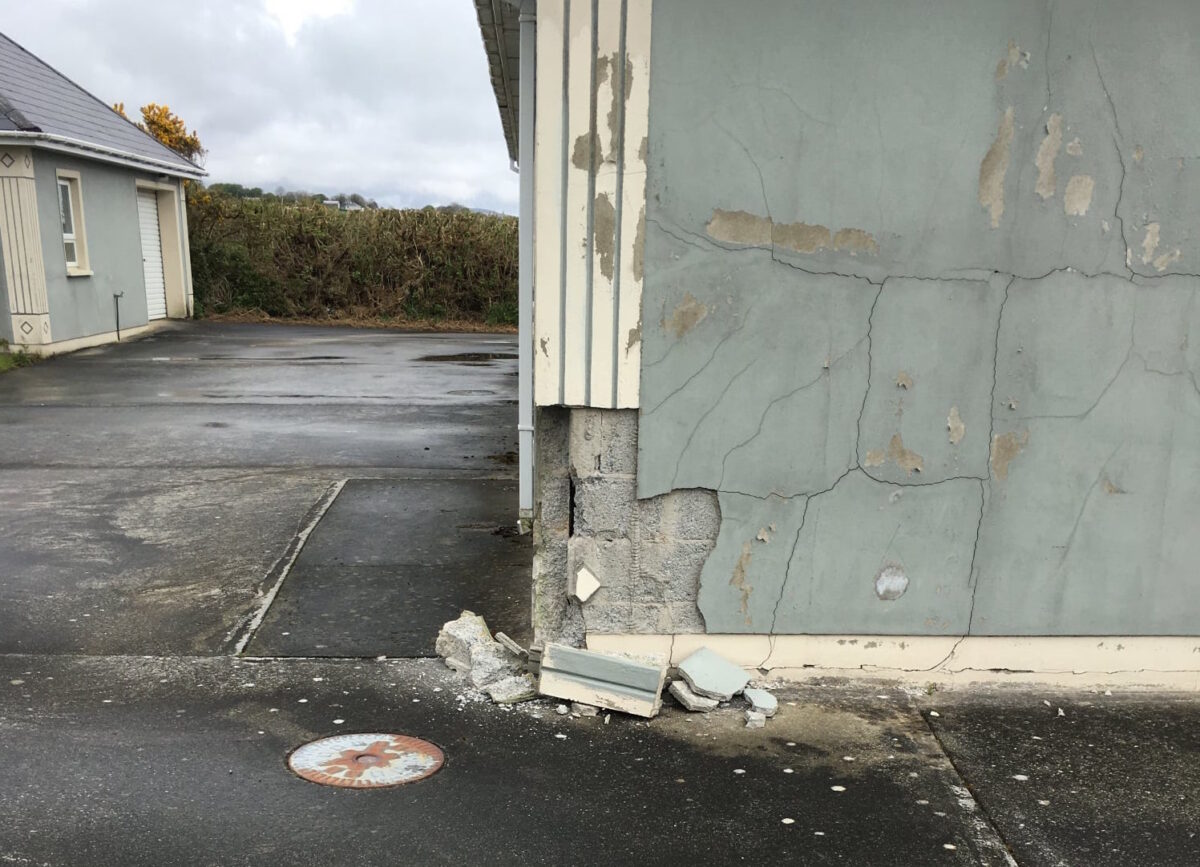 The average cost of rebuilding a home in Donegal jumped by a quarter last year, the Society of Chartered Surveyors calculates.

The figures however, do not account for Mica-defective homes, the SCSI stated. The society said its estimates for rebuilding Mica homes were based on building regulations and standards which were in place prior to 2007, as agreed by the Department of Housing.

The report said that the average cost of demolishing and rebuilding a home on the Defective Blocks Scheme would range between €150,000 to €421,000. This equates to around €145-164 per square foot based on February 2022 prices. 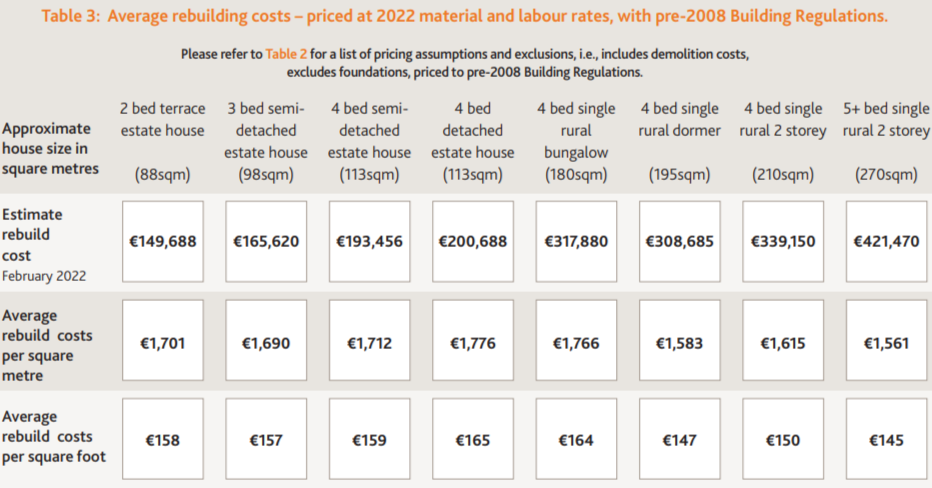 The SCSI said the main reasons the rebuild costs reported in the DCB are lower than the latest Home Rebuild Guide are;