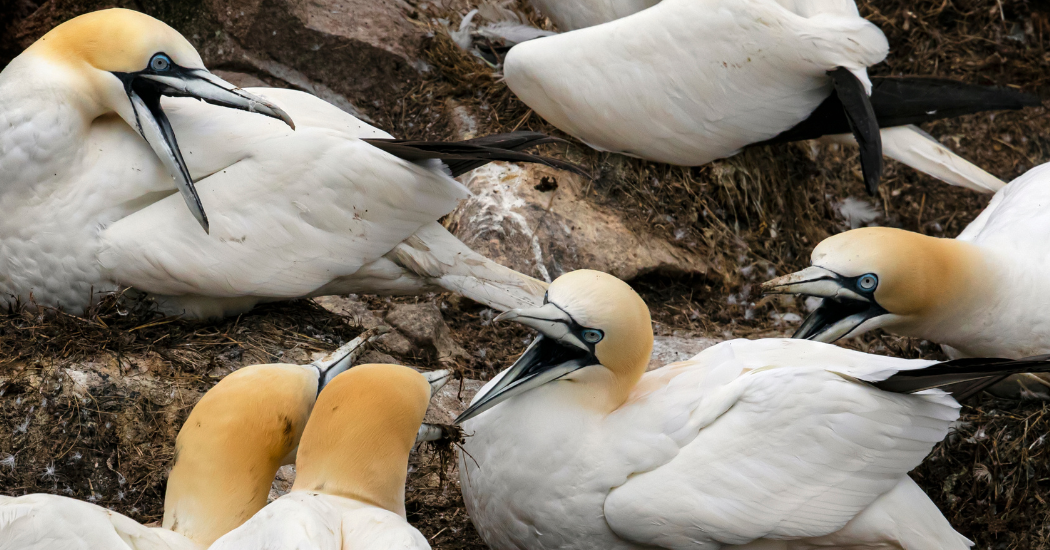 Bird flu infections have been confirmed in 36 wild birds in County Donegal.

All of the cases recorded in the county in the past three months have been in Inishowen.

The Centre for Veterinary Epidemiology and Risk Analysis, UCD recorded 35 infected Northern Gannets in the west of the peninsula and one Guillemot. The most recent detection was the gannets, recorded between 19th August and 9th September. 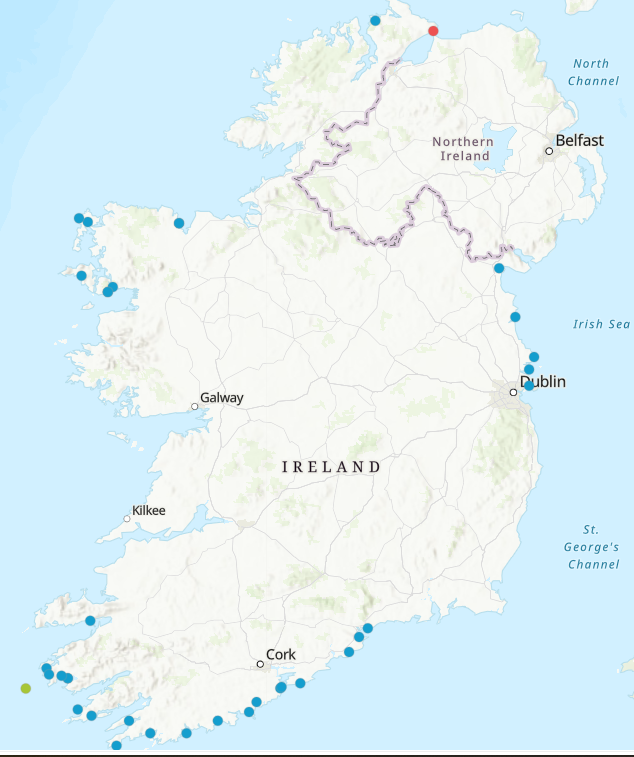 There has been a notable increase in cases of wild bird infection along Ireland’s coast, posing a danger to many species of birds. It can also pose a threat to people and other animals in certain circumstances, but these types of infections are rare. Properly cooked poultry meat and eggs do not pose any food safety risk.

Since July of this year, over 80 wild birds were submitted to the Department’s laboratories for testing. Of these almost 60 positive highly pathogenic avian influenza (HPAI) cases were confirmed, all are subtype H5N1.

From Monday, all flock keepers will be required to apply particular bio-security measures for poultry and other captive birds as a precautionary measure against HPAI.

Regulations from the Department of Agriculture, Food and the Marine under the Animal Health and Welfare Act 2013 require specific biosecurity measures to be implemented by the keepers of all poultry (and other captive bird) flocks, irrespective of size, to help mitigate the risk of infection of their poultry from the virus and additionally in respect of flocks of 500 birds or more, the implementation of further enhanced biosecurity measures by flock-owners.

There have not been any outbreaks in poultry flocks, at this time. Strict biosecurity measures to prevent contact between kept and wild birds is key to protecting poultry and other captive birds.

All poultry flock owners should remain vigilant for any signs of disease in their flocks, maintain strict biosecurity measures and report any disease suspicion to their nearest Department Regional Veterinary Office, even if they only have one or two birds.

Dr June Fanning, Deputy Chief Veterinary Officer at the Department of Agriculture Food and the Marine, explains the risks: “Avian Influenza is highly infectious to birds. Anyone travelling from an area known or suspected to be affected with avian influenza or where wild birds have been found dead should not come into contact with poultry or captive birds without prior cleaning and disinfection of clothing and footwear. It is vital that poultry owners and keepers of captive birds maintain the highest standards of biosecurity to protect their birds. Strict biosecurity remains the number one preventative measure to introduction of avian influenza into poultry and captive bird flocks. Further information is available on the Department website at www.gov.ie/birdflu.”