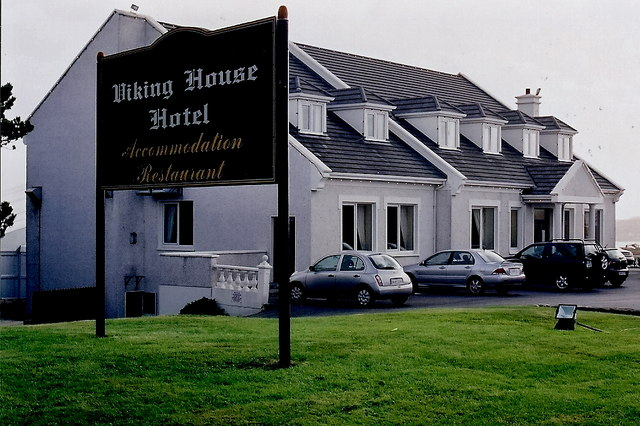 Daniel O’Donnell’s former Viking House Hotel in Kincasslagh is to house a number of refugee families from the Ukraine.

The 14-bedroom hotel, which is under new management, made the announcement today.

A number of families will arrive at the hotel from the war-thorn country on September 22nd next.

It is the latest Donegal hotel which will now be housing displaced people because of the war in the coming months.

The hotel has also appealed for locals who may have surplus clothing or any other donations to get in touch with staff.

A spokesperson said “Please be informed that we have been asked by the Government to provide accommodation for Ukrainian families.

“Given their plight, we have decided to offer these families security from 22 September 2022. The Viking House Hotel will therefore close on the 20 September 2022 to the public in order to prepare for their arrival.

“As these families arrive with virtually no possessions, donations in terms of clothes, bicycles and so on would be appreciated.

“Those wishing to do so can contact the Hotel staff. Thanks for your understanding.”