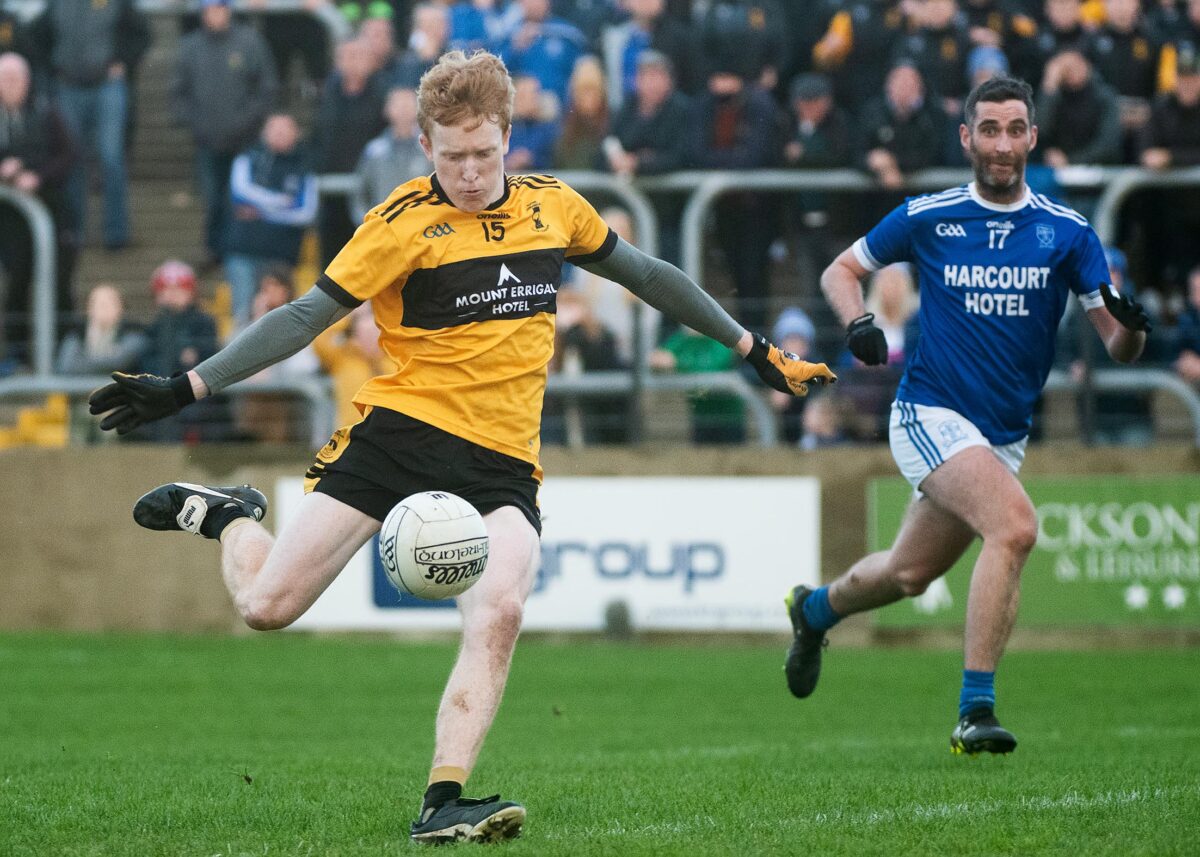 The draw for the Donegal SFC semi-finals have been made

The draw for the Senior Football Championship was made after the Intermediate semi-final tonight at Mac Cumhaill Park.

The full draw, including junior A and B, can be found below:

The draw for the Donegal SFC semi-finals have been made was last modified: September 18th, 2022 by Dáire Bonnar
FacebookTweetLinkedInPrint