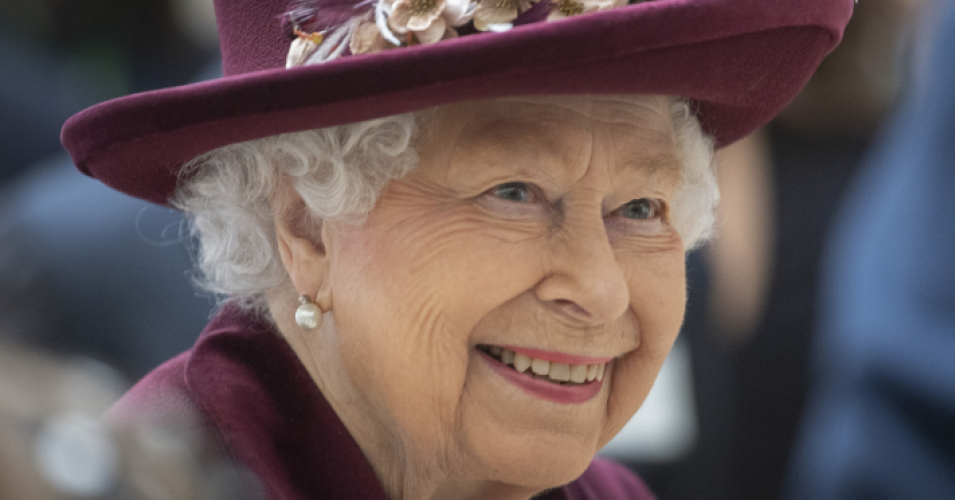 Britain’s Queen Elizabeth to be laid to rest today

Britain’s Queen Elizabeth II will be laid to rest this morning.

She will be buried after a state funeral attended by leaders from around the world.

It will follow a historic last ceremonial journey through the packed streets of England’s capital city London.

Huge crowds are expected in London for the event which will also draw millions of TV viewers across the globe.

Tens of thousands of people have queued to view her coffin in Westminster Hall since Wednesday.

The funeral will be broadcast live at around 125 cinemas and several cathedrals in the UK, and on a big screen in Holyrood Park in front of the Palace of Holyroodhouse, Edinburgh.

The royal family, including Prince George and Princess Charlotte, will be among those gathered at Westminster Abbey to remember the late monarch this morning, before a committal service at Windsor Castle.

They will walk in procession behind the queen’s coffin as it is carried through the Gothic church by the military bearer party.

The King and the Queen Consort will walk immediately behind the coffin, followed by the queen’s other children, Anne and her husband Tim Laurence, Andrews and Edward and his wife Sophie.

Her grandchildren, William and Harry, and their wives Kate and Meghan will also be in the procession.

George and Charlotte will walk with their parents in a side-by-side in formation, followed by Harry and Meghan and other members of the royal family.

Her coffin will be taken in a grand military procession from the Palace of Westminster to Westminster Abbey for the funeral at 11am.

Heads of state, prime ministers and presidents, members of European royal families and key figures from public life will gather at the abbey.

President Michael D Higgins and Taoiseach Micheál Martin are both attending the funeral.

In addition, the Primate of All Ireland Archbishop Eamon Martin and other faith leaders will also be in attendance.

Before the service, conducted by the Very Rev David Hoyle, Dean of Westminster, the tenor bell will be tolled every minute for 96 minutes, reflecting the years of the Queen’s life.

Dr Hoyle will say in The Bidding: “Here, where Queen Elizabeth was married and crowned, we gather from across the nation, from the Commonwealth, and from the nations of the world, to mourn our loss, to remember her long life of selfless service.”

At 12.15pm, the coffin will be taken in procession from Westminster Abbey to Wellington Arch and then travel to Windsor.