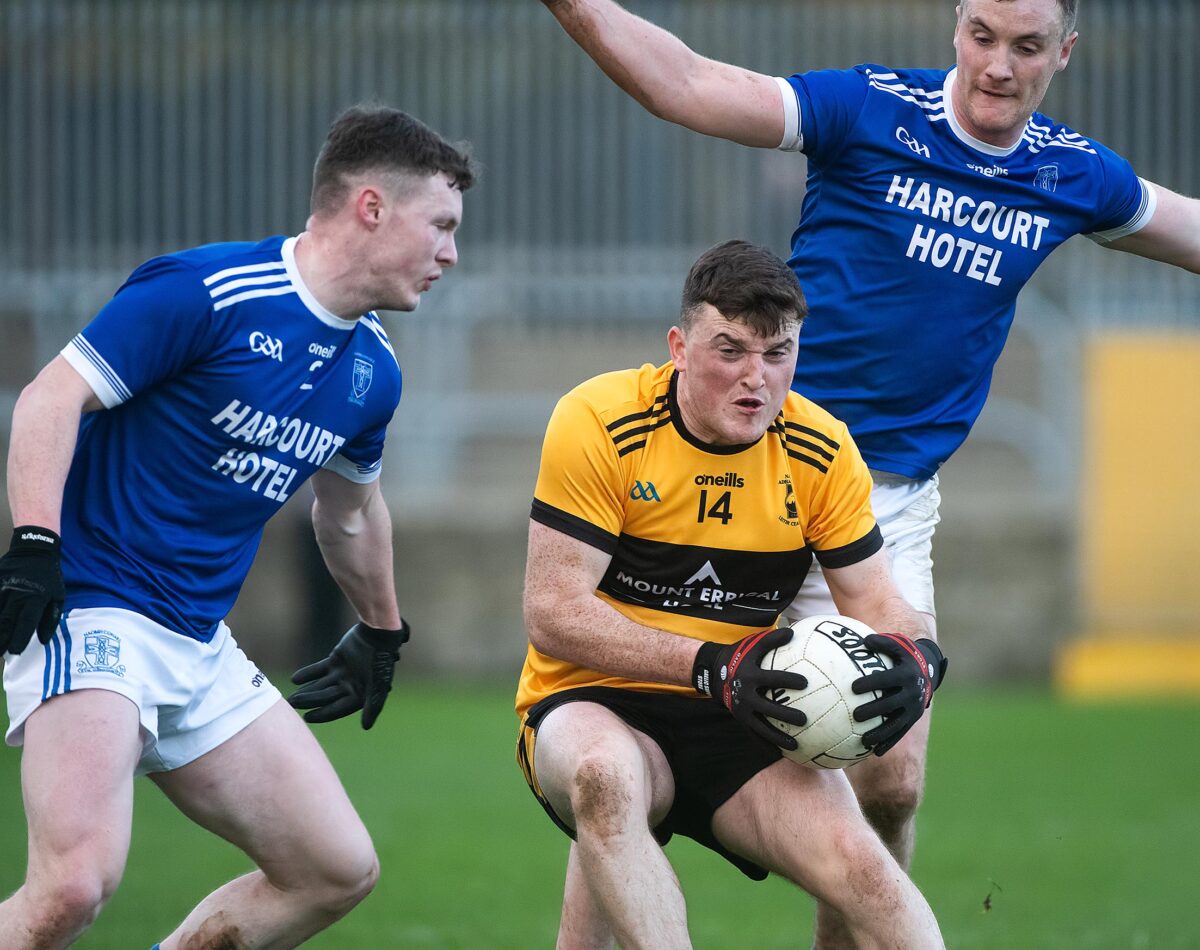 MacCumhaill Park in Ballybofey will host the two semi-finals of the Donegal Senior Football Championship this weekend.

The reigning champions St. Eunan’s will take on the league champions Kilcar on Saturday 24th September, with throw-in at 8pm.

Gaoth Dobhair and Naomh Conaill will contest the second semi-final on Sunday at 4pm.

Both games will be streamed live on Donegal GAA TV.

Both games will take place after the Senior B semi-finals, which see Gaoth Dobhair and St. Eunan’s battle on Saturday at 6.30pm, while Glenfin and Glenties will play at 2.30pm on Sunday.

The Junior A semi-finals will both be played at 2pm on Saturday, with Na Rossa and Letterkenny Gaels facing off at the Davy Brennan Memorial Park, while  Naomh Ultan and Carndonagh meet in O’Donnell Park.

The Junior B semi-finals are at 12.30pm on Saturday, with Naomh Padraig Lifford and Naomh Ultan being played at O’Donnell Park before the A game, while Letterkenny Gaels and Naomh Padraig Uisce Chaoin play in Burt.

In the Senior A relegation semi-finals, Milford and Realt Na Mara Bundoran meet at Páirc Aodh Rua on Sunday at 1.30pm, with streaming available on the Official Donegal GAA Facebook page, while Ardara face St. Naul’s at the Eamon Byrne Memorial Park at 1pm, live on Donegal GAA TV.