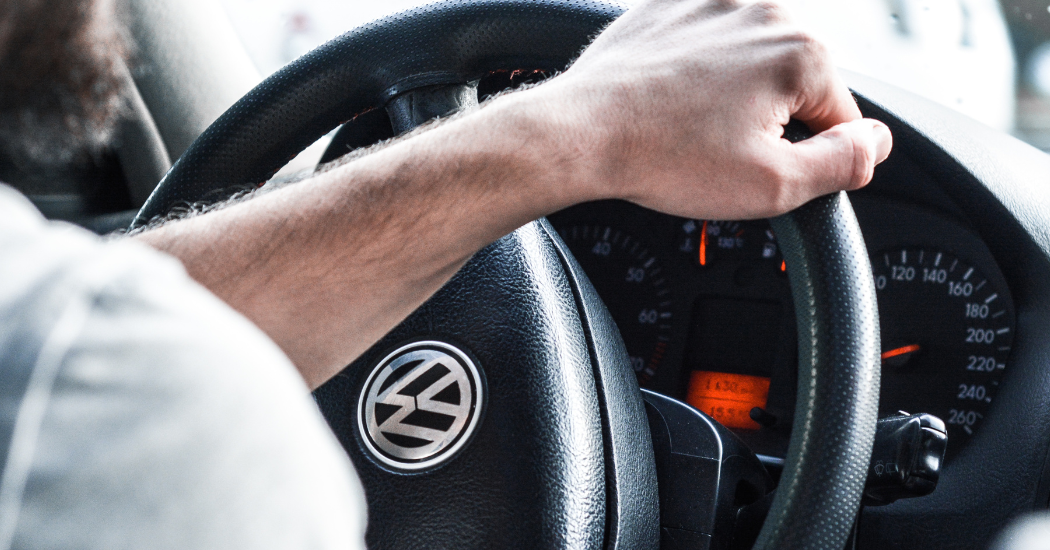 Car abandoned after hit and run outside Ballybofey

Gardaí are investigating a hit and run collision outside Ballybofey at the weekend.

No injuries were reported from the crash which occurred in the Curraghamone area on Saturday last.

At approx 9.10pm, a red Hyundai was crossing over a bridge (known locally as Barney Logue’s bridge), when it was involved in a collision with a 161 DL black Volkswagen Tiguan. The driver of the Tiguan fled the scene.

The Tiguan was later found, empty, one mile out the Glenfin Road.

Gardaí are carrying out investigations into the incident and are appealing for witnesses or anyone with dashcam footage from the area to report to Letterkenny Garda Station on 0749167100.