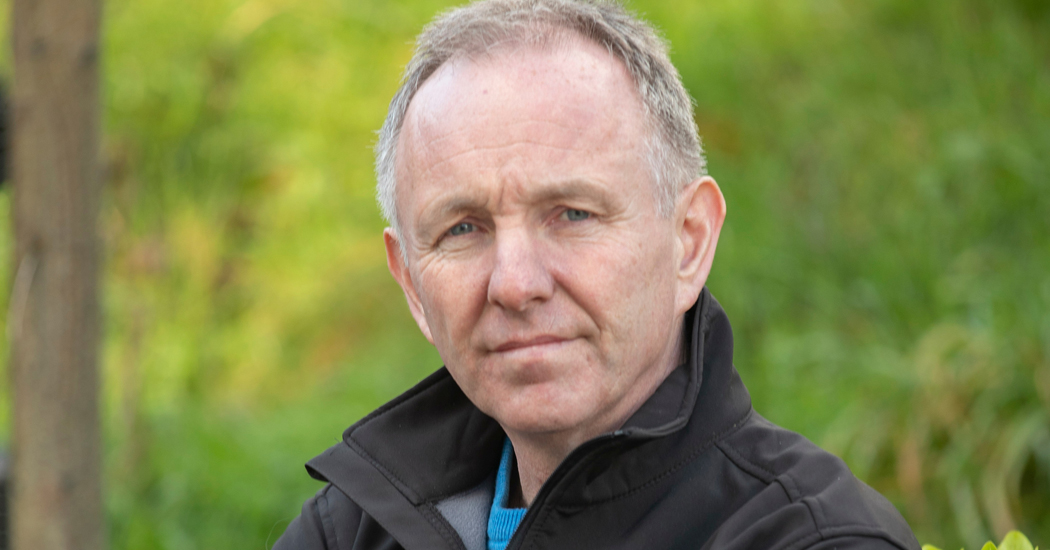 A new 10-strong management committee has been elected to lead the Mica Action Group into another crucial year.

The 100% redress campaign group held their AGM last night, where it was announced that former PRO Michael Doherty was stepping down to focus on family commitments. Mr Doherty said he will continue to support and guide the committee in their future work.

Members of the former committee who were re-elected are Michelle Diver, Gerry Hone and Lisa Hone.

Specific roles will be decided in the near future.

Commenting after the AGM, a statement from MAG welcomed and thanked the new faces that stepped up to play their part in the fight for justice for affected homeowners.

Paying tribute to outgoing members, they said: “Sadly, last night we also saw a number of highly-valued committee members step down. It is impossible to describe the sheer graft, energy and time they have devoted to the campaign – always approaching every challenge and task with the utmost professionalism. We can only express our most sincere thanks for your unswerving dedication and determination. You will be missed. “