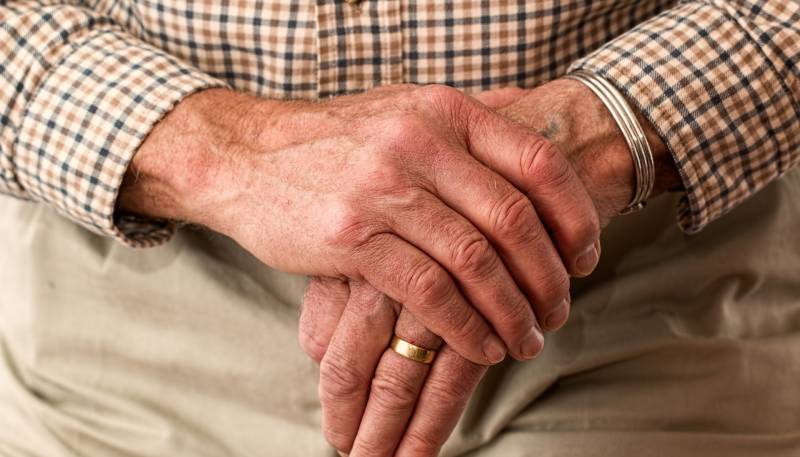 People who work beyond the age of 66 will be paid higher pension rates under a major reform of the state pension system.

From January 2024, people will have the option to continue working up until the age of 70 in return for a higher pension. The rate for those who retire at 70 will be around €315, whereas those who begin their pension at 66 will receive €253 per week.

New measures will also ensure long-term carers are provided with a pension for the first time. This will mean, for the first time, people who have to give up work over a long duration to look after a loved-one will have their time spent caring recognised in the pension system.

The reforms are based on the recommendations of the Commission on Pensions, which also suggested that a scheme should be designed to modify the current Benefit Payment for 65-year-olds to provide a benefit payment for people who, following a long working life, 40 years or more, are not in a position to remain working in their early 60s.

The measures were approved by Cabinet this morning.

Pension changes to reward people who work beyond the age of 66 was last modified: September 20th, 2022 by Staff Writer
FacebookTweetLinkedInPrint