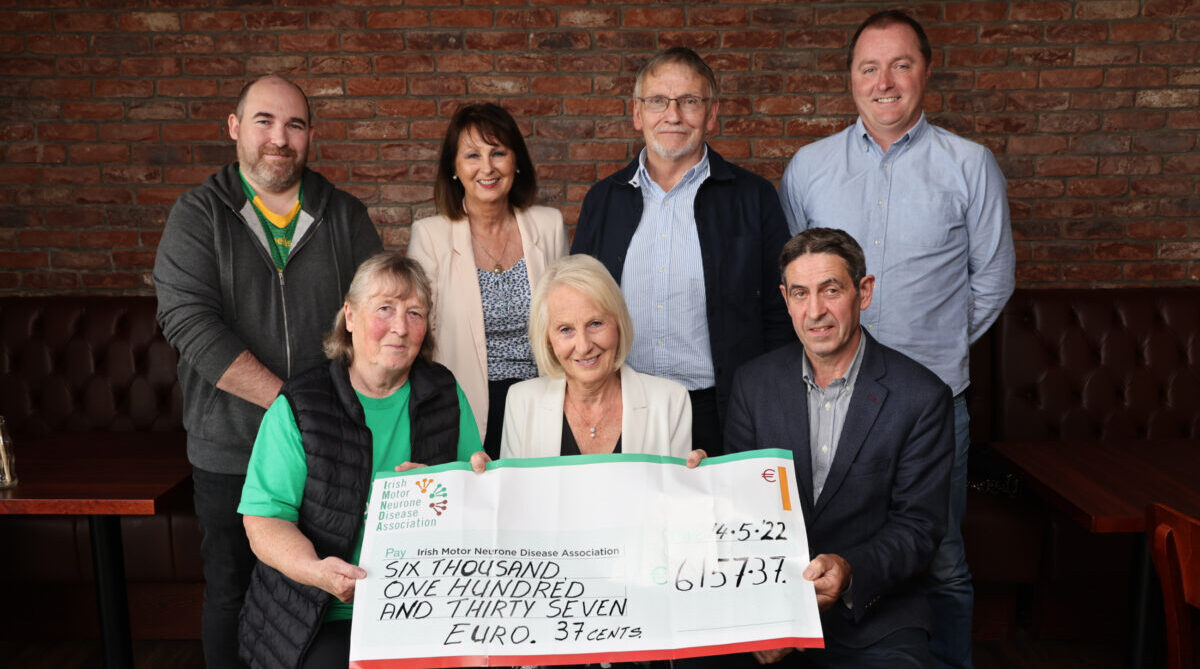 A special fundraising drive in honour of a great friend and father has raised more than €6,000.

Donegal’s ‘Team John McGee’ recently presented the Irish Motor Neurone Disease Association with a cheque after their successful fundraising drive which saw them conquering a 30km challenge ESB Sligo Walk amongst other activities. 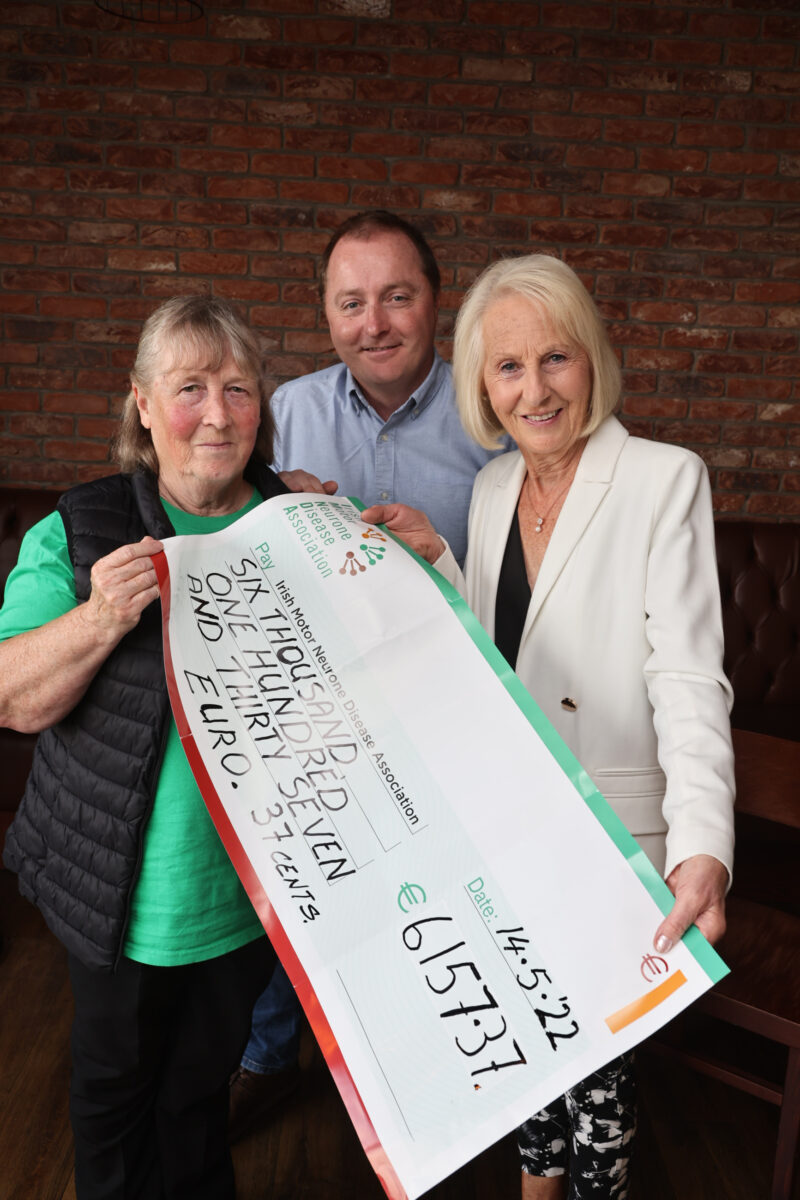 Alongside John’s son Karl McGee from Buncrana the walking team featured Gary McInerney and Nicolas Quenard who work alongside Karl for the ESB at Leopardstown Rd, with Vincent Mc Mullen, Cresslough and Tommy Mannion, Ballyshannon.

Karl McGee, John Mc Gee’s Son said: “We would like to thank all the people who have helped or donated, including current and ex ESB staff, friends and strangers. It is clear that many people around Donegal have been impacted by the loss of people to motor neurone disease, and that people have shown how much they want to help through their generosity.” 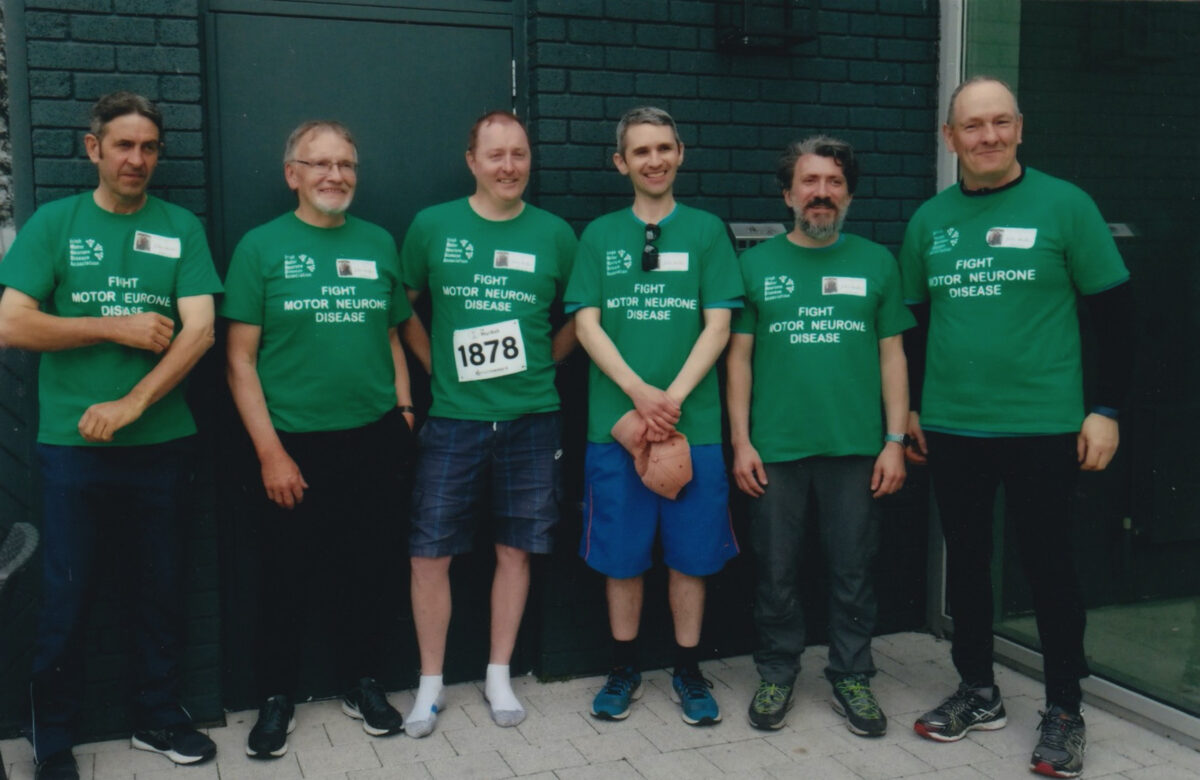 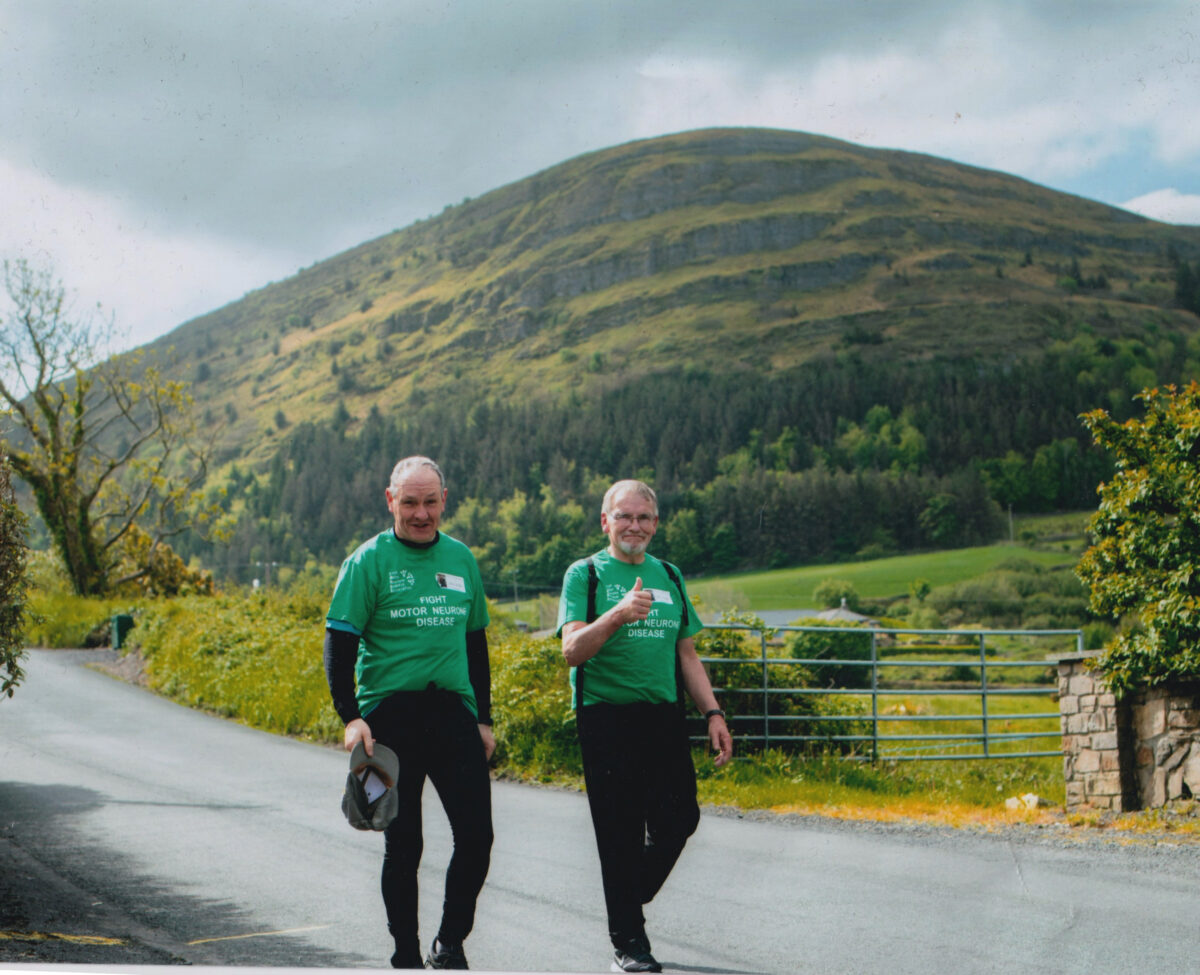 “John was a keen sportsman – and a regular participant in the ESB annual walk,” said Louis McNern. “Therefore following John’s death having only been diagnosed in early 2020, it felt right to walk this year’s ESB walk together in his memory, and raise funds in support of the Irish Motor Neurone Disease Association who help people living with the disease.

“A big thank you to the Team for coming together, and a shout out for Joe Monaghan for going beyond the call of duty helping to fundraise in Ballybofey one Saturday. To John, we raise a glass of red wine in your honour, and will remember the many tales of your love for travel, football and fishing.” 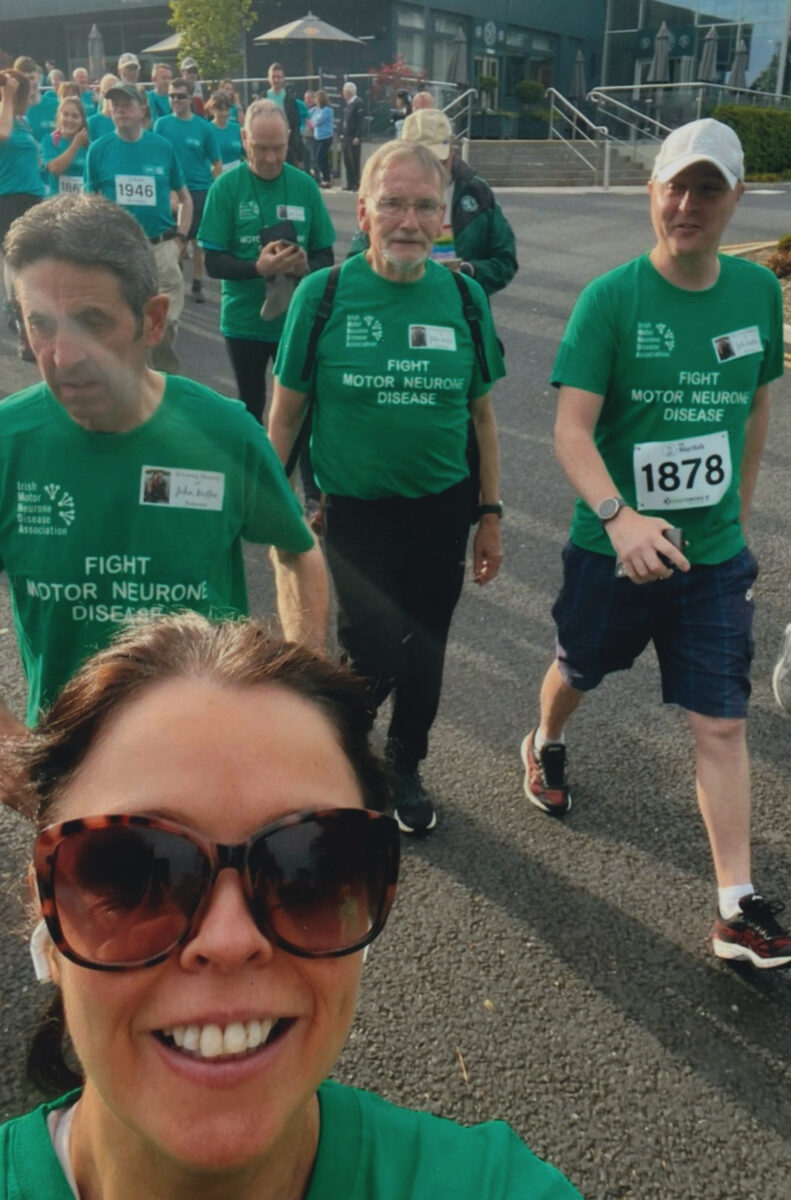 Walkers on the Charity walk.