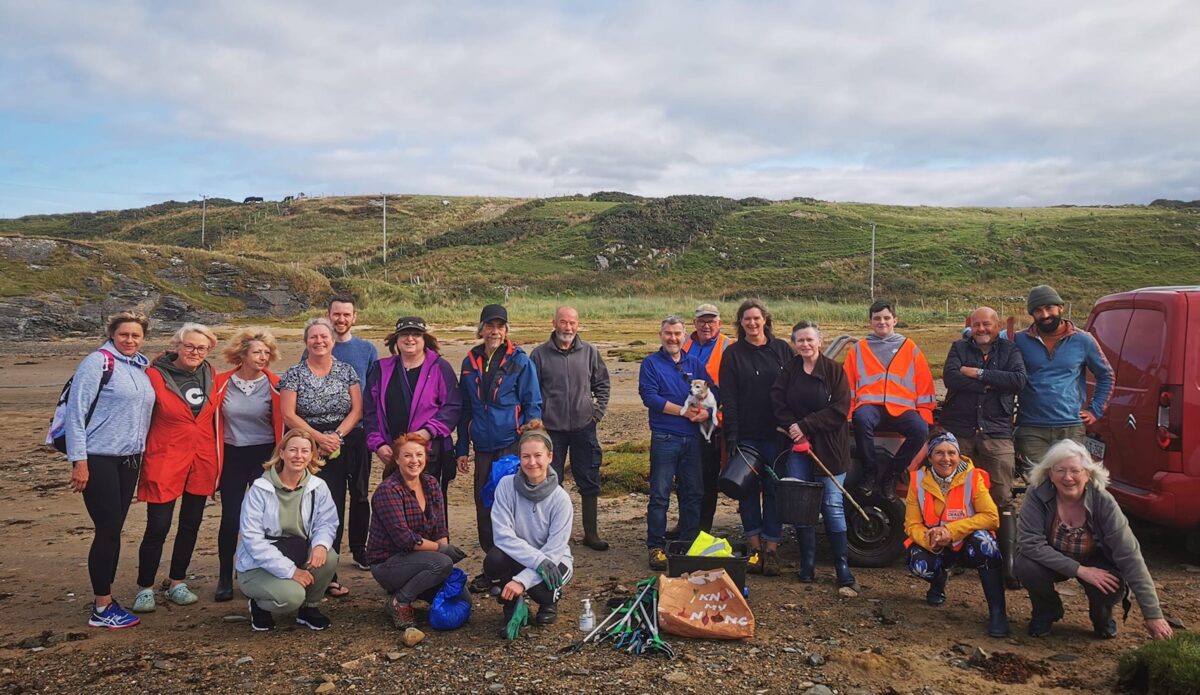 Fridge and glass among 1.8 tonnes of Donegal beach litter!

The Big Beach Clean is an annual call to action that runs as part of the International Coastal Cleanup (ICC).

It is operated internationally by Ocean Conservancy and invites communities and volunteers around the country to remove litter from around the Irish coast after the end of the bathing season.

In County Donegal, 25 groups banded together to carry out clean-up events removing an estimated 1.8 tonnes of litter over the weekend.

There was a big turn out for the Arranmore Island Big Beach Clean cleanup on 16th September. 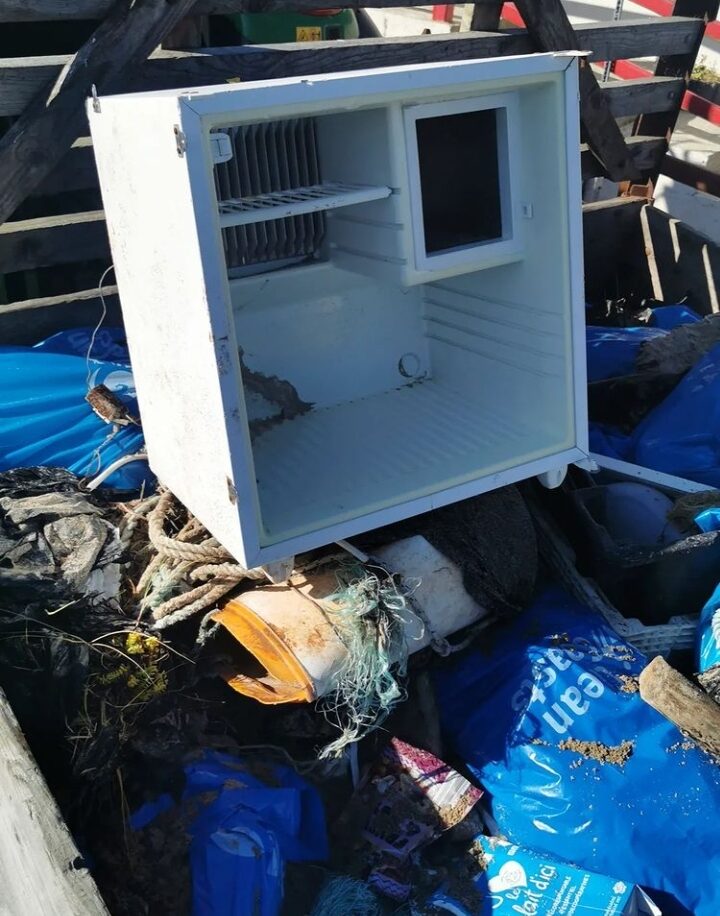 Falcarragh Clean Coasts group were also out on Sunday 18th September, removing several bags of marine litter. The group found the most common marine litter item on their beach to be pieces of glass and removed several buckets of broken glass.

Each year this initiative is also an opportunity for Big Beach Clean Donegal volunteers to get involved in a worldwide citizen science project.

This entails collating the amount and types of litter on Irish beaches and filling in Clean Coasts’ Marine Litter Data Cards to share with Ocean Conservancy, help heighten awareness about the issue of marine litter serving as an indicator of the magnitude of the problem and help shape future policies and campaigns.

Cully and Sully supported the initiative again this year.

Clean Coasts and Cully and Sully have also teamed up to create some resources to help people educate themselves on which household items are recyclable, which ones aren’t and how to correctly dispose of rubbish in your home as well as rubbish found on the beach.

If you’re curious about recycling basics, common beach finds and how to dispose of them, what happens to our waste, stats on recycling in Ireland and more, head to recycling webpage at: https://cleancoasts.org/how-to-recycle/