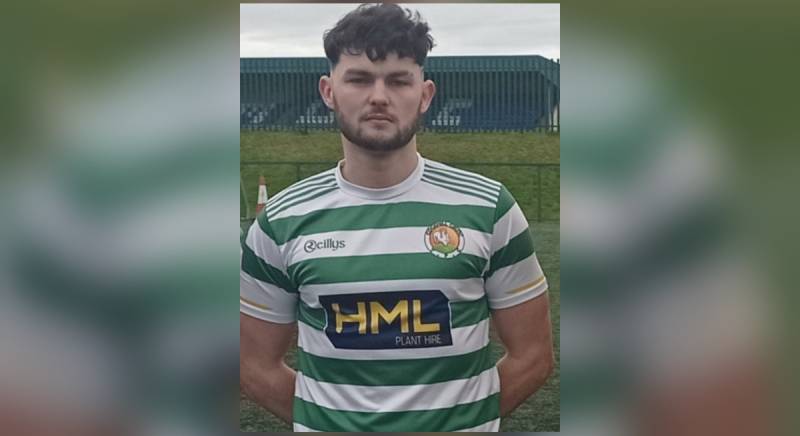 Lee McColgan has been named in the Republic of Ireland Amateur squad for their upcoming games against Northern Ireland.

The Cockhill Celtic defender has been selected in Gerry Davis’ 18-man squad, who travel to Stangmore Park in Dungannon for the first of two games against their opponents which kicks off at 7.45pm this evening.

McColgan has been a regular in the side, lining out most recently in a double header against Wales.

The second meeting of the two sides is on Wednesday the 28th September in Whitehall.