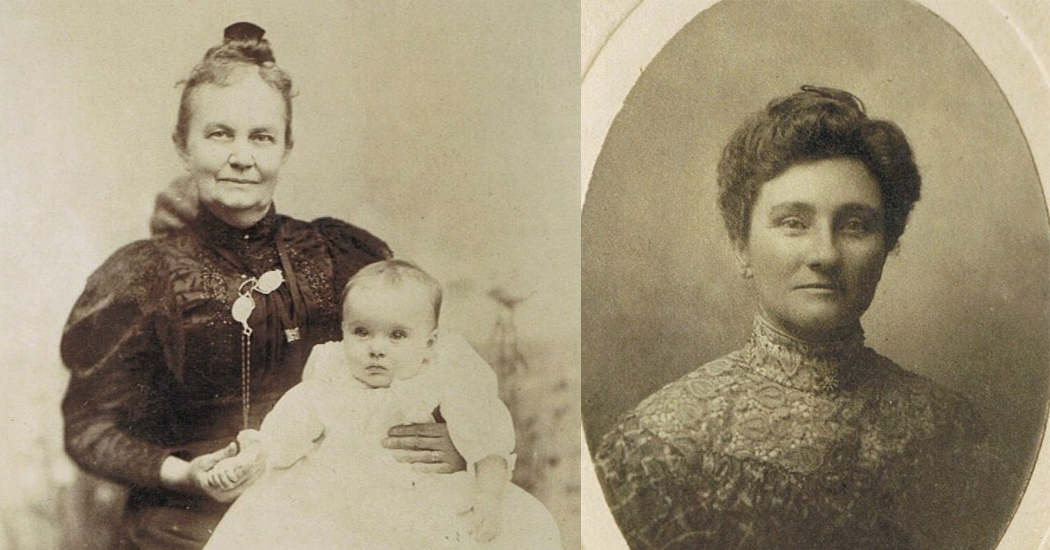 American man seeks his heritage through the Donegal Campbells

An American citizen has reached out in the hope of finding some long-lost relatives.

Tom Breslin has already undertaken some research and does have a confirmed DNA link via ancestry.com

Now Mr Breslin is reaching out to other Donegal Campbells in a bid to determine more about the heritage on his mother’s side who was of the same surname. 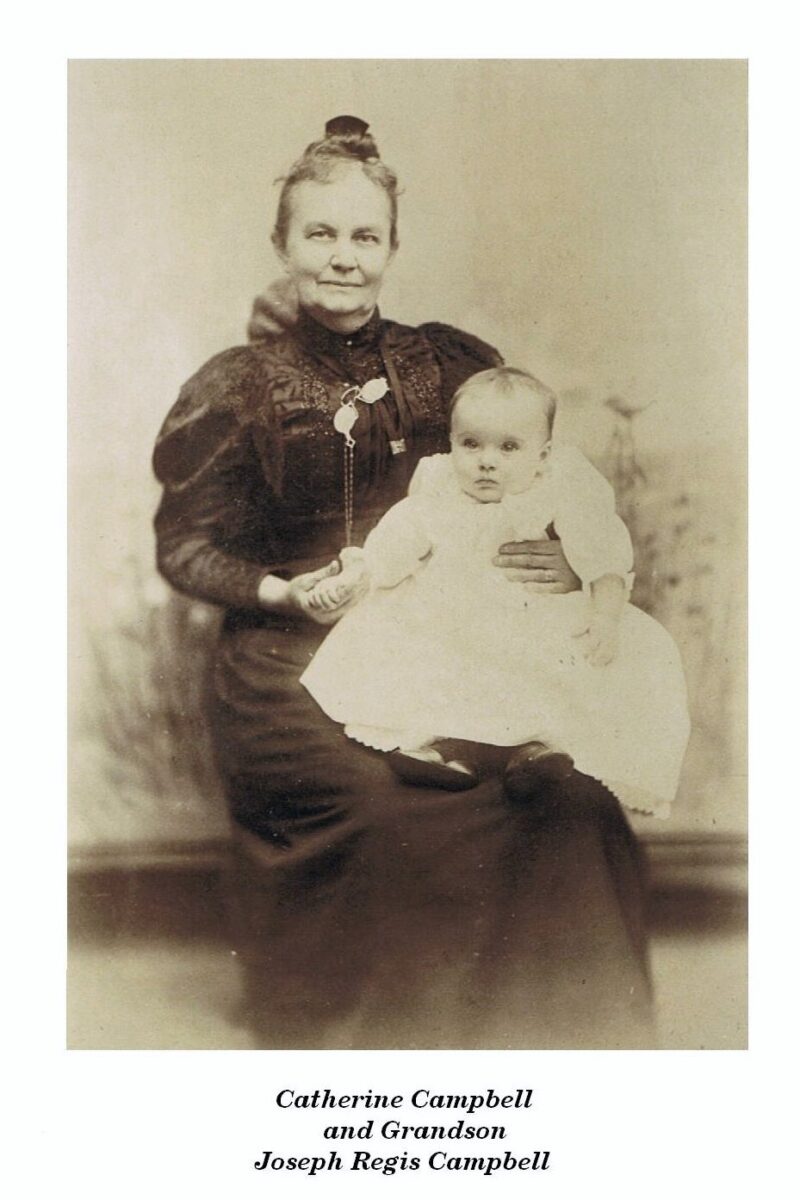 Tom revealed “My Campbells are DNA linked to Alexander Campbell, who was born in Dungloe and resettled in Pennsylvania.

“He was arrested for being a Molly McGuire in the 1880s, tried and hanged. His brother witnessed the hanging and returned to Dungloe.

“I am interested in making contact with any Campbell today that knows these Campbells. I want to tie our two lines together.” 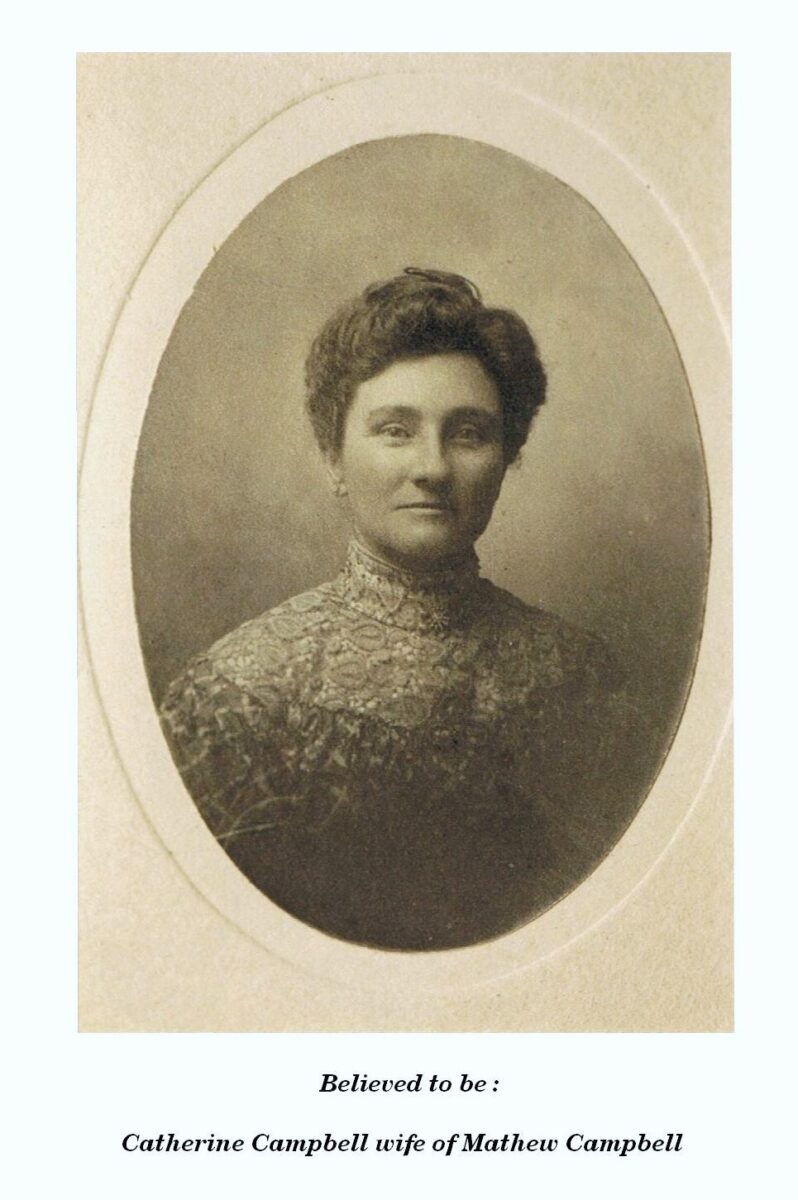 GG Grandmother Catherine Campbell …Catherine and Mathew were 2nd cousins. Tom believes that one seems to be from the Dungloe area and the other from the Gweendore area

Anybody who may have any information for Tom can contact him by email on tombreslinsf@yahoo.com

He tells Donegal Daily: “I discovered in the Annals of Ireland by the Four Masters in the year 1558 AD and 1586 AD, entries for my Campbells … They are proof as far as I need to establish the facts. The Rosses, Donegal Campbells did in fact arrive in TyrConnell (Donegal) as warriors for the O’Donnells.”

Sadly the records outline a terrible massacre of the Campbells, Tom found.

He said: “I also learned that my Campbells and most, if not all, The Rosses Campbells are known as Macadan Campbells because they all descend from a man named Daniel Campbell, who was a grandson, or great grandson, of Alexander Campbell.

“I am still looking for a connection with some living relatives that can solidify all these links with DNA.”