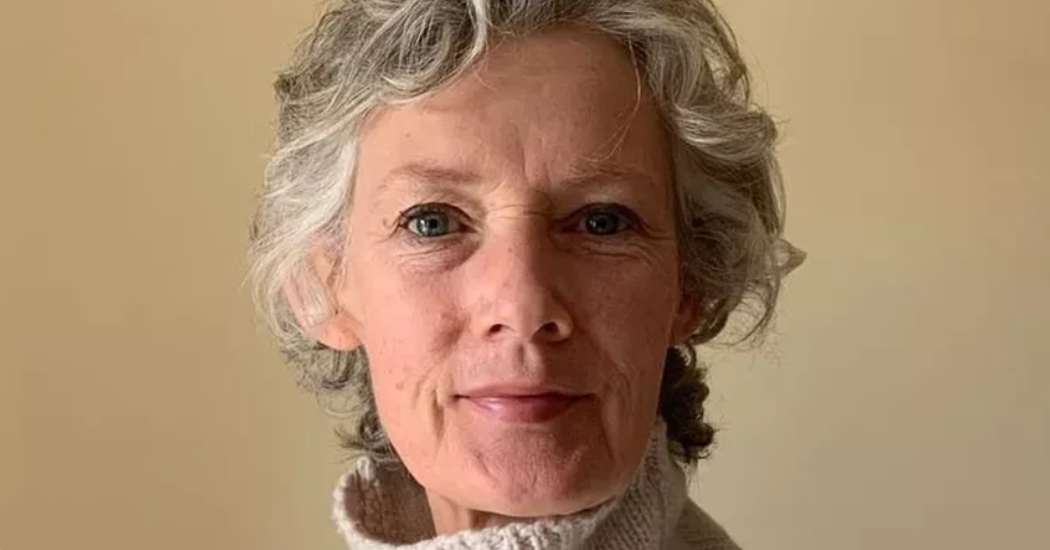 A fund to send well-known local musician Ann Ni Mhaonaigh to Mexico for treatment for cancer has received an amazing response from the Donegal public.

Ann’s daughter Róise launched the Go Fund Me page to highlight her mother’s battle against the dreaded disease and to raise funds for her treatment.

Ann, a sister of Altan star Mairead from Gaoth Dobhair, is well known and loved in Irish Traditional Music circles as a beautiful singer and musician.

She was first diagnosed with cancer in November, 2020 and after extensive treatment appeared to be winning the battle again the disease.

However, Róise has now revealed that just two weeks ago, not long after celebrating her 57th birthday, the cancer returned.

“During a challenging time in a global pandemic, Ann became unwell. Then, in November 2020, we received the devastating news that Ann had a large cancerous tumor that had spread to her liver and lymph nodes. She underwent liver surgery and a colostomy that Christmas before beginning six weeks of intensive radiation and chemo in the New Year.

“Major surgery in April 2021 successfully removed the tumor, including lymph nodes, appendix and a full hysterectomy. Although her journey has not been linear, including some further surgery due to post-operative complications, Ann completed another 12 sessions of chemotherapy. Finally, she finished her last dose in May 2022. The doctors were pleased, and she was told she was clear of cancer.

“Two weeks ago, not long after celebrating her 57th birthday, we received the heartbreaking news that her cancer had returned to her pelvic bone. The doctors have told us it is ‘incurable’ and the only treatment available for her now in Ireland is palliative. Their opinion is that she has months to a year left.”

But Róise said her mother will certainly not give up her fight for life.

She said those lucky enough to know Ann know of her free-spirited soul and her passion for life and adventure.

“An incredibly selfless, generous, kind and loving mother, sister, auntie, and friend – she always goes above and beyond for those she loves, and now it’s our turn to do the same for her,” said her daughter.

But the public’s response has been amazing in just SIX days since the fund was launched.

The family’s Go Fund Me target of €80,000 has almost been met but aftercare for Ann will also be expensive and the fund will remain open.

The family says Ann has faced many barriers in accessing necessary healthcare from Donegal, particularly the cost of accommodation in Dublin for prolonged hospital treatments.

They say they are so grateful to Donegal Cancer Flights & Services for subsidising Ann’s flights and say without it traveling for treatment would not have been possible.

As a result, last year, Ann was left with little choice but to return to work alongside her chemotherapy which added unnecessary hardship to her healing journey. With her latest diagnosis, she is now unable to work and has no source of income.

But daughter Róise said “We have no doubt that Ann can defy the odds. She is a fighter and will not give up. We have identified an integrative oncology treatment in Mexico with promising statistics to find a cure or give her a longer, better quality of life.

“We are also looking at supporting treatments such as hyperthermia therapy and castor oil therapy. Any chance at life or extending it is all we want, and we hope to achieve it.”

If you would like to support Ann’s fund to get to Mexico for vital cancer treatment please see https://www.gofundme.com/f/help-ann-receive-vital-cancer-treatment?qid=ea52f5bb3db8c09541a110e452488706