Joint funerals for father and daughter Patrick and Margaret Devenney

The joint funerals will take place on Saturday of a devoted father and daughter who died within just hours of eachother.

The community of Newtowncunningham and across the entire county has been left numbed by the passing of Patrick Devenney and his daughter Margaret (Sullivan).

Patrick, a popular and gifted sportsman and beloved family man, passed away on Wednesday at the Donegal Hospice after a brave battle with illness.

However, the family received even more tragic news when Margaret passed away suddenly on Thursday.

Tributes have flowed in from across the country for the Devenney family at the shock double loss. 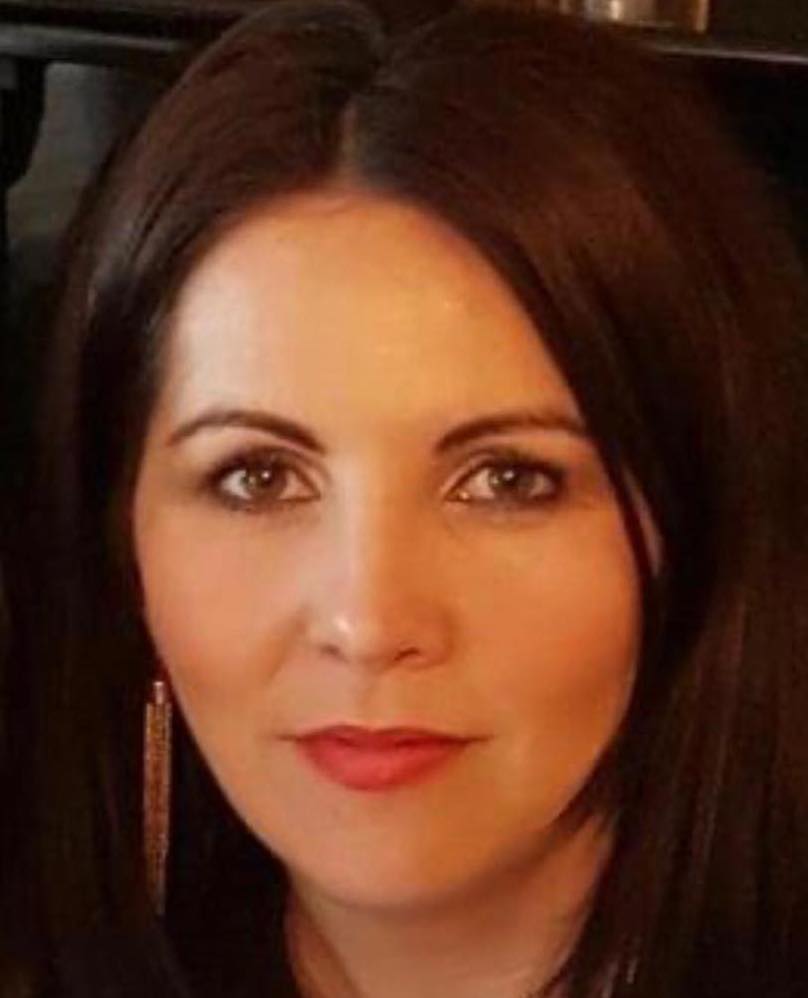 Margaret and Patrick will be waked from Friday at the family home at Mill Road, Newtowncunningham (F93 X995) from 10am.

Margaret is survived by her husband Eugene, the couple’s children Ethan and Molly.

She will also be sorely missed by her mother Imelda, sisters Sharon, Maria, Arlene & brother Brendan, brothers & sister in laws Daniel, Alan, Garvan and Treasa, parents in law Greg and Maeve Sullivan, brother in law Shane and his wife Laura, and sister in law Orla.

Patrick and Margaret’s joint funeral mass on Saturday 24th September at 12 noon in All Saints Church, Newtowncunningham, followed by burial in the adjoining cemetery. 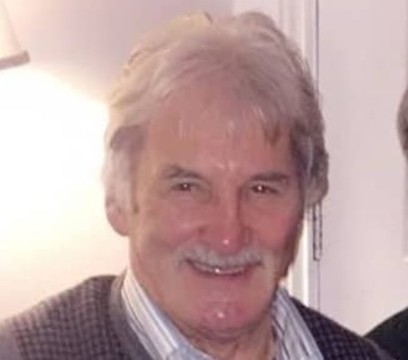 The funeral Mass can be viewed on https://www.churchservices.tv/newtowncunningham

House private on the morning of the funeral.

Family flowers only, donations if desired to the Donegal Hospice care of any family member or directly by using the following link:https://www.idonate.ie/2625_donegal-hospice.html. For those of you who would like to leave a personal messages of condolence, can do so below or on Rip.ie.