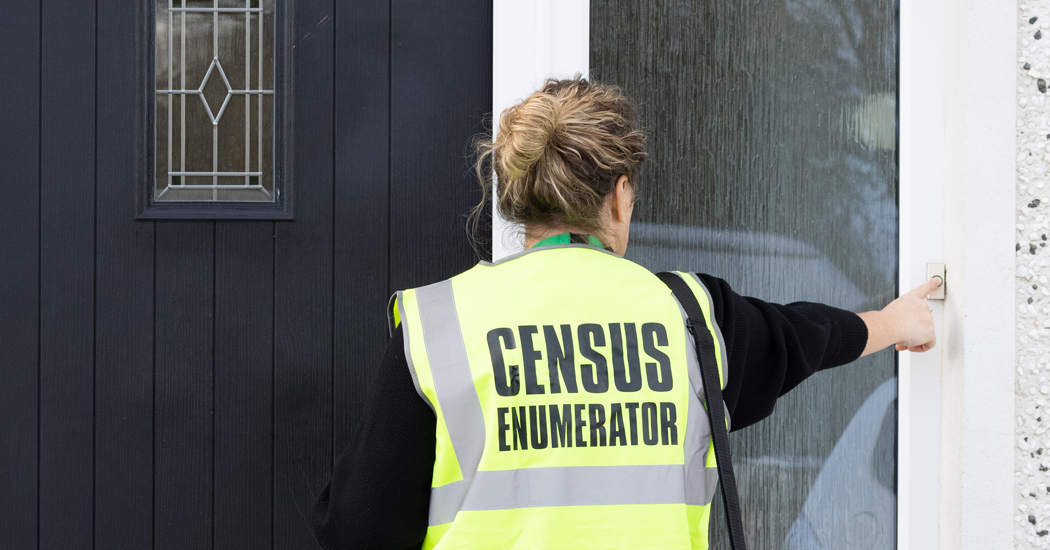 More Catholics than Protestants in North for first time – Census

There are more Catholics than Protestant people living in Northern Ireland, the latest Census figures show.

For the first time in its 101-year-history, the Census reveals that of the resident population, 45.7% are either Catholic or brought up Catholic.

One of the key reasons for the decline in the Protestant population is that it is an older, aging community with higher mortality.

The figures were published this morning by the Northern Ireland Statistics and Research Agency (Nisra).