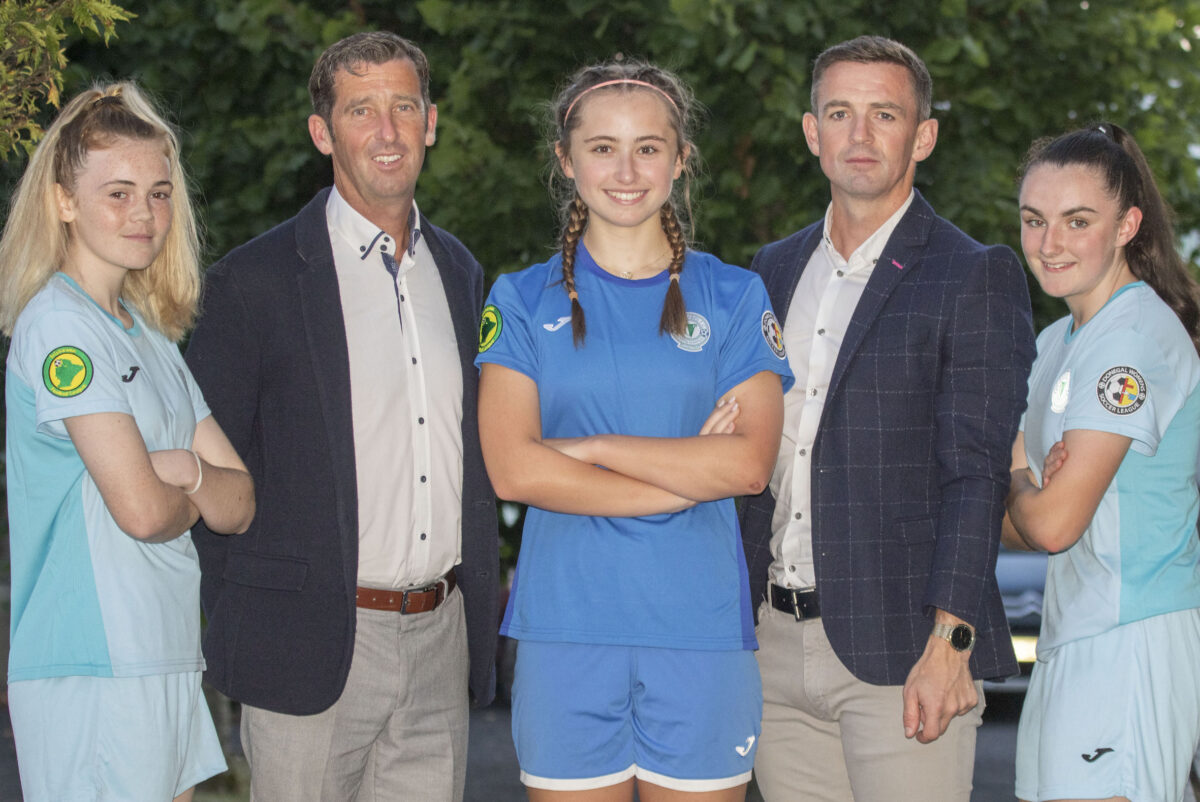 The opening assessments for the Under-17 and Under-19 Finn Harps Women’s teams will take place on Friday the 7th of October 2022 in Letterkenny.

The partnership is recognition of the stellar work carried out by both the Inishowen Women’s League and Donegal Women’s League and is a major step towards Finn Harps’ ambition of competing in the Women’s National League in the near future.

Exact details of times and venue will be shared at the start of October.

The assessments are open to girls born 2007, 2006, 2005 and 2004 for now.
To register for the assessments please click on the link below and complete the Google Form with your details by ;
https://docs.google.com/…/1FAIpQLScT7K9UP5k…/viewform…
Further details will be sent out in good time to each player.