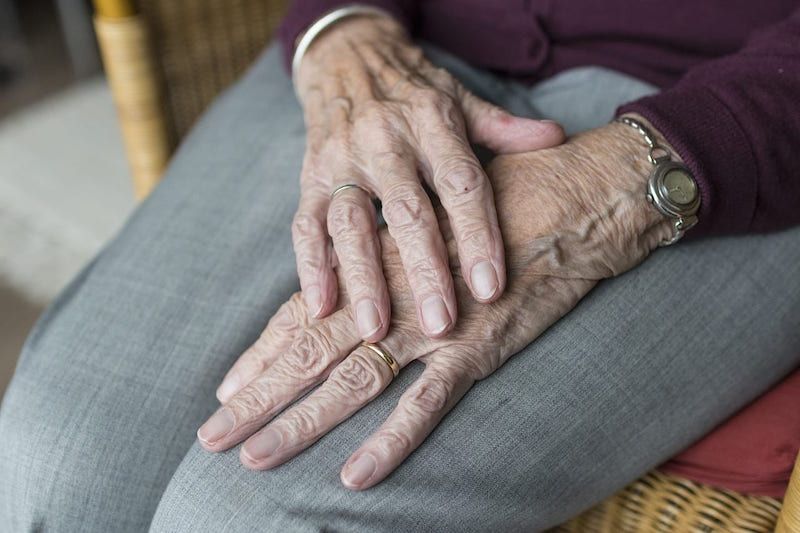 Gardai asked to have more contact with older people in Donegal

A plea has been issued to Gardai in Donegal to have more contact with older people at the county’s day centres.

The idea was voiced by Mary McGowan, the Older People’s Representative on the Joint Policing Committee.

Addressing today’s meeting at the committee’s meeting in Lifford, the Donegal Town representative said older people feel even more isolated since the pandemic.

“I really think it would be a good idea if Gardai would consider the idea of calling to day centres across Donegal even every quarter to liaise with older people.

“Older people have become more isolated and as it is coming into the winter months these people are feeling even more isolated.

“And people don’t have to live in rural areas to feel isolated, they can feel isolated and vulnerable even in towns.

“I would ask Gardai to call into local day centres and get to know the older people and to hear their fears, even just once a quarter to check up on them,” she said.

Garda Inspector Sean Grant acknowledged Ms McGowan’s call and said they will certainly take a note of the issue and bring it up with his colleagues and Chief Superintendent Terry McGinn.

Gardai asked to have more contact with older people in Donegal was last modified: September 23rd, 2022 by Staff Writer
FacebookTweetLinkedInPrint