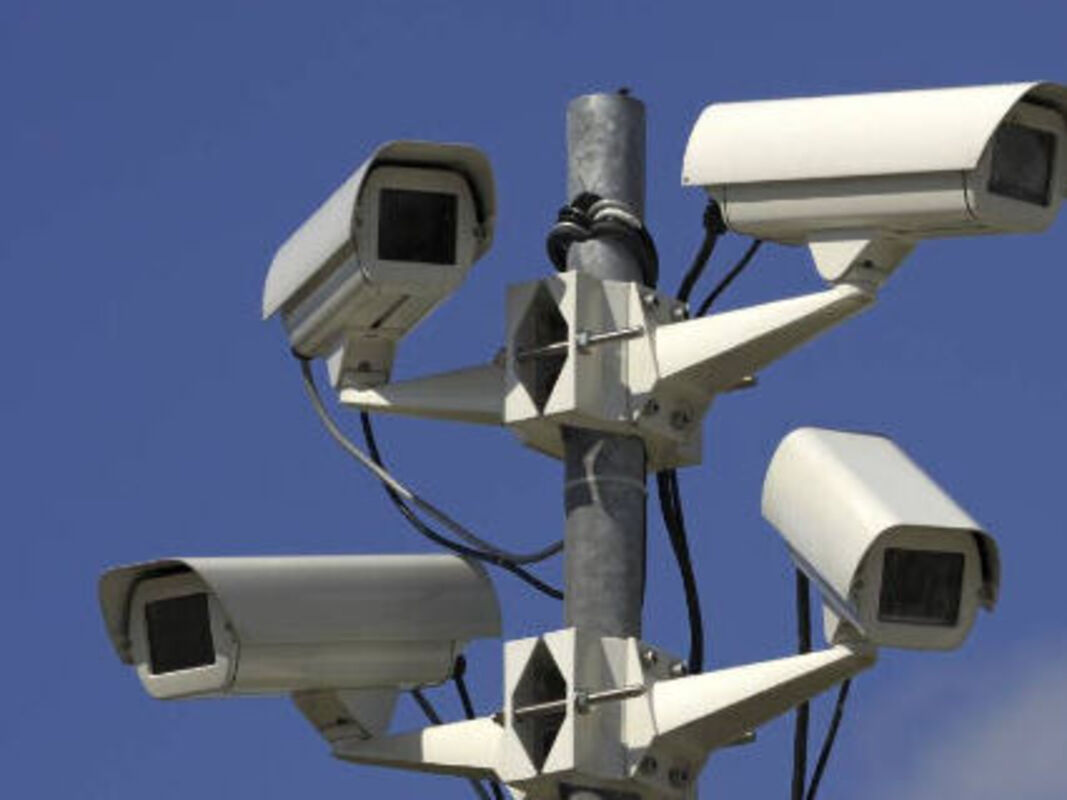 Applications for increased CCTV systems in both Letterkenny and Ballybofey are to be resubmitted to central Government for approval.

Donegal County Council’s Patrick Doherty told the Joint Policing Committee that public consultations had taken place for both town’s to get views on planned increases to cover new areas in both towns.

Approval was granted to resubmit both applications to the Department for approval.

No date for the CCTV extensions was given.